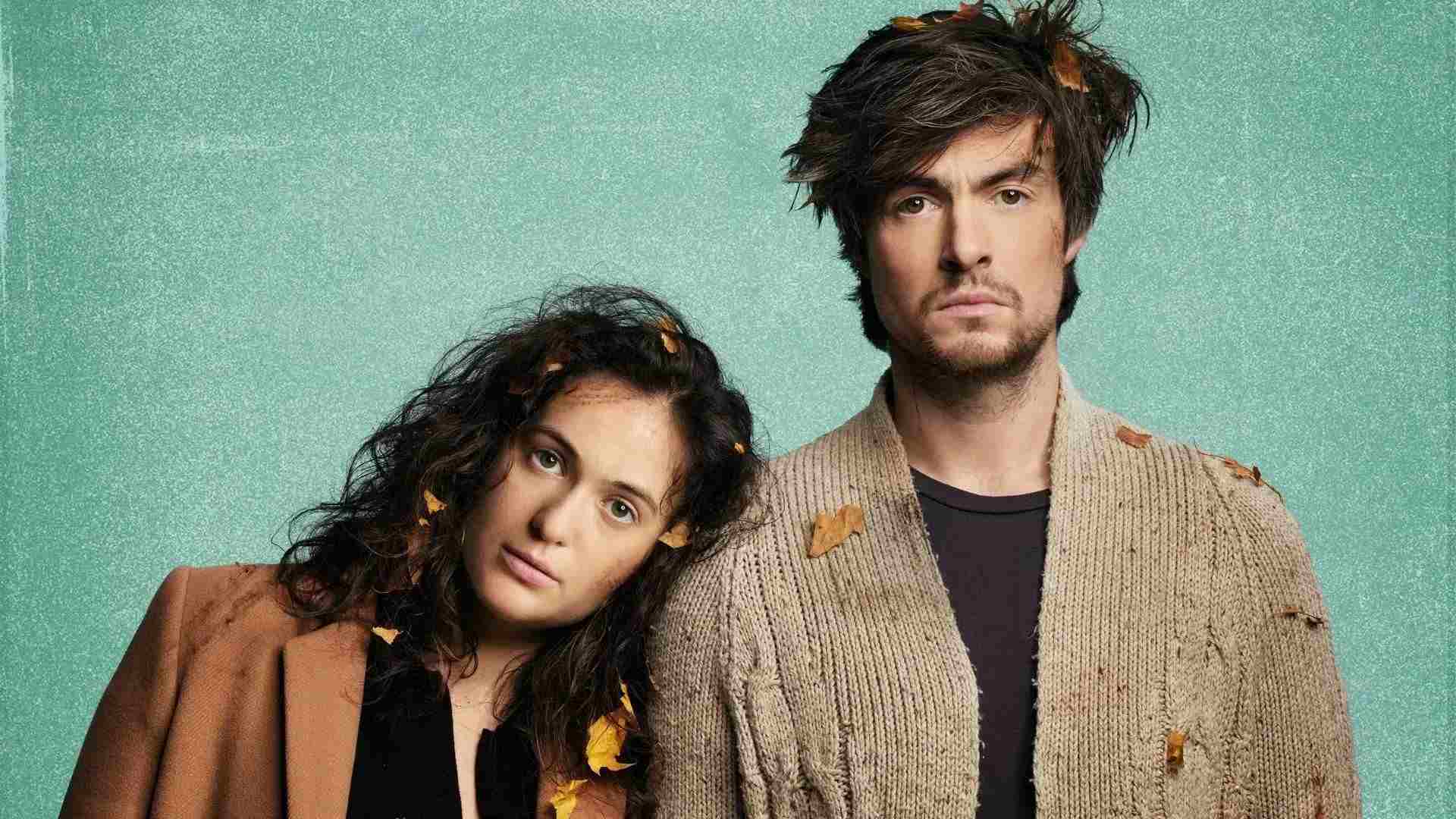 This is a revival of the 1977 hit play by David Mamet called 'The Woods' and it's here at Southwark Playhouse in London. The story focuses on a couple staying at a remote cabin in the woods and the play follows their relationship which is at breaking point. The play is directed by Russell Bolam and this UK revival comes to the world after 21 years. Explore their relationship and the battle of the sexes and find out if they will undergo a final reconciliation. Watch Nick and Ruth in action with cast members including Francesca Carpanini and Sam Frenchum. Book 'The Woods' tickets today and experience it live at the theatre.

What is 'The Woods' about?

Come to Southwark Playhouse and enjoy David Mamet's 1977 show revived for the London audience this term. The story follows Ruth and Nick as they spend their weekend at a remote cabin deep inside the woods. Although the trip was made as a sweet gesture by both, the couple starts the night with arguments and fights. All these fights take the couple's bond to breaking point. The next morning, the events are the same. It's evident that Nick and Ruth need each other and care for each other deeply, but the violent core simmering within them might threaten their relationship and any chance of a final reconciliation.

Watch these events unfold and uncover the battle of the sexes from David Mamet's exceptional tale, which is sure to grip you by the heart. Book your tickets for 'The Woods' at Southwark Playhouse in London now.

What age is 'The Woods' suitable for?

The age restriction is not mentioned as of now. Parent discretion is advised and it is not recommended for young children.

How long is 'The Woods'?

The duration of the play is 90 minutes.

Who is in the London cast of 'The Woods'?

Francesca Carpanini, the Broadway performer known for 'All My Sons' and Sam Frenchum known for 'Bridgerton' and 'Grantchester' lead the cast of the play.

Who is the team behind 'The Woods'?

The creative team includes Russell Bolam as the director, Anthony Lamble as the costume and set designer, Bethany Gupwell as the lighting designer, Ali Taie as the sound consultant, Haruka Kuroda as the fight or intimacy coordinator, Danielle Tarento as the producer and casting director, and Nina Zendejas as the accent coach.

The team revives this play for UK audiences for the first time after 21 years.

Where is 'The Woods' being performed?

How do I get to Southwark Playhouse?

If you're travelling from London, take the Westminster Bridge Road to reach the destination in the shortest possible time.

Elephant & Castle is the nearest tube station. It's a few minutes away.

Where can I park near Southwark Playhouse?

ParkBee Borough is the nearest car park to the theatre.

Where are the toilet facilities at Southwark Playhouse?

You will find gents, ladies, and a gender-neutral accessible toilet near the corridor of the theatre.

Some popular recommendations in the area are Pala e Matterello, Little Sicily, Guasacaca Mercato, and Court Cafe. Get your tickets for the show today.