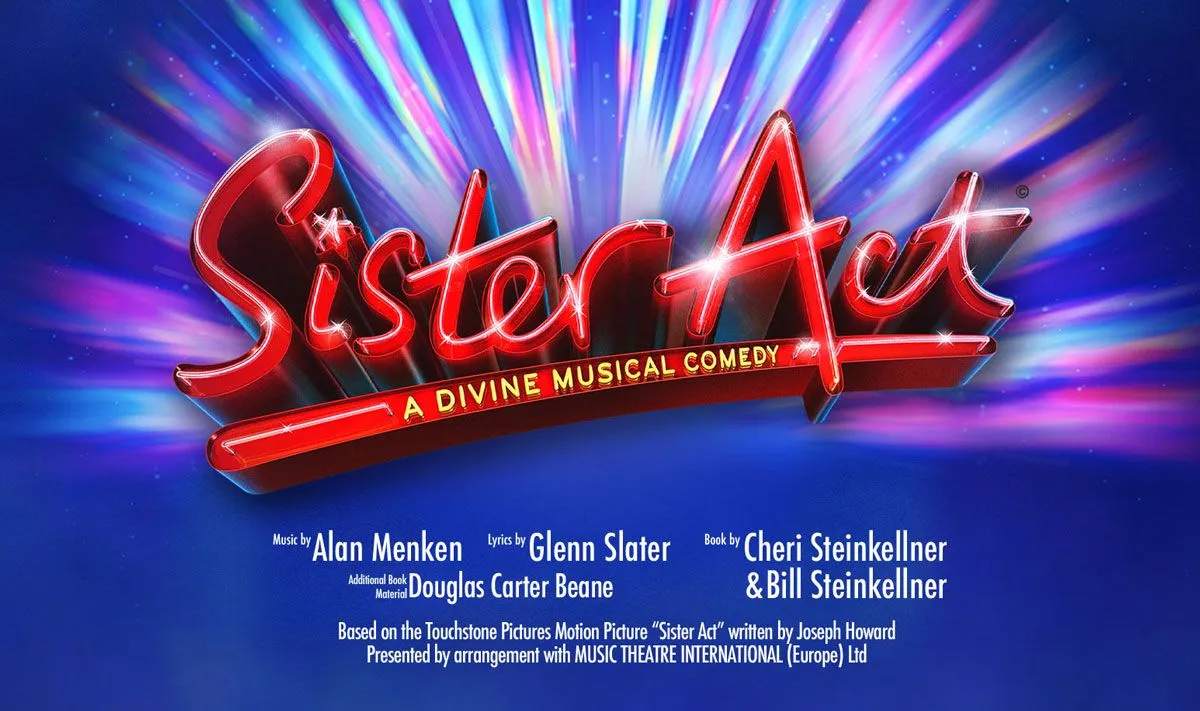 Get ready for the ultimate nostalgia-filled theatre trip as you enjoy the newly-adapted Sister Act at the Eventim Apollo Theatre in Hammersmith.

Central London's well known as the place to see an incredible West End show, but outside Theatreland, Hammersmith has its own pocket of entertainment, hosting hilarious musicals and even pantomimes.

Set in California in 2021, this musical follows the story of lounge singer Deloris Van Cartier who witnesses a murder and is placed in protective custody in a convent. To stay out of trouble, Deloris is assigned to the choir by her fellow nuns. Deloris teaches the nuns how to sing and find their voices and at the same time, she discovers her own. Whoopi Goldberg is back to reprise her Sister Act role as Deloris, starring alongside Jennifer Saunders as Mother Superior. The star-studded cast will have you up on your feet before you even realise!

The musical features original songs from the one and only Alan Menken, the award-winning songwriter and composer who’s known for his scores in Disney classics including Beauty and the Beast, The Little Mermaid, Aladdin and Enchanted.

Expect feel-good songs, mesmerising dance routines and plenty of laughs in this story about the power of sisterhood. You will be blown away by this fantastic London musical! The show is brought to stage by the independent theatre production company James Wilson Productions, who produce some of your favourite award-winning musicals, including Nativity! The Musical and On Your Feet! The Story of Emilio and Gloria Estefan.

Whilst you are in West London, why not enjoy some outdoor spaces during the day, like the stunning Japanese gardens in Holland Park or Hammersmith Park.