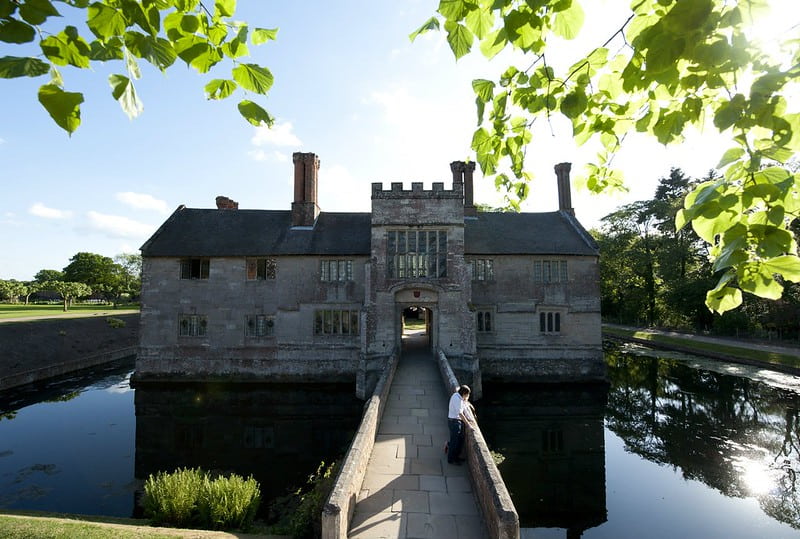 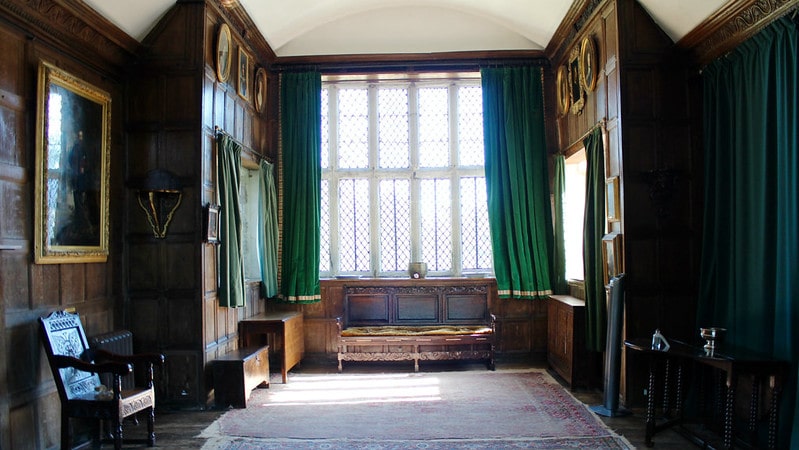 If you are looking to explore National Trust properties near Warwick with your family, you'll definitely want to visit Baddesley Clinton Manor House in Warwickshire, just seven miles from Solihull town centre. The medieval moated manor house is one of England’s finest National Trust properties and has been used as both a Roman Catholic sanctuary and an artist's retreat. Boasting beautiful period gardens and a picture-perfect setting, the manor at Baddesley Clinton is a must-see for explorers young and old.

Surrounded by Shakespeare’s Forest of Arden, Baddesley Clinton was first built in the early 1400s. The manor was named after a Saxon, called Baeddi, who cleared away parts of the Forest of Arden for the site, and the de Clinton family in the 13th century who first constructed a moated house here. The area was purchased by the lawyer John Brome in 1438 who constructed some of the manor from Arden sandstone quarried on the area. From Brome’s granddaughter, the house was passed to the Ferrers family who made it their home for 500 years, passing through 12 generations from father to son. Much of what can be seen today was built by Edward Ferrers from 1526 and onwards.

From 1564 to 1633, the antiquarian Henry Ferrers was responsible for the great hall, the garden range and the beautifully decorated interiors, which are an exemplary illustration of Elizabethan style. A vast amount of the coats of arms in the house, which can be seen today in the stained glass and carved wood, were also added by him. Famous for being a hiding place for Catholic priests, in 1590 Henry Ferrers rented the house to two sisters who were Catholic – and it was at this time it became a secret hiding place for Jesuit priests. Even through difficult times, the Ferrers family remained loyal to their faith. They often risked their lives after the Act of Uniformity was passed in 1587, making it treason to conceal Roman Catholic priests in homes. One of the most fascinating aspects of the manor house is the presence of three priest holes, which were secret compartments to hide priests from priest hunters. These secret compartments were built by Nicholas Owen, a well-known carpenter and Jesuit supporter, in the late 16th and early 17th centuries.

At the end of the 17th century, Baddesley Clinton House was in decline for generations to come due to the large financial cost of the Civil War and its after-effects. To raise funds, it was practice for the Parliamentarians and Royalists to raid large houses and estates and impose taxes. The Parliamentary forces raided the house twice in 1643.

During the 19th century, things started to prosper again when Marmion Ferrers resided at the manor with his wife Rebecca Orpen, her aunt Georgiana Chatterton and her husband Edward Dering. These four friends were known as ‘The Quartet’, and they dedicated their time to painting, restoring the house, religion and writing.

The moated house stayed in the Ferrers family possession until it was sold to a distant cousin, Thomas Walker, in 1940. Walker and his wife started a 30-year programme of repair and restoration because the moated manor was in such a neglected and dilapidated condition. In 1980, the estate passed into the hands of the National Trust. Now Baddesley Clinton is open to the public and thousands of visitors explore the house each year.

Explore the great hall, which was built in the 1570s, and its tremendous stone chimneypiece and Elizabethan interiors, and visit the manor's other rooms including the library, containing around 3,000 books, Henry Ferrers' bedroom and the 19th-century chapel. A highlight of Baddesley is most definitely the secret priest holes. Volunteers are on hand at various points throughout Baddesley Clinton if you have any questions or are keen to learn more about the history. Immerse yourself in the magnificent collections at the National Trust property like the paintings produced by the artist Rebecca Dulcibella Orpen who often painted herself and ‘The Quartet’. You can see her paintings alongside portraits of upper class individuals and royalty. The collection also hold wool and silk tapestry from 1575 - 1600, 17th-century wood furniture and historical clocks dating from 1689 - 1695, plus much more.

Drop into the Baddesley bookshop during your visit where you will find hundreds of wonderful second hand books on sale. Set up 15 years ago by an avid reader, it continues to be a special spot for visitors of the house.

A National Trust near Solihull, Baddesley Clinton is set in magnificent grounds with a variety of lovely walks and trails to enjoy as a family. Take a walk around the beautiful lake, play in the woodland or just enjoy the beauty of the local area. There is a wonderful walled garden with fruit trees and flower borders, and during the summer months there is stunning hanging wisteria in the courtyard. There is even a vegetable garden that delivers ingredients to the on-site Barn restaurant. Learn about local history and see a variety of wildlife on the brilliant walks around the estate. Take a walk from Baddesley to Packwood House, a Tudor Manor House which is also a National Trust property. Or discover the Grand Union Canal with all its local points of interest along the way. It is the ideal way for families to get muddy and to explore the beautiful Warwickshire countryside. Many of the walks are even dog friendly.

There is an abundance of family fun at Baddesley Clinton, from the magic of the moat, exploring the countryside to discovering the stories of the secret hiding places. Venturesome kids will love spending time outdoors in the brilliant woodland play area where they have freedom to get messy and creative. There is even a Natural Play Trail for younger children, which takes its inspiration from the animals that live in the scenic Warwickshire countryside. Spot the animal sculptures that have been created and made by Graham Hones, a local carver, and follow them to the woodland where you will discover the blindfold badger obstacle course, deer leaping logs, a bug hotel and the bird song music wall. At the visitor reception, there are bird spotting sheets available and there is a bird screen at the parkland, which is the ideal opportunity for families to see a variety of birds. From Easter egg huns to Halloween trails, there are also kids' events throughout the year at Baddesley Clinton.

Learn about the Baddesley Clinton ghost on a ghost tour of the property. Definitely not for the faint-hearted, the Lady in Grey is one of Baddesley Clinton's most frequent guests. She has been spotted in the great hall and in the upstairs rooms wearing a long black, grey, or dark green dress and is often seen carrying a candle. Listen out for the ghostly noises that have often been reported in the house like knocking, thumping, footsteps and heavy breathing. The library is called the ghost room due to unexplained activity.

Whilst you are at Baddesley Clinton, the nearby St Michael's Church is worth a visit. The Grade II-listed church has many connections to the families who resided at the manor, including Edward Ferrers' table tomb.

There are tons more fun attractions in the region too. National Trust properties in Warwickshire and the surrounding area include Charlecote Park, Packwood House and Upton House and Gardens. Kenilworth Castle and Elizabethan Garden is a short 15-minute drive away from the house. It is an English Heritage property and is packed with a fascinating 900-year history. If you have a family of Shakespeare buffs, Stratford-upon-Avon is a pretty market town packed with attractions, including Shakespeare's Birthplace, Anne Hathaway's Cottage, Stratford-upon-Avon Butterfly Farm, the MAD Museum and the Royal Shakespeare Company. 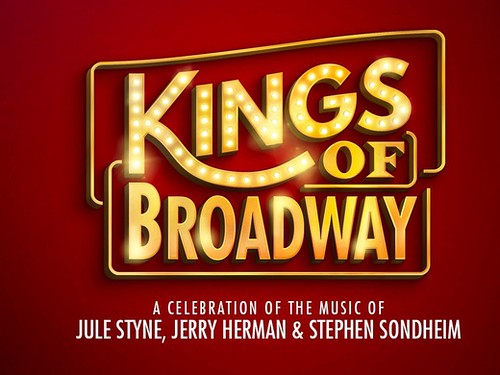 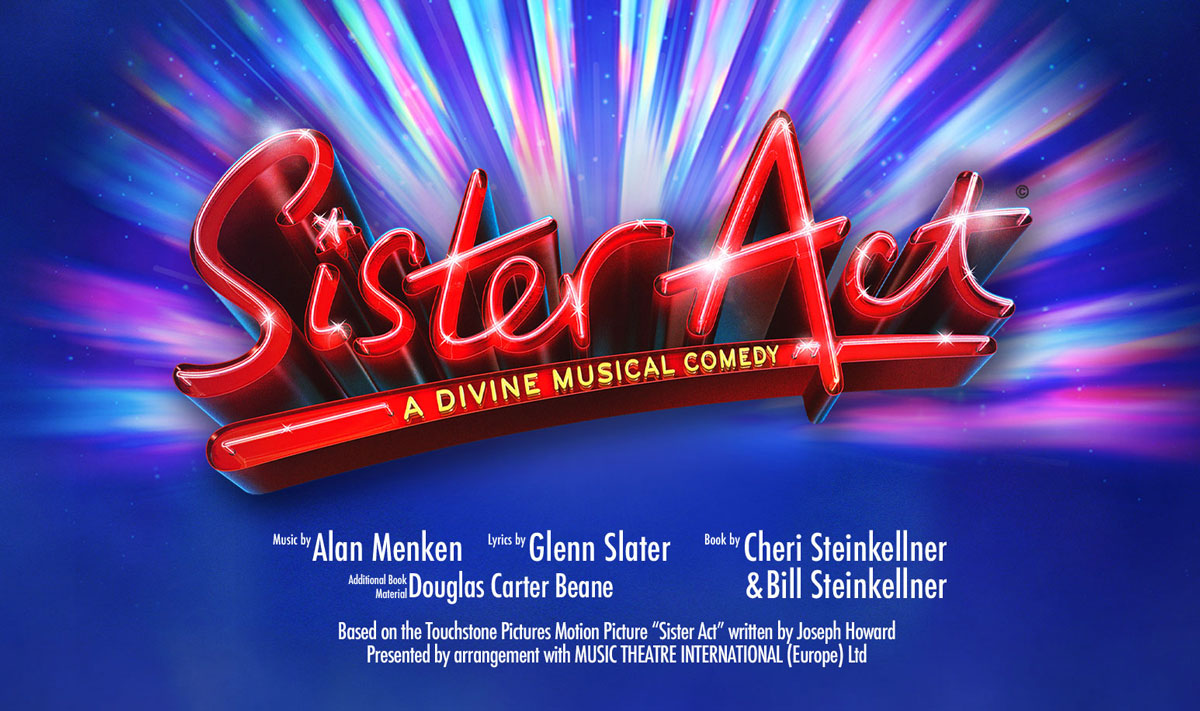