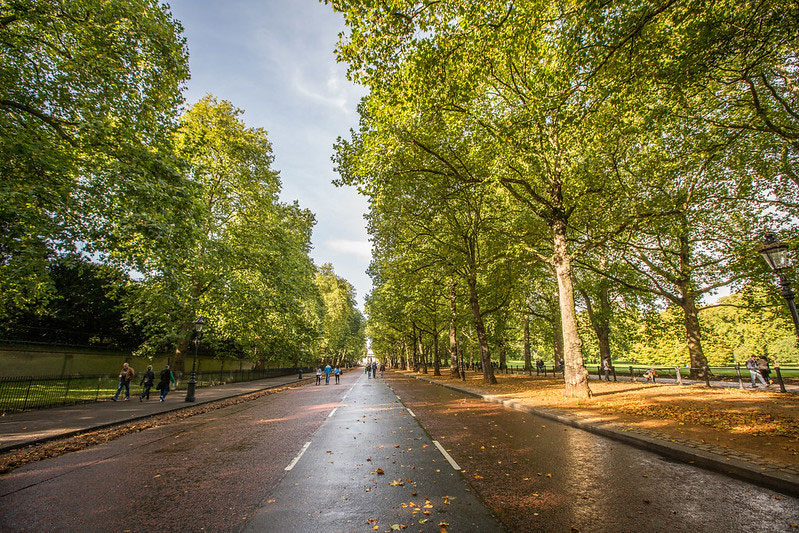 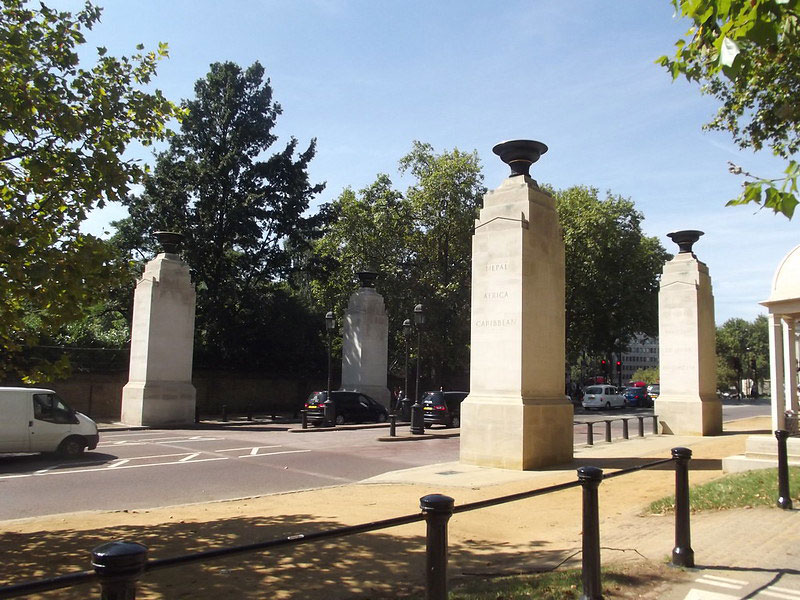 The most serene of London parks, Green Park is a beautiful escape from the city, offering mature trees and grassland for the freshest, cleanest air you’ll find in central London.

As one of London’s Royal Parks, Green Park has a rich (and somewhat gruesome) history, believed to be a burial ground for lepers who stayed at the nearby hospital at St. James’s. The area remained fairly isolated until the 18th century, before it was transformed into a royal park, giving it time to fill with lush greenery and fresh air.

This particular park is significant because it's often been the centre of important events throughout London’s history, such as notorious duels during the 1700s, Handel’s Music for the Royal Fireworks in 1749, and the famous duel between William Pulteney, the first Earl of Bath, and John Hervey, the first Earl of Bristol). Duelling remains very much in its past though, with the park now known for its calming, therapeutic surroundings.

Green Park London remains the heart of many celebratory events, including a number of promenades, ceremonies, salutes and firework displays. The Royal Gun Salutes still take place in the centre of the park to this very day.

One speculated reason for Green Park’s name is because there are no flowers there, just greenery. This is rumoured to be because Charles II was ordered by his wife to get rid of all the flower beds – because he was picking flowers for another woman!

If you’re looking for more than just a relaxing nature retreat, then you’re in luck as there are plenty of historic monuments nearby. The Canada Gate and Canada Memorial honours the Canadians who fought in WWII. The Memorial Gates are dedicated to the five million people in the Caribbean, the Indian subcontinent, and Africa, who lost their lives during WWI and WWII. These monuments are really worth a visit, great for family learning on a nice day.

The park’s central location means it has easy access to other London attractions, such as Buckingham Palace, St James’s Palace and Piccadilly Circus. In fact, a walking route from Green Park to Buckingham Palace and on to Big Ben and the London Eye is an easy walk that would take you about half an hour in total. 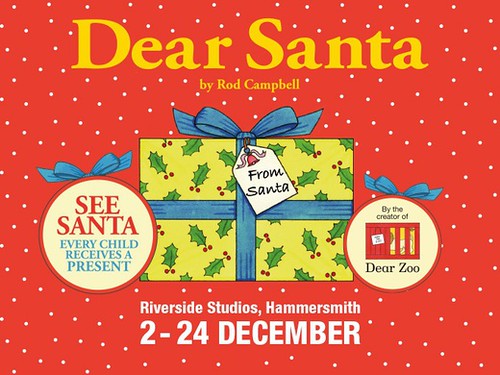 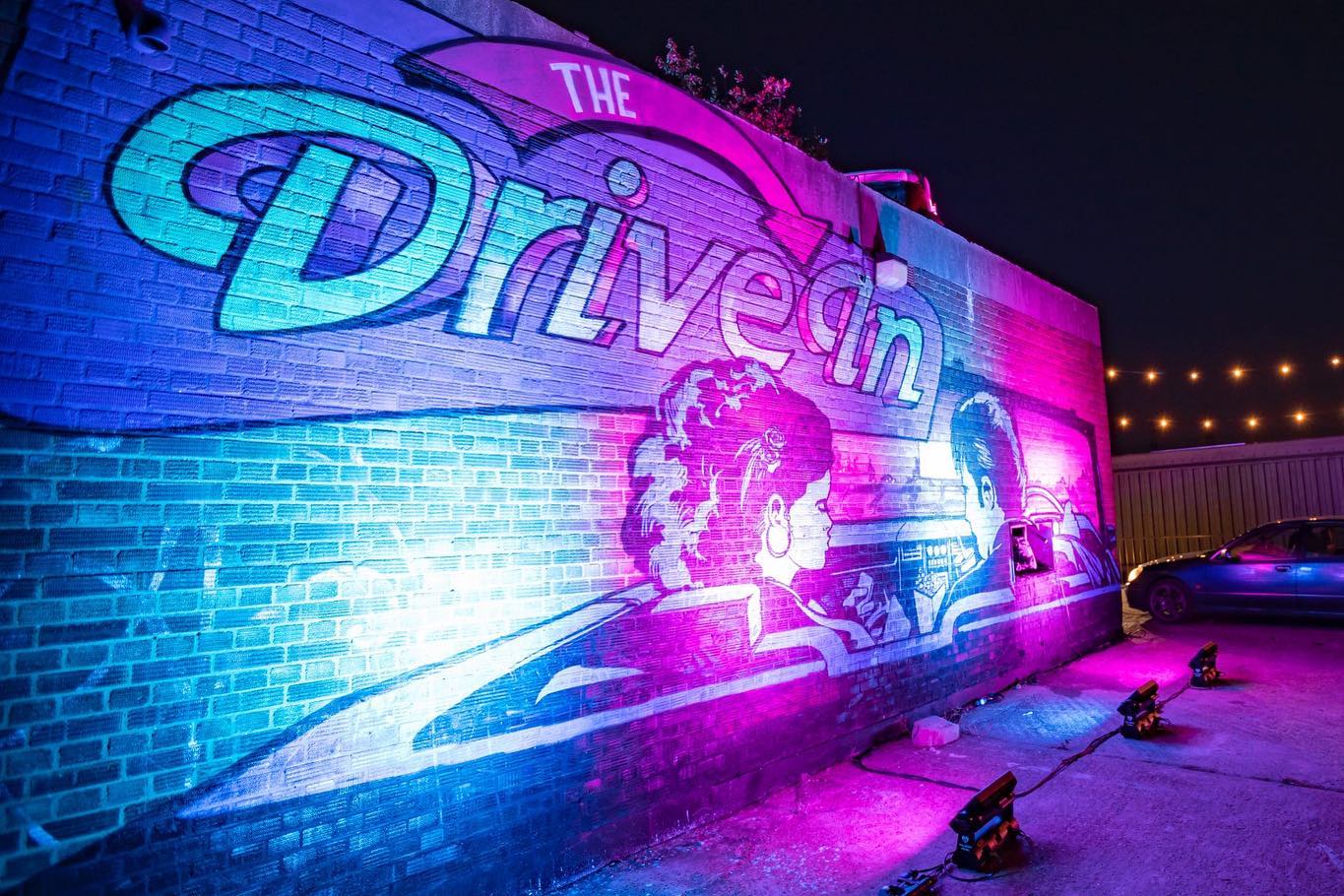 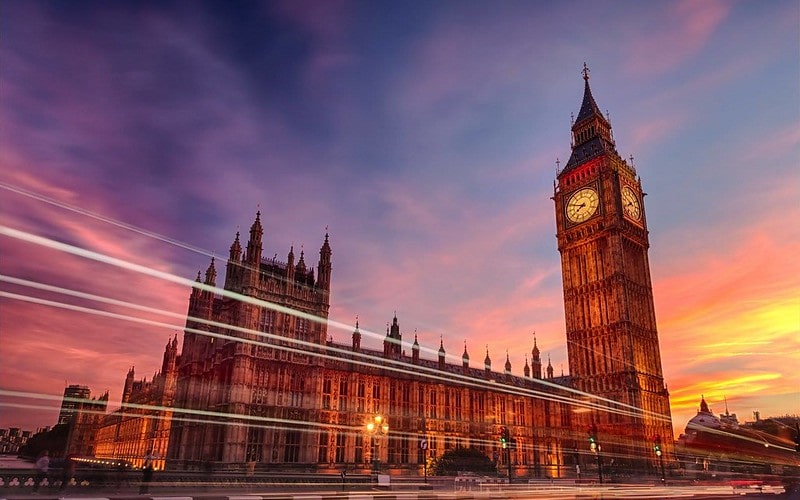