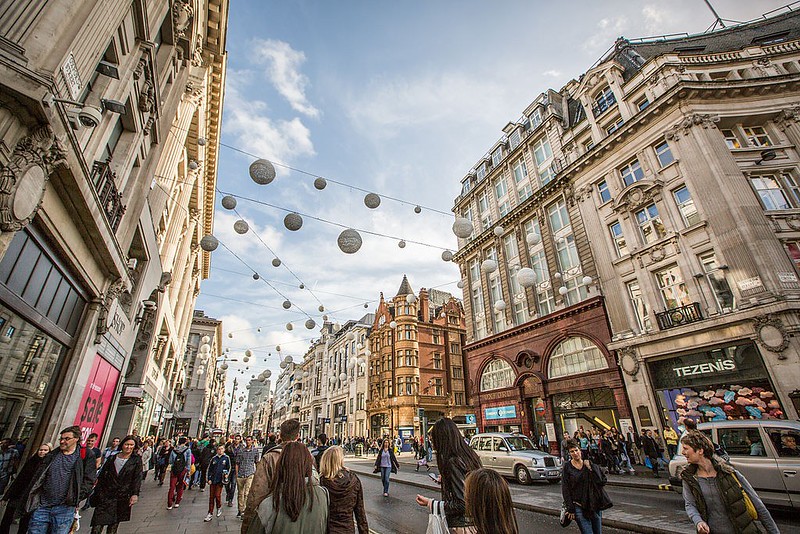 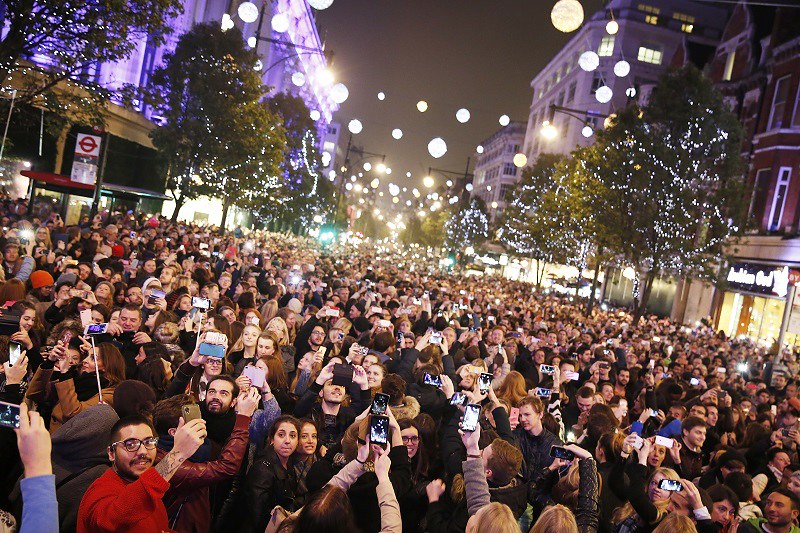 If you’re going shopping in London, there’s one place you have to visit: Oxford Street. This sprawling road in London’s West End is a shopper’s dream, with tons of great shopping experiences on offer.

Oxford Street receives over 200 million visitors each year, making not only the busiest shopping street in London but also in the whole of Europe. With around 300 shops, there’s almost everything and anything you could ever wish to buy on offer at Oxford Street.

The street’s most famous store is Selfridge’s, the second-largest department store in the UK. Founded by Harry Gordon Selfridge in 1908, the Oxford Street store was one of the first in the UK to recreate the leisurely shopping experience we’re used to today. Selfridge’s innovative technique took the UK by storm, and the shop is a must-see on any visit to Oxford Street. The vast store can be found at 400 Oxford Street, between Orchard Street and Duke Street.

But it isn’t just high-end brands that can be found here. Many high street staples have their flagship stores on the street, including Primark, H&M, Topshop, and Zara. These Oxford Street shops are much bigger than the typical ones found on the high street, making them the perfect place to do some Christmas shopping.

The shopping street is also home to some incredible restaurants, bars, and cafes. From Michelin-starred restaurants to family favourites, there are plenty of places to grab a bite to eat while you peruse the shops. Whether you’re looking for a quick coffee and a sandwich or hoping for a sit-down dinner, a short walk down Oxford Street will offer a fantastic range of options.

Every Londoner will associate Oxford Street with one time of year in particular; Christmas. If you visit at this time, you’ll be able to see the magical Christmas lights that are lit up above the shops and road during December and early January. It’s always a huge celebration when the lights are turned on, and celebrities usually have the honour of flicking the switch. Just watch out for busy shoppers doing some present last-minute buying!

There’s plenty to see and do in the area. The street stretches for almost two kilometres through the City of Westminster, and is filled with tons of famous sights. At the western end of the street, you’ll find the beautiful Marble Arch, designed by John Nash in 1827. The Arch is just a couple of minutes’ walk away from Hyde Park, the largest park in central London. At the northeast entrance to the park, near Marble Arch, you’ll find Speakers’ Corner, where anyone can exercise their right to freedom of speech and engage in public speaking.

Oxford Street’s brilliant transport links mean a trip to attractions such as the world-famous St Paul’s Cathedral is just a few minutes’ Tube ride away on the Central line from any of the street's main Tube stations. 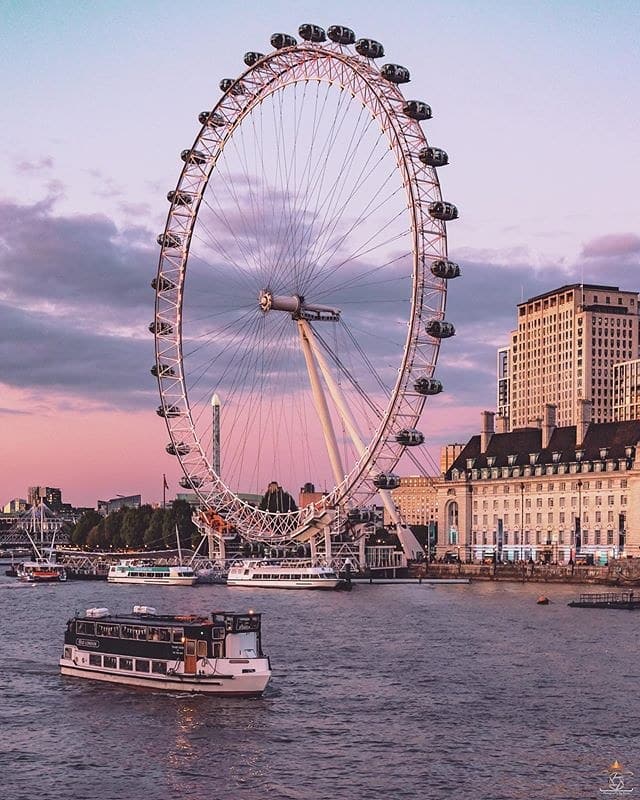 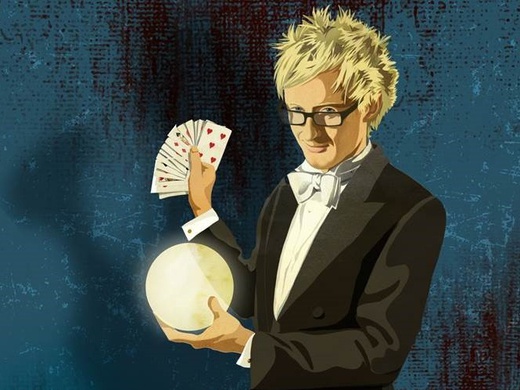 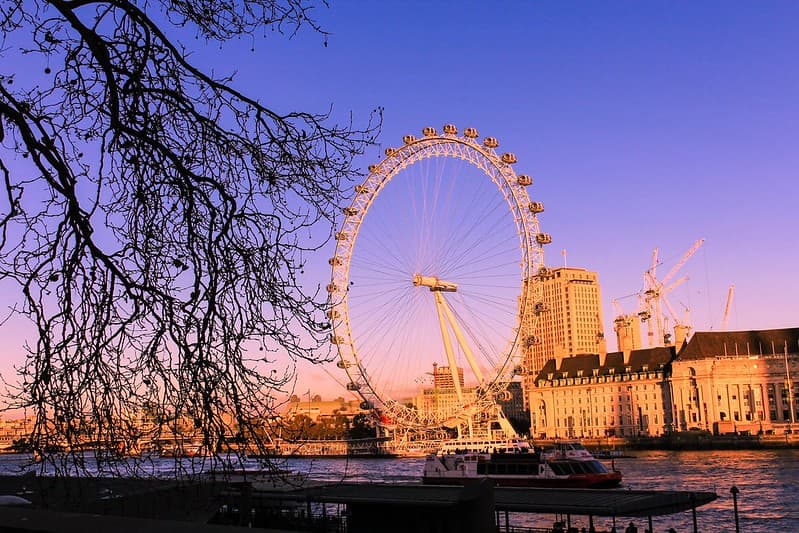