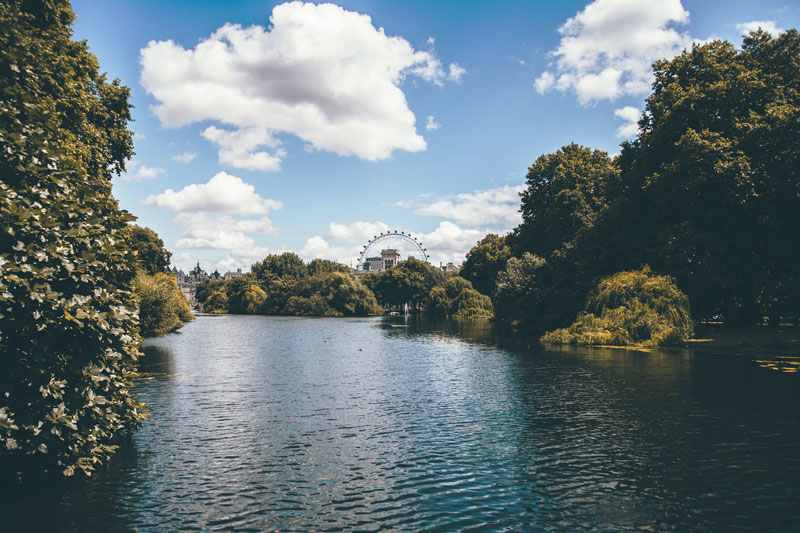 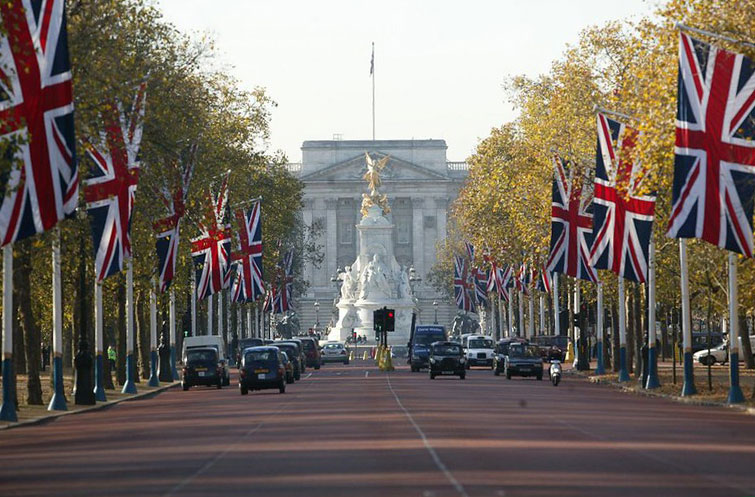 St James’s Park is a wonderful day out in Westminster for families of all ages and sizes. Named after King James I, who came to the throne in 1603 and remodelled the park, filling it with animals such as camels and even an elephant. At an impressive 57 acres, this leafy haven in the heart of London is truly unique.

The park grew in importance under Charles II, who employed the French architect Andre Mollet to implement a more formal landscaped architectural style in the park, inspired by the luxuriant gardens he had encountered during his nine-year exile in France, including those at Versailles.

Some of the most fascinating features of the park today originated during this era, including the friendly resident pelicans, which kids will love admiring, and whom you can watch being fed every day from 2.30-3pm! These majestic white birds were originally a gift to Charles II from the Russian ambassador in 1664, and live by the St James’s Park lake, which runs throughout the middle of the park and is undoubtedly one of the loveliest lakes in London.

The park underwent further remodelling in the 19th century, with architect John Nash replacing the formalised French style, with more relaxed features, such as turning the canal into an artificial pleasure lake, today known as St James’ Park lake. Newer features of the park include St James’s Park playground, which is ideal for families with younger children, and includes swings as well as a climbing frame and a slide for your toddler to enjoy.

Families who love both sightseeing and nature will adore St James’s Park, as it is situated right next to many London landmarks, and contains beautiful plants and fascinating wildlife to discover. A particular highlight is the Blue Bridge, where you can enjoy a stroll across the expansive lake surrounded by waterfowl, with historic views of Buckingham Palace and the Victoria Memorial to the west, while the London Eye and Big Ben can be spotted from the east. The impressive 20ft Tiffany Fountain spouting up in the middle of the lake makes this an especially glorious walk. The park also includes an island at the eastern end of the lake, which is a lovely place to visit. Named Duck Island, this is a nature reserve where 17 species of bird, including herons, waterfowl, the tawny owl and the great spotted woodpecker live, ideal for families with nature-loving children. If you’re an architecture buff, a visit to Duck Island will definitely be in order, as it is a prime spot for checking out the Arts and Crafts garden design style, which included ordered garden landscaping situated next to flourishing wild nature. These gardens surround Duck Island Cottage, a quaint former hunting lodge, and make for a fairytale-like space for your kids to explore.

History lovers will definitely enjoy a visit to St James’s Park. The tree-lined 2506ft Mall on the north side of the park has been used as a procession route since the early 19th century, including for events like the Changing of the Guard. Kids will love watching this ceremonial affair, which takes place at 11am every day. Monuments to visit include a bronze statue of the Duke of York, the second son of King George III, which was built in 1834, and stands at a huge 124ft high. The north-east end of the mall also features Admiralty Arch, a magnificent monument dedicated to Queen Victoria. To the west of the park, you can admire the Buckingham Palace flower beds, with their metre-high rich red geraniums, and which surround an enormous 20th-century marble monument to Queen Victoria at Buckingham Palace. 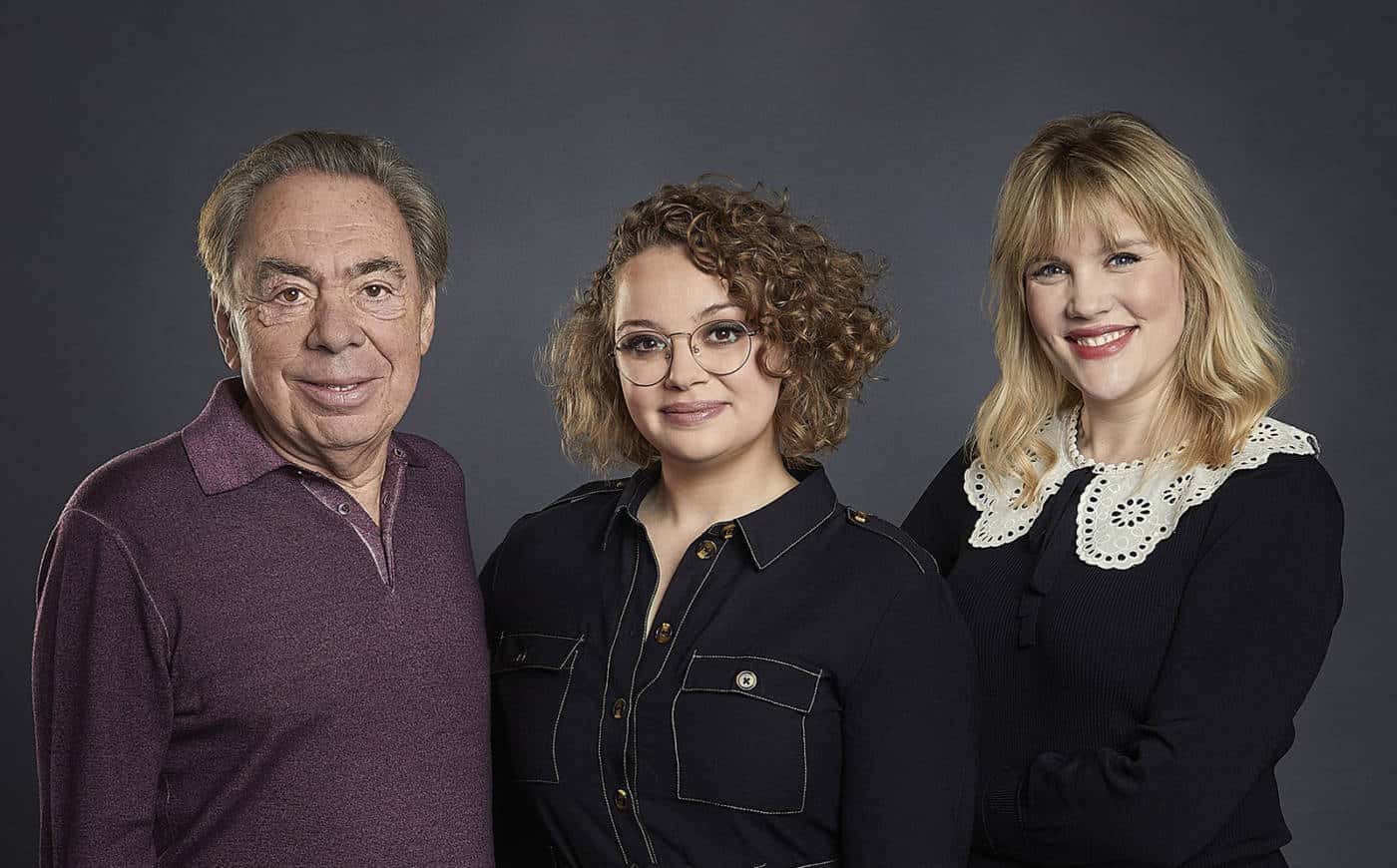 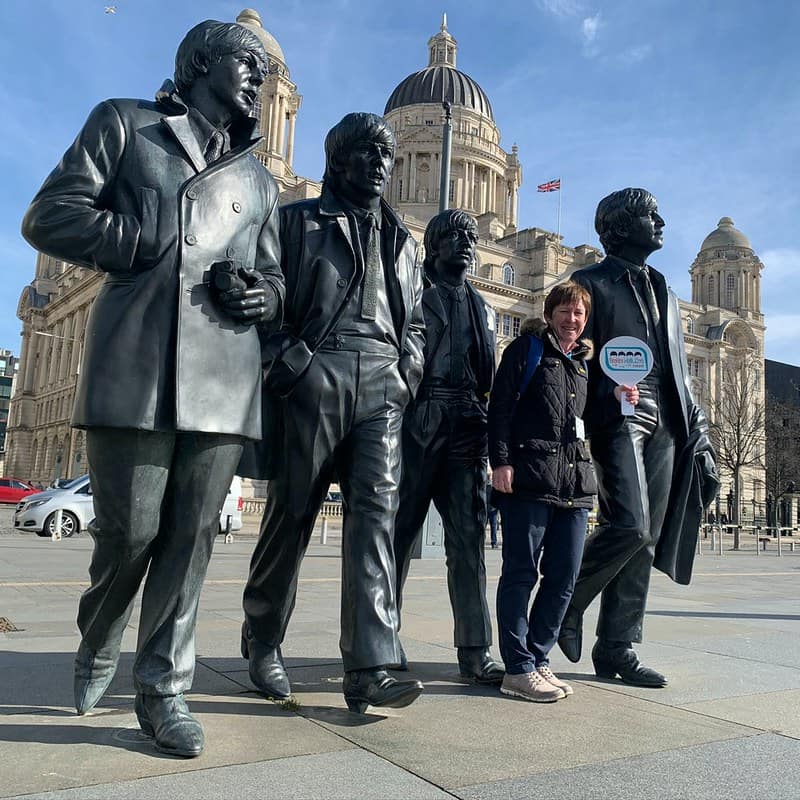 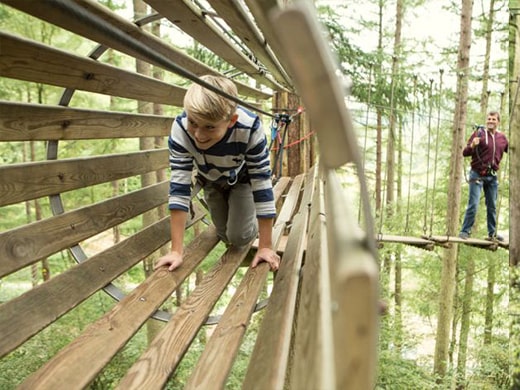