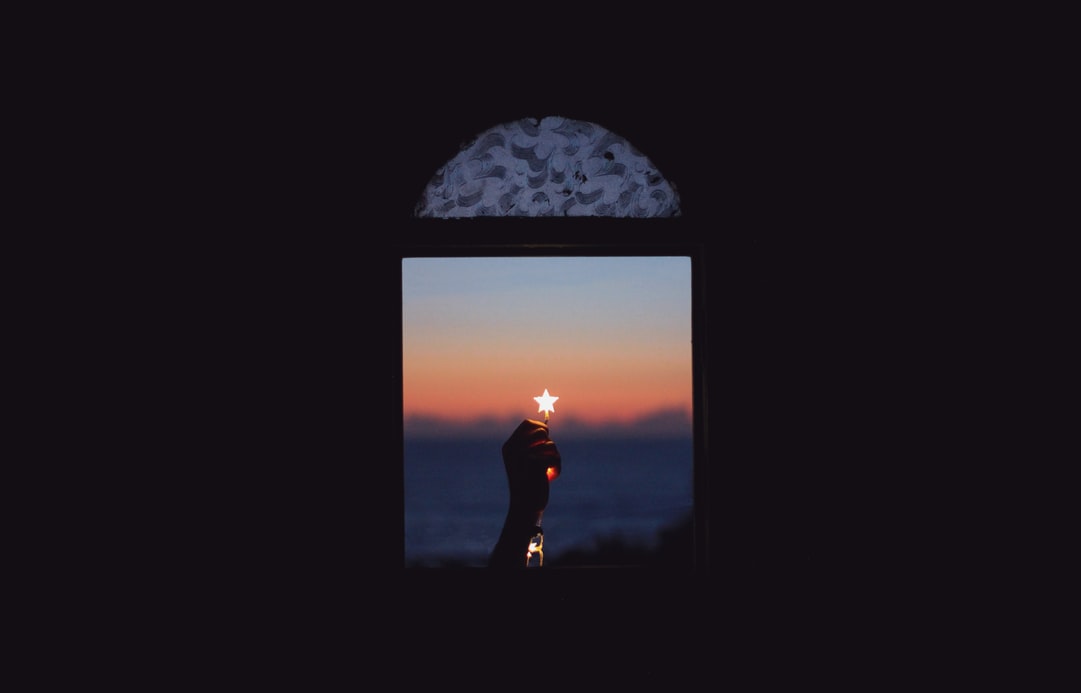 ‘A Star is Born’ is an American musical drama film released in the year 2018.

It is a romantic movie directed and produced by Bradley Cooper. It was also his directional debut film.

'A Star Is Born' is an adaptation of the 1954 and 1976 movies with the name. It is one of the best movies out there. The 1954 film starred James Mason and Judy Garland, while the 1976 movie starred Kris Kristofferson and Barbra Streisand. The 2018 movie was premiered on 31 August 2018 at the 75th Venice International Film Festival. The theatrical release of 'A Star Is Born' was on 5 October 2018.

The 2018 film starred Bradley Cooper, Lady Gaga, Rafi Gavron, Sam Elliott, Andrew Dice Clay, Dave Chappelle, Anthony Ramos, Greg Grunberg, and Drena De Niro. The movie received numerous awards and appreciation for Bradley Cooper, Lady Gaga, and Sam Elliott’s performances. It was one of the best movies, receiving eight nominations at the 91st Academy Awards and five nominations at the 76th Golden Globe Awards. It won the Golden Globe Award for Best Original Song. The soundtrack of 'A Star Is Born' also won four Grammys and 'A Star Is Born' song lyrics are loved and praised by everyone. The music of the film is what makes it one of the best movies, and interestingly, all of the songs in the movie were recorded live on stage.

'A Star Is Born' tells the story of Jackson Maine (Bradley Cooper), who is a famous singer. Maine meets Ally (Lady Gaga), who is a struggling singer, at a bar. He invites Ally to his next concert where he gives her a chance to sing on stage. Cooper and Lady Gaga sing ‘Shallow’, the most famous song from the movie on stage together. This is the start of a romantic relationship between Jackson and Ally, who go on to get married. The film tells the story of their married life together, with joy and tragedy closely interwoven, and a tragic ending.

Noodles Quotes From 'A Star Is Born'

2. “You know it's like, I dunno you... you float out... float out at sea then one day you find a port, say, 'I'm gonna stay here a few days.' A few days becomes a few years. Then you forgot where you were going in the first place.”

3. “You know man, in the ol' days, I always knew, like, you were going to do something, that you’d be alright. It’s the first time I'm worried about you.”

Bobby Quotes From 'A Star Is Born'

Played by Sam Elliott, Bobby was Jackson’s older half-brother as well as his manager. Sam Elliott won many accolades for his performance in the movie. The most famous quotes by Bobby, and Sam Elliott quotes from ‘A Star Is Born’ are given below.

4. “Music is essentially twelve notes between any octave. Twelve notes and the octave repeats. It's the same story told over and over. All the artist can offer the world is how they see those twelve notes.”

Ramon Quotes From 'A Star Is Born'

Ramon was Ally’s best friend in ‘A Star Is Born’. Her role is played by Anthony Ramos. Some of the 'A Star Is Born' quotes said by Ramon are listed below.

Ally Maine, Jackson Maine’s wife is a songwriter and singer in ‘A Star Is Born’. Her role is played by Lady Gaga in the 2018 movie. She meets Jackson for the first time at a bar where she was singing ‘La Vie En Rose’ as a tribute to Edith Piaf. Jackson Maine allows her to sing on stage with him and guides her in her journey of becoming a star. Some of the Lady Gaga quotes and 'A Star Is Born' quotes said by Ally Maine are given below. These 'A Star Is Born' movie quotes (2018 release) will remind you why it is one of the best movies ever.

6. “Because like almost every single person that I’ve come in contact with in the music industry has told me that my nose is too big and that I won’t make it.”

8. “Hello, I'm Ally Maine. Thank you for being here tonight to honor my husband. He wrote a song for me. I'd like to sing it for him tonight. And with your help, maybe I can. Thank you.”

Jackson Maine Quotes From 'A Star Is Born'

9. “And unless you get out and you try to do it, you'll never know. That's just the truth. And there's one reason we're supposed to be here is to say something so people want to hear.”

11. “Look, talent comes everywhere, but having something to say and a way to say it so that people listen to it, that’s a whole other bag.”

12. “Your nose is beautiful. Are you showing me your nose right now? You don't have to show it to me. I've been looking at it all night.”

Song Quotes From A Star Is Born

‘Shallow’ was the most famous song from the movie ‘A Star Is Born’. In the movie, Lady Gaga and Bradley Cooper sing this song together on stage and their performance is highly praised by everyone. Some 'Shallow' love quotes from the song are given below.

Watch as I dive in

Crash through the surface

Where they can’t hurt us

We’re far from the shallow now.”

Aren't you tired trying to fill that void?

Or do you need more?

Ain't it hard keeping it so hardcore?”

Here at Kidadl, we have carefully created lots of interesting family-friendly quotes for everyone to enjoy! If you liked our suggestions for the best 'A Star Is Born' quotes you'll love, then why not take a look at these Judy Garland quotes and '80s movie quotes for more great quotes from music and the movies?