Living In Tier 3? Here’s What It Means For Families 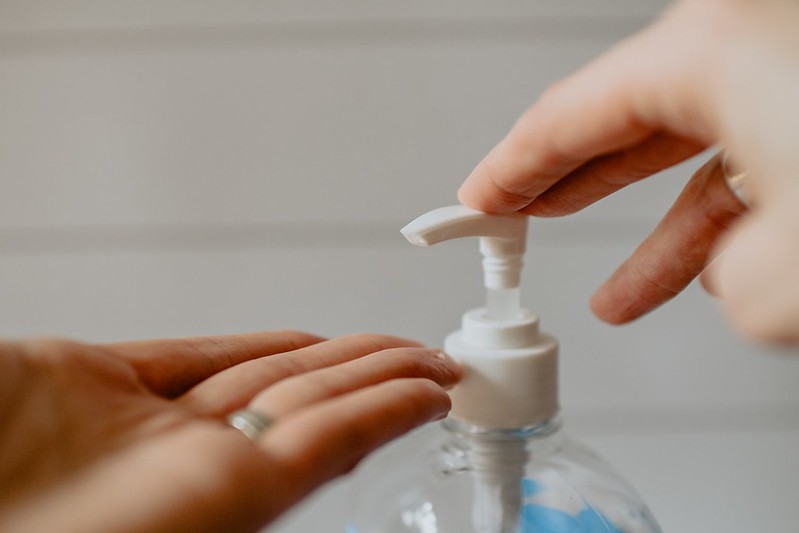 The London region is the latest part of England to fall under Tier 3 restrictions. From the start of Wednesday 16 December, millions of people will find their freedoms once again restricted. But what does all this mean for family life? Here’s the lowdown.

Which Areas Are Moving To Tier 3?

The whole of Greater London will now be in Tier 3. That includes places like Kingston, Orpington and Croydon that have non-London postcodes (but still count as Greater London). Basically, if you pay council tax to a London borough, then you’re considered part of London.

Along with the capital, parts of the Home Counties have also shifted to Tier 3. Southern Hertfordshire -- Broxbourne, Hertsmere, Watford and the Three Rivers local authorities -- face the tougher restrictions. Most of Essex is also included, comprising Basildon, Brentwood, Harlow, Epping Forest, Castle Point, Rochford, Maldon, Braintree and Chelmsford, along with Thurrock and Southend-On-Sea borough councils.

Who Can I See?

The socialising rules for Tier 3 are not so different to Tier 2. Mixing with other households indoors is forbidden (unless they’re part of your support bubble). Up to six people from different households can meet outdoors (the rule of 6), but this must be in a park or other public space (not a private garden, which is permitted in Tier 2). Importantly, the limit of six includes small children.

Childcare rules are the same across tiers. You may continue to arrange private childcare or set up a ‘childcare bubble’ with a relative or other contact.

The Government expects all schools to remain open in Tier 3. Some local authorities (e.g. Greenwich) are challenging this, but the current intention is to keep everything open.

One exception to the rules on mixing is parent and toddler groups. These may continue to meet in Tier 3, in groups of no more than 15 (under 5s don’t count to the tally).

A key difference of Tier 3 is the closure of most hospitality venues. Cafes, restaurants and pubs must close, except for takeaway or delivery. The change also requires locked doors for museums, galleries and other cultural venues. Theatres, bowling alleys and cinemas will also close. Sadly, we can also say au revoir to soft play centres and trampoline parks (though they may open for people with disabilities). Sports fans will also have to stop going to stadiums for the time being.

There’s one big difference between living in Tier 3 and the lockdown of November… the shops are still open. All stores, essential and non-essential, are permitted to trade. Personal services, such as hairdressers, can also continue.

Some outdoor venues, such as zoos, model villages, heritage locations and sculpture parks, may remain open -- though their indoor spaces will not be accessible. Playgrounds are also unaffected, though may be a bit muddy and cold this time of year.

One form of entertainment that can still go ahead is drive-through cinemas. With families remaining in cars, these are zero contact events and, as such, can operate in all Tiers. As it happens, London’s Drive-In in Enfield has a packed Christmas schedule, with tickets still available for some of the best-loved seasonal films.

Can My Kids Play Sports?

Tier 3 restrictions do not prevent outdoor sports. You can take part in “organised sport and physical activity outdoors with any number of people”. However, random kickabouts with mates, and other informal sport, is limited by the rule of six.

Tier 3 advice is that we should stick to the local area as much as possible, and not venture into a lower Tier without a good reason. We should also avoid using public transport unless there is no other option.

Will This Affect The “Christmas Ease”?

The Government previously announced a UK-wide easing of restrictions between 23 and 27 December, during which people can move between Tiers and visit with up to two other households. As things stand, the so-called Christmas Ease will still go ahead, though we’re encouraged to be sensible about it and keep our distance where possible. The situation is dynamic, however, with many health experts questioning the wisdom of the dispensation. One to keep an eye on.

Other exceptions and special cases are listed out on the Government’s Tier 3 guidelines. 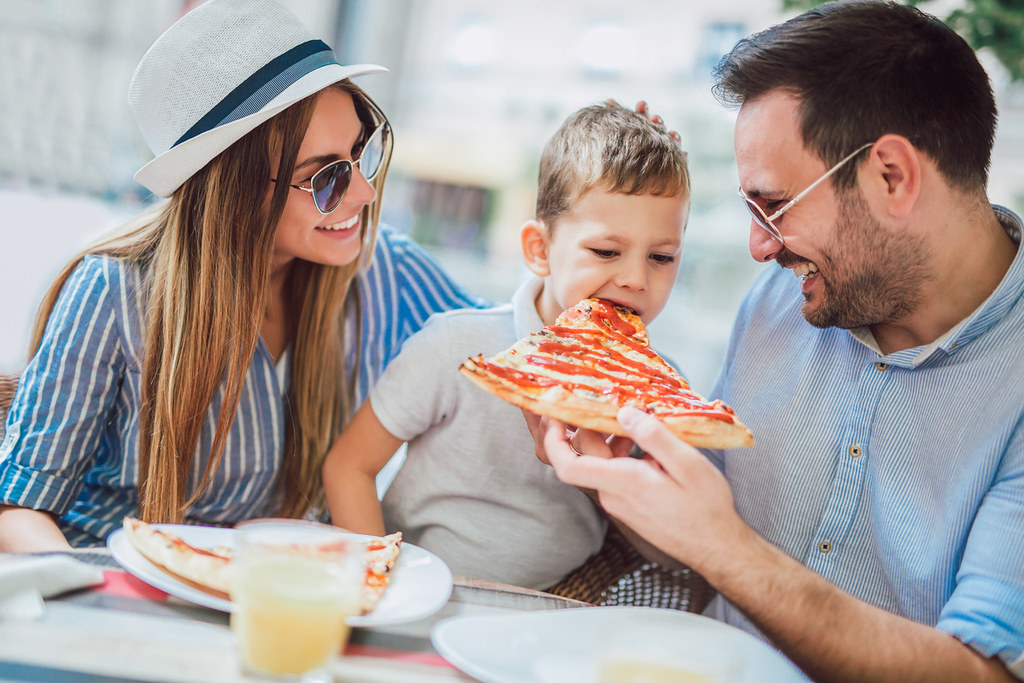 Emerging From Lockdown: What Your Family Can Now Do, And How To Do It Safely
Kidadl Team

Christmas Rules Relaxed: What Can Your Family Do?
Matt Brown
No items found.