The Best Kidadl Articles Of 2020 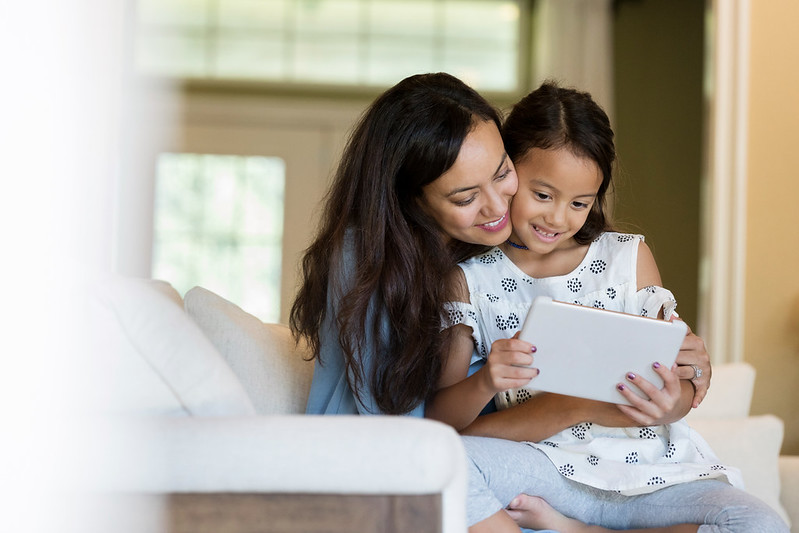 We just wanted to say it. A big, big, BIG thank you to everyone who has read and enjoyed Kidadl throughout this strange, tumultuous year. We try to cover a bit of everything on Kidadl, from fun days out (when permitted), to parenting tips, to the latest rules and how they affect families.

Throughout 2020 we’ve also published dozens of features that entertain, educate and inspire. So many, in fact, that we thought we’d put together a guide to our best features of the year, in case you missed them the first time around. Happy reading… and we look forward to Kidadling together again in 2021.

Despite everything, we still found plenty to make us laugh in 2020. Whether it’s six inventions every parent would like to see, or the eight reasons you’re late leaving the house AGAIN, we tried to keep the humour flowing during difficult times.

TV and film proved particularly fertile territory for the giggles. Back in the summer, we decided to rank all of the characters from In The Night Garden. Having sat through all 9,873 episodes (we’re guessing), we feel in a position to offer judgment. Among our favourite denizens of the garden is Makka Pakka, a hero for our times. “The beige creature spends much of his day self-isolating in a cave.. disinfecting stones. When he does emerge on his 'og pog' (a kind of push-scooter), it is to cleanse the Night Garden of germs and to wipe down the faces of the other characters. Questions must be asked about the hygiene of his sponge, but we can only applaud his commitment to keeping the Night Garden clean”.

One thing that can be said about the Night Garden: it has a memorable theme tune. But is it the best? Well, we ranked the best music from CBeebies shows, too (hint: Waffle the Wonder Doggie did not win). Or perhaps see if you can improve on our CBeebies limericks, which include:

The ubiquitous Justin Fletcher,
Is on every show, and I’ll bet’cha,
Those wall-to-wall tumbles,
and pratfalls and stumbles,
Have never once needed a stretcher.

Peppa Pig has universal appeal, with gentle, easily-relatable storylines for the kids, and a peppering of in-jokes for the grown-ups. Back in August, we put it under close, geeky scrutiny.  Ever spot the reference to Jurassic Park? Remember the time the narrator slipped-in some subtle geopolitical satire? And find out why Madame Gazelle might just be a vampire. Paw Patrol is less subtle, but it nevertheless got us pondering. Where does Ryder get his funding? Why is a small boy in charge of such dangerous machinery? And what does “No job is too big, no pup is too small” mean, anyway?

Other screen-based fun can be found in our guide to surprising cameos in kids’ films (featuring Donald Trump), an indisputable ranking of Pixar films and Disney Animation films.

Have you ever met a child (or an adult, for that matter) who doesn’t enjoy poring over a map? We’ve put together quite a few over the year. If you’re looking for Jurassic parks, then we hopeyousaurus mapping all the dinosaurs in the UK. This here map contains all the theme parks, dino-golf centres, museums and other places with giant dinosaur models that we could find. If instead you’re looking for witches, wizards, bears and Wombles, then try our map of children’s characters. Find out where in Britain the likes of Lara Croft, Katie Morag, Dennis the Menace and Fireman Sam live. And did you know that Peter Rabbit and Postman Pat are practically neighbours?

Bake-off fans should sample our map of British bakes -- cakes, breads and other foods named after the town in which they originate. Tuck into Bakewell tarts, Shrewsbury cake, Cornish pasties and Dorset knobs, among dozens of others (then try baking them all). Finally, have a play with this map of toys. It shows where some of the world’s most popular playthings have their origins. The practical British gave the world the jigsaw and Mecanno, while Risk was invented in France (by a famous director). The yo-yo, meanwhile, dates to Ancient Greece.

Q. In which country was Trivial Pursuit first developed?

Many of our most-read articles concerned “you know what” and the family challenges of coping with lockdown, social distancing and adaptation to a new way of life. Among the more serious articles (such as talking to your kids about wearing a face mask), we slipped in a few lighter pieces that are still relevant now.

‘"Daaad. Can you come and wipe my bottom please!?!," screamed in repetition while you're having a Zoom meeting with the boss.’ -- that’s just one of 11 “funny lockdown moments” that surely happened to every family. See how many you can tick off. We also wondered whether you should make masks for your children’s toys, as a way of communicating the need for face coverings. Try these games you can play outdoors while keeping to the Rule of 6, or conversely these outdoor games that can be adapted for indoor play.
‍

Above and beyond all that, though, is the absolute treasure trove of crafting ideas we’ve assembled to help families have fun together through those long days indoors. Take a look at our epic list of craft projects for boundless inspiration.

Yes, we spent much of the year behind closed doors. But the on-off closure of sporting and cultural venues meant that we also had time to rediscover the great outdoors. Among our more popular nature guides, we told you how to get a wild parakeet to land on your hand in central London. Of course, visiting the woods and the wilds can be a two-way process, as we found when we asked “You brought WHAT home?” If your child regularly presents you with smashed up snail shells, purloined pinecones and their collections of mouldy (possibly maggot-ridden) acorns, then you’ll find much to nod your head at.

Further inspiration can be found in this family walk around Hyde Park and Kensington Gardens, a socially distanced dinosaur trail at Knebworth, a Sherlock Holmes trail around London, dog and cat trails around London, an amazing open spaces near the M25, and the most Instagrammable outdoor spaces for kids.

More adventurous families might enjoy our guide to wild swimming, and we also put together a list of outdoor activities specifically for teens..

The Kidadl archive is vast and deep, and we published hundreds of articles in 2020. Some of the other highlights include a guide to buying diverse toys, a self-guided tour of London’s black history, amazing objects to see in the night sky, why cooking with kids is fun AND educational, difficult questions about the weather, science facts we all get wrong, discover which characters share your child’s birthday, and the improbable story of a tortoise who beat humans to the moon.