37 Missionaries Of Charity Facts: A Must Read For Kind-Hearted People! | Kidadl

37 Missionaries Of Charity Facts: A Must Read For Kind-Hearted People! 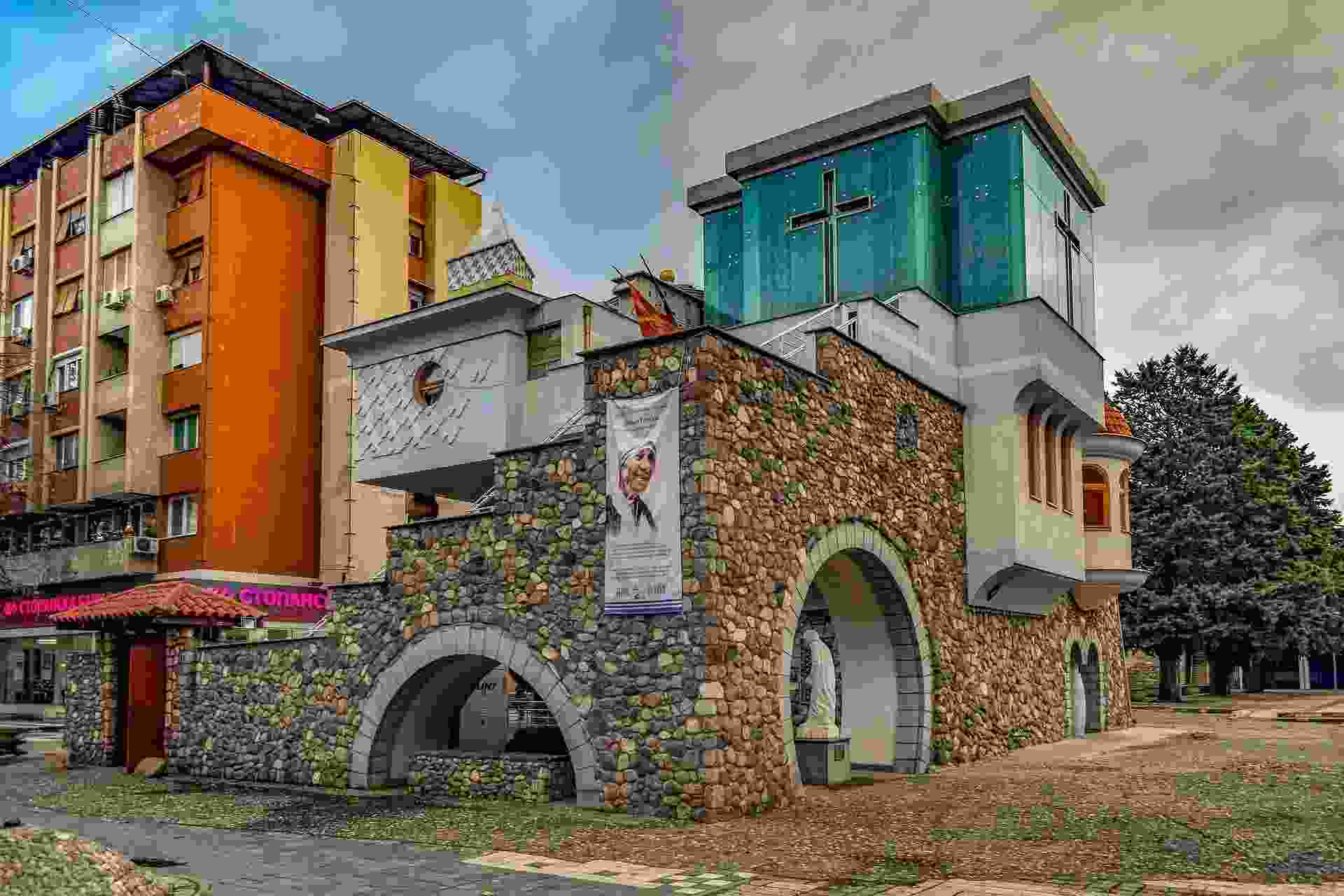 The Missionaries of Charity is a Catholic religious congregation established by Saint Teresa of Calcutta.

Aside from housing many worship places, Kolkata also houses a sacred place named ' Missionaries of Charity. ' The missionaries primarily operate for the poor and needy people.

Missionaries of Charity is chiefly a Roman Catholic religious order operated by Mother Teresa in Calcutta (now Kolkata), India. The order was initially started with the help of only 12 volunteers, and now it has spread all over the world, including 133 nations. In this order, about 4,500 women ( permanent volunteers) were given the title of ' sisters.' The missionaries take the pledge to serve the poorest of the poor in their whole life. They are also vowed to follow poverty, discipline, and chastity. The Missionaries chiefly help the deprived and poor people of the society.

Mother Teresa headed the organization from 1950 to 1997. After Mother Teresa's death, Sister Nirmala Joshi took over the organization's responsibilities. Presently, Sister Mary Prema Pierick is the head of the Missionaries of Charity. Missionaries of Charity welcomes volunteers to participate and help the sisters in their servicing towards the poorest of the poor. The volunteers can lend their helping hand for a short or long period of time.

If you like this article about Missionaries of Charity facts, be sure to check out the related post about Haiti History Facts and the origin of Christmas colors.

Work Done By Missionaries Of Charity

The Missionaries of Charity help the lepers, refugees, people living with AIDS, physically challenged people, and so on. It has about 19 institutions in Kolkata, India. Each of them is running a specific task- such as Shanti Nagar, also known as the city of peace, is primarily meant for a leper colony. The other institutions or homes include Nirmal Hriday means the home for the pure heart. It provides services to the sick and dying people of the city of Kolkata. Similarly, Nirmala Shishu Bhawan stands for orphaned children. The missionaries also support the street children to achieve their education.

The Missionaries of Charity and its foundations are effective in India and in other countries. It is tremendously active in Rome, Austria, Venezuela, and Tanzania. Its foundations can easily be found in dozen numbers in Asia, Europe, Africa, and the United States of America. The two major sections of this foundation- Missionaries of Charity Sisters and Missionary Brothers are equally active in the field of social work all over the world. Around 5,167 religious sisters are part of this organization now.

'Mother Teresa Charitable Trust' (MTCT) is a social welfare institution. It has two subsidiaries: Mother Teresa Auto Drivers Welfare Association and Mother Teresa Forum. These organizations are approved by World Health Organization (WHO) and UNO's Economic and Social Council (ECOSOC). Here, any person can volunteer or donate anything without any effort. These foundations are working for the entire state of India. The whole team works to uplift women and the lower sections of society.

In the year 1946, Sister Teresa, a Geography teacher, was inclined to initiate a mission. Consequently, the International organization, Missionaries of Charity, was founded on October 7, 1950, by Agnes Gonxha Bojaxhiu, universally known as Mother Teresa. She accepted Indian Citizenship in the year 1951. The blessed mother Teresa was also the former Sister of Loreto.

During the fag ends of the 40s, several sisters joined the congregation, and eventually, the journey began to spread in Kerala at Trivandrum, in West Bengal at Kolkata, and in Goa. When the Holy See ( Church jurisdiction) granted the congregation as one of the pontifical rights in February 1965, there were about three hundred sisters. They vowed to lead a religious life throughout their life. In 1965, Pope Paul VI approved Mother Teresa's plea to expand the congregation to foreign countries.

The volunteers' first mission in a foreign land was at Cocorote in Venezuela in July 1965. The sisters inaugurated houses for the destitute, soup kitchens, and daycare services in Peru, Uruguay, Panama, Haiti, and Brazil in the 70s and Chile, Colombia, Argentina, Guyana, and Jamaica in the 80s. In the early 90s, many houses were opened in China and Russia too.

Lay workers who served for the missionary were categorized into the co-workers of Mother Teresa in the year 1954, and consequently, the Missionaries of Charity Brothers was established in 1963. Their services are for the beggars and poverty-stricken society. They visit India's rejected, blind, aged, and lonely people. Brother Andrew, also known as Ian Travers Ballan, is considered to be the co-founder of this organization. He always saw Jesus in the poor.

Support The Poor: Missionaries Of Charity

The missionaries in Kolkata are one of India's oldest and recognizable non-profit foundations, which looks after the blind, naked, and those who feel unwanted in their family. The foundation aims to do ordinary and small things with extraordinary love and peace for the honor of God.

The Lay Missionaries of Charity was founded in the year 1987 by Mother Teresa and Fr. Sebastian. It is an International foundation consisting of laypeople. At the beginning of this movement, only four laypeople made private vows in the Chapel of the Missionaries in the presence of Mother Teresa in 1987. Each member vows to spend and sacrifice their whole life to the service of the underprivileged of society.

Basically a Roman Catholic nun, Mother Teresa wore simple attires in India - such as a white saree with three blue stripes. The three blue stripes stand for chastity, poverty, and obedience. The nun chose the blue border as it is associated with purity. It has become a symbol of both the missionary nuns and the nuns of the church. They too, wear sarees with rosary in one hand and prayer book in the other. The sisters possess three saris- to wear, to wash, and to mend. They also carry a prayer book and a canvas bag with them.

A compassionate and kind-hearted personality, Mother Teresa took up the challenge to work for the destitute and needy. Her only aim was to spread the message of the love of God to the people. Mother Teresa is the true symbol of unshakeable faith and invisible hope. It was said that she did not simply decide to help the poor, it was actually God's call to her. Mother emphasized the fact that Jesus can be found in every individual. Jesus on the cross and Jesus in the poor is equal for her. Mother Teresa dedicated her entire religious life to the care of the underprivileged people living in the slums of Kolkata. Mother Teresa is one of the epitomes of love, care, and hope.

Here at Kidadl, we have carefully created lots of interesting family-friendly facts for everyone to enjoy! If you liked our suggestions for missionaries of charity facts, then why not take a look at German Christmas symbols or Mexican Christmas flower?