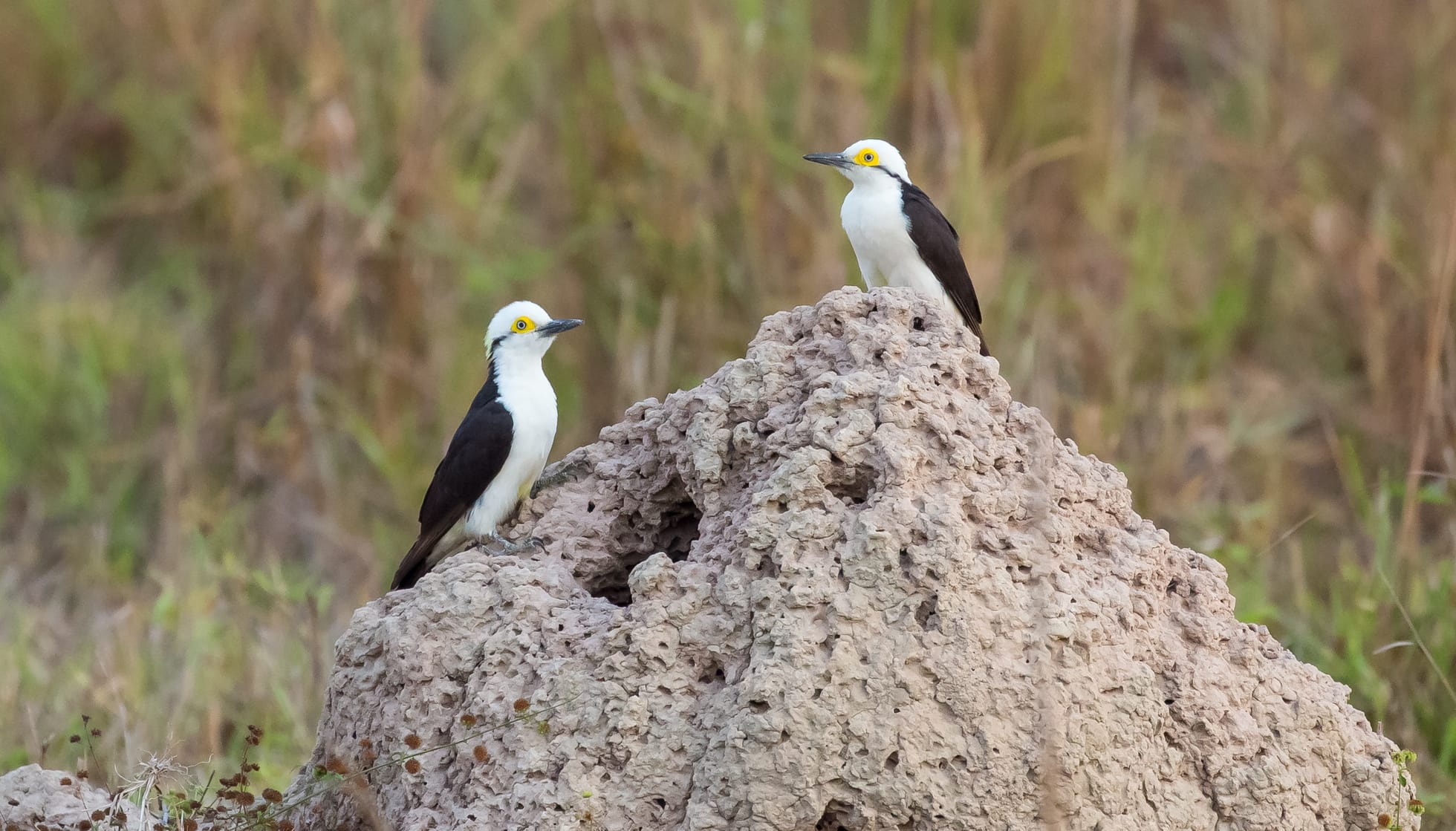 White woodpeckers belong to the order Piciformes. Their range is widely spread across America and can be found in Washington, and yes, they do exist!

They are pretty common in America but are quite rare in the UK as there are only three species found in the UK out of 200.

Here, we have many amazing and interesting facts about white woodpeckers that you will enjoy. Let's take a look at these facts and information, and if you enjoy these, do read our articles on the pileated woodpecker and the ivory-billed woodpecker.

What type of animal is a white woodpecker?

What class of animal does a white woodpecker belong to?

The white woodpecker, just like the other woodpeckers, belongs to the class Aves. It is a species of bird.

How many white woodpeckers are there in the world?

The total number of white woodpeckers is unknown. Their relatives, the white-headed woodpecker, and the downy woodpecker have a large population of 240,000 and 14 million.

Where does a white woodpecker live?

What is a white woodpecker habitat?

White woodpeckers have a limited range map found in South America only, while downy peckers and white-headed woodpeckers are North American birds. They live in savanna, coniferous or deciduous forests. Their range also consists of cities like Washington.

Who does white woodpecker live with?

How long does a white woodpecker live?

Downy woodpeckers also build their nest in tree cavities made by the pair. The female lays about three to eight eggs per clutch and its breeding season lasts from January through March. Males take care of the eggs along with the females.

According to a bird guide, white-headed woodpeckers breed during the spring or early summer. They also build their nest in tree cavities made together by the pair. The female lays three to nine eggs per clutch, and both the sexes incubate the eggs for two weeks.

White woodpeckers have black-colored back, and their wings and tails are also black. The underside of the wings is grayish-black, and the flight feathers above are brownish-black. Other than that, their crown, face, and underparts are all white. They have a white head. While both the sexes have a certain amount of yellow on their belly, males have yellowing on its breast and nape, distinguishing them from the females.

It is a really cute and small North American bird species that forages on ponderosa pine and sugar pine. They might appear small and adorable, but they do not like anyone entering their territory.

Downy woodpeckers use vocalization to communicate with each other. They make a short 'pik' call, and a rattle call, and they also produce small drumming sounds by pecking into the trees. White-headed woodpeckers and white peckers both also make various calls. Commonly they make a 'pee-dink' and often a prolonged 'pee-dee-dee-dink'.

How big is a white woodpecker?

How fast can a white woodpecker fly?

The flying speed of the white woodpeckers has not been measured yet. On the other hand, the hairy woodpecker is a strong flier and is often seen chasing other birds in fast looping flights around trees in forests.

How much does a white woodpecker weigh?

The male and the female of the species do not have any separate names. You can easily tell the following difference between them by looking at their breast as the male has a yellow-colored breast while the female lacks it.

What would you call a baby white woodpecker?

A baby white woodpecker is called a 'chick'. Juveniles are brownish and are less glossy than adults. The ring around their eyes is also gray instead of yellow. Chicks of downy woodpeckers can perform breeding after reaching one year of age.

They are aggressive species or birds. Like downy woodpeckers, they also prefer to remain single and are territorial. They will attack any intruder who enters their territory.

They are aggressive, and they prefer to remain alone. Moreover, their lives revolve around trees. They search for trees to excavate or drill their bills in them. Searching for a suitable tree is important for the pair because if they fail to find a tree liked by both, they might break up. So, it is not a good idea to keep them as pets.

For most nesting birds, feeding their mate is usually an important courtship ritual. This might not be the case with these birds, as they give more importance to finding a perfect tree for nesting. If the male and the female do not agree on the same tree, their engagement is off. They don't feed their mates.

People often argue about whether woodpeckers are good or bad. They are both harmful and beneficial to the environment because they might create openings in trees by pecking. The insects and diseases that enter those wounds might kill the trees. However, they also eat thousands of wood-boring insects and other garden pests.

They stay in the same area where they nest throughout the year, even in the winters. They do not migrate.

Why is the white-headed woodpecker endangered?

White-headed woodpeckers (Leuconotopicus albolarvatus) were endangered in 2003 due to the loss of trees in their habitat. However, they now have the conservation status of Least Concern. They have a stable population of 240,000 birds in their habitat.

Do white-headed woodpeckers live in the temperate rainforest?

White-headed woodpeckers are a species of North American birds. They prefer old trees or recently burned forests. Their main habitat is coniferous forests and not temperate rainforests. You can often see them investigating a bark searching for insects or on top of cones for excavating them.

Here at Kidadl, we have carefully created lots of interesting family-friendly animal facts for everyone to discover! For more relatable content, check out these pale-billed woodpecker facts and black-backed woodpecker facts pages.

You can even occupy yourself at home by coloring in one of our free printable White woodpecker coloring pages.