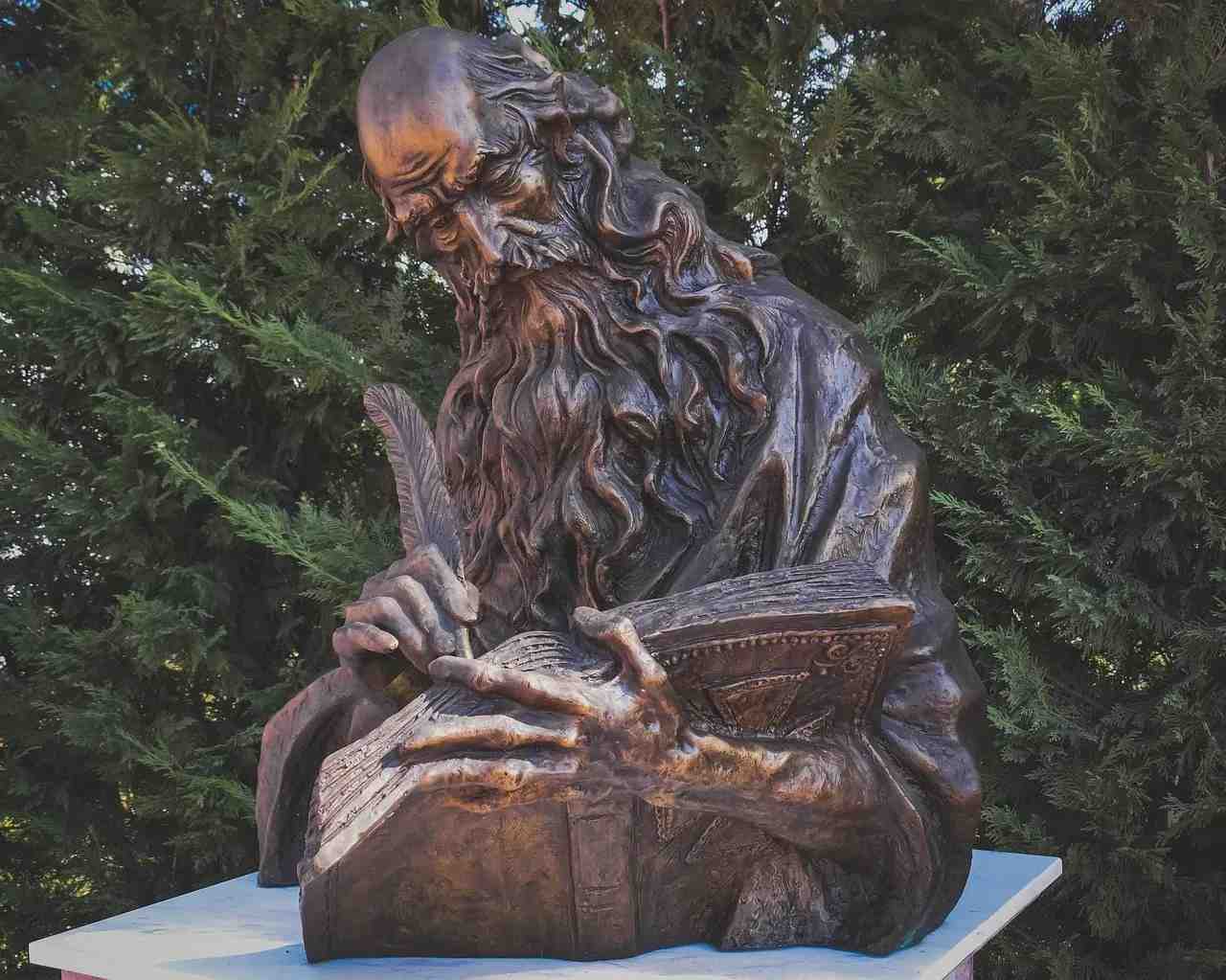 Here are some interesting Billy Graham facts that will blow your mind. Let us find out more about the Billy Graham Evangelistic Association and its role in the spread of Christianity.

Graham breathed his last in February 2018. He supported the Christian community and preached for its spread among the people. He was a spiritual guide to many famous people and political personalities. Billy Graham was one of the closest friends of Martin Luther King and unified people all over the world after the second world war. He was believed to be having a special relationship with God and other elements of spiritual recognition. Graham died due to Parkinson's disease. He is recognized as one of the most important figures in the spread of the American Christian community.

After reading about Billy Graham and his life in North Carolina, also check Billy Joel facts and Bill Russell facts.

Billy Graham is known to be famous for becoming a Christian superstar. Indeed Billy Graham avoided talking about his name and fame. The beginning of his fame was in Los Angeles in the year 1949 which ended up with unanticipated publicity.

His preaching of revival was witnessed by huge crowds. This led to the growth of his name and Billy became popular among people. Graham united the world after the second world war through his hopeful messages of love, positivity, and peace. Graham appeared on radio broadcasts and television shows to reach the masses around the world.

In one of his revivals at Mississippi in 1952, Billy Graham removed the ropes that separated the audience crowd of black and white sections. Later as Martin Luther King became popular, Graham became a close ally. Billy Graham was not an extrovert speaker. Even though he was popular for his preaching, he shied away and avoided talking about celebrity status and instead decided to shine a light on the Christian beliefs. But his popularity is witnessed through many of his gestures.

Billy Graham also received an honorary knighthood at the British Embassy by Sir Christopher Meyer in Washington D.C. in the year 2001. This was another rise in his popularity. Billy Graham is also considered and recognized as one of the most admired men in the whole country by an organization of Gallup. He contributed immensely to the Christian Community. The famous long-running magazine which is the most influential and well-known publication in the evangelical space is funded by Billy Graham.

Interestingly, Billy Graham also served as President of Northwestern Bible College in St. Paul, Minnesota. The life and legacy of Billy Graham are preserved and represented at the Billy Graham Library. It is a popular museum in Charlotte near his hometown.

Billy Graham was born on November 7, in the year 1918 in charlotte, North Carolina. Franklin Graham and Morrow Graham were his parents. His full name was  William Franklin Graham, and he grew up in a strict Calvinist environment and was the oldest child among the four siblings.

The reason why Billy Graham had the most powerful impact on the Christian faith and eventual ministry was due to a traveling evangelist who ran revival meetings.

Graham began his college at the conservative Bob Jones College in Tennessee. He realized college was not a good fit for him. Graham decided to switch to Florida Bible College and completed his bachelor's in theology. Billy eventually drifted towards spirituality and wanted to learn more about it. He decided to move to Wheaton College in Illinois. He got a Bachelor's degree in anthropology. Graham also found his love, Ruth McCue Bell, and later married her. Billy and Ruth had five children. Virginia, Ruth Bell, William Franklin III, Anne Morrow, and Nelson Edman were inspired by the efforts taken by their parents and hence went into the ministry in some of the other forms. They fulfilled the purpose of sharing God’s love with the world. His wife died in 2007 at the age of 64.

Billy Graham once stated in his preaching that, 'My one purpose in life is to help people find a personal relationship with God, which I believe comes through knowing Christ.'

Billy Graham held important positions and preached the importance of having a personal individual relationship with Jesus Christ.

The traditional Baptist theological Positions included belief and divine inspiration. He broke the relationship with those people who affirmed inclusivism. It is the conviction a person need not have to clearly believe or express the gospel to be saved. His revivalism and quick decision made him be in an odd position with his other theological leaders, one of them being Karl Barth.

Graham also held many controversial views that put him in a different slot in America. He also made a harsh remark to President Nixon. Graham broke and ended his association with the dominant Southern culture. Graham supported civil rights and their desegregation within America. Billy Graham and Martin Luther King shared the same belief regarding the black and hence enjoyed the company of each other. Billy Graham also pioneered the Billy Graham Rule which was an attempt to stay sexually integrated with the wife only. Graham held his traditional views on marriage and sexuality.

Graham had a friendly bond with many people who were of a high social rank. Billy occasionally invited them over to testify to his crusades. Graham also met with Queen Elizabeth II. He also preached at Windsor Chapel. Graham has been a spiritual advisor to many US Presidents and helped them find their spiritual renewal. George W. Bush also credits Graham for the same. Graham smartly chose to stay away from political campaigns. He also distanced himself from the Religious Rights movements. Billy Graham had once claimed that he met celebrities and held meetings with people as per their request. He didn't have any personal intention otherwise.

Graham was popular for his prominent role in the Christian community. He was an orator and shared his faith in Jesus Christ. Graham preached as a spiritual advisor which attracted packed stadium crowds and large groups for more than a generation. Graham’s preaching had an immense reach of audience in the past seven decades. According to the life compilation by CNN, Billy had addressed over 215 million people and more than 185 countries and territories with his famous preachings. Graham’s role is well documented as a Christian superstar; he truly had a great impact on modern political history. His relationship with every American President has been distinct but he has met many presidents from Harry Truman to Barack Obama. Billy Graham was the first personality to accept the concept of civil rights. It was much later widely accepted throughout America.

William Franklin Graham Jr. was born on November 7, 1918, near Charlotte, North Carolina, and gave his life to Christ in 1934. He studied at Bob Jones College, Florida Bible Institute (now Trinity College of Florida).

Billy Graham became a member of the Southern Baptist Convention. He traveled and worked as a speaker for Youth for Christ.

This is where he started his career in the spiritual field and at a very young age. Billy’s inaugural crusade event was held in 1947. He received national attention at LA for the crusade of 1949. This event was attended by huge crowds over the period of eight weeks.

Billy traveled and preached the world in diverse locations such as Ethiopia, Russia, New Zealand, and many more. Graham held large evangelistic events to spread the Christian belief. Graham and his ministry also spanned several televisions and radio to reach the people. The well-known program called 'The Hour of Decision' was featured and loved by the media audience.

Here at Kidadl, we have carefully created lots of interesting family-friendly facts for everyone to enjoy! If you liked our suggestions for 111 Billy Graham facts you need to know about the beloved preacher, then why not take a look at Bruce Schneier facts or Billy Sunday facts?