Bioluminescence In Humans: Can The Human Body Glow? Here's The Truth! 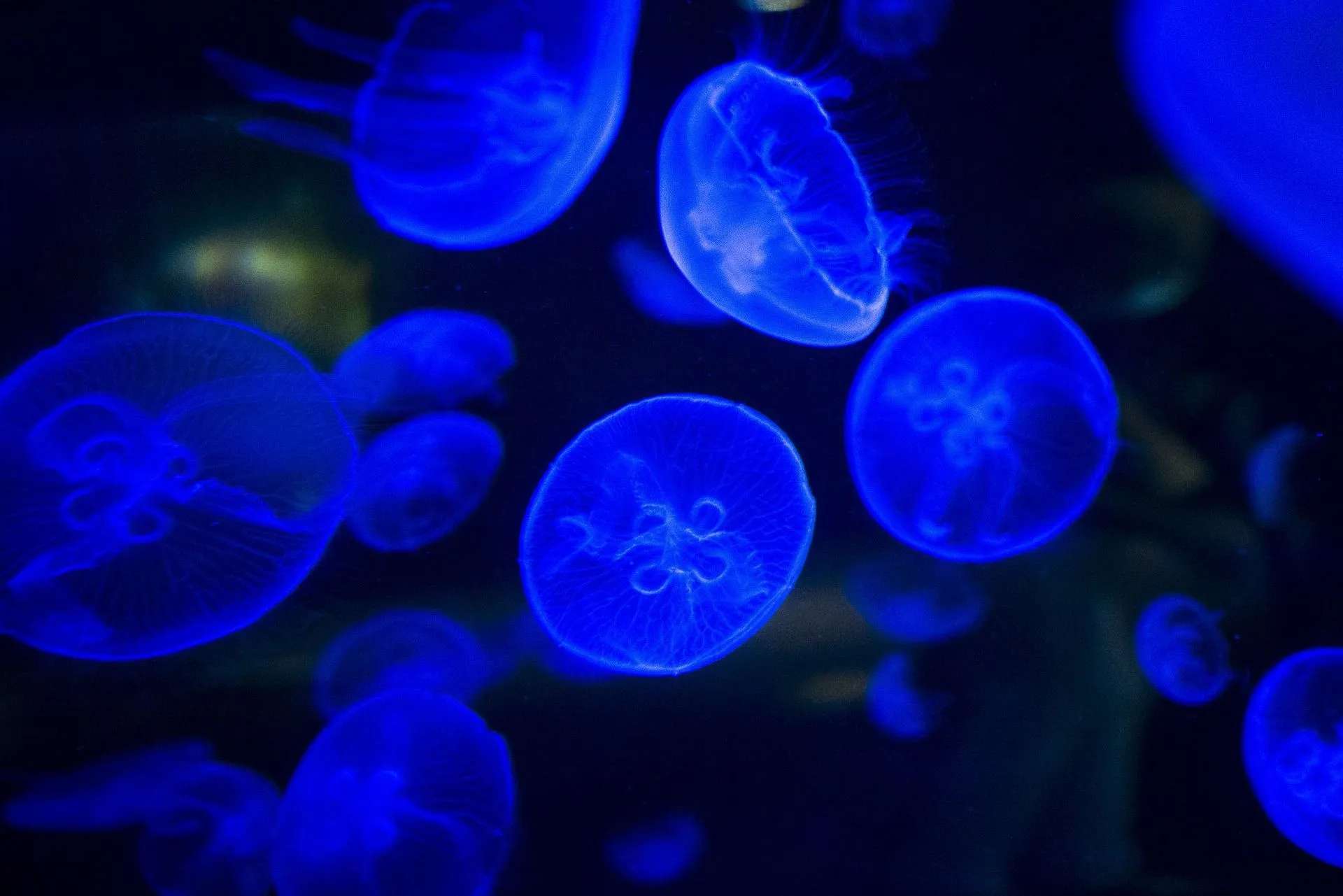 You may have wondered that a few mushrooms and sea creatures have been known to glow. Is it possible for us humans to glow?

Can one fine day we begin to shine bright in the dark of the night? Yes, we humans too have a little bioluminescence in us, a faint visible light in complete darkness.

There is evidence that the human body literally glows. When living creatures, plants, or animal is able to emit light this is bioluminescence. This is a natural process and not a visual effect. The body's surface emits visible light. The body heat is converted into infrared radiation.

This bioluminescence can be seen in light-tight rooms. Very weak light is emitted by the body's surface. This light may not be visible to the naked eyes, but machines have captured the evidence.

If you enjoyed this article, why not also read about bioluminescent mushrooms or trash in the ocean the size of Texas here on Kidadl?

Bioluminescence is a natural phenomenon. In this way, living creatures emit light. This happens when chemical energy in the human body gets converted into light energy. Visible light differs from this emission. It is so faint that we can't see it.

You may have seen fireflies on a summer night. They produce visible light when a chemical reaction occurs in their abdomens. Bioluminescence is basically a chemiluminescence reaction. The luciferase enzyme catalyzes the pigment luciferin. The body condition matters in each case.

Actually, in the deep oceans, there is an absence of light. Bioluminescence is the source of light and helps marine mammals survive in these dark environments. In some fishes, light is present ahead of the mouth; this enables them to attract prey.

Squids emit bioluminescent fluid as a defense mechanism and hide from predators. Crustaceans and worms make use of bioluminescence to allure partners. Bioluminescent organisms, even with weak emissions, are found near the seafloor. But at times, they can come near the coast.

Sometimes, dinoflagellate planktons bloom on the surface of the oceans. Optimum conditions make the ocean sparkle due to its presence at night. At night, they seem to be reddish-brown in color.

Dragonfish: Black dragonfish inhabit the deep sea. They possess special organs known as photophores. This is where they produce light. The organ structures are all along the body. The larger photophores are located just below the eyes. The blue-green color is traditional, but at times they may produce red light, helping them catch their prey in the dark.

Dinoflagellates: The fire algae are unicellular algae and are deep-sea creatures. They inhabit freshwater and marine ecosystems. They produce a chemical compound that has the potential to generate heat emissions or light when it reacts. When dinoflagellates touch any object or other organism, this process is started. Even the movement of water through waves. At times, they glow due to a sharp dip in the temperature. Bioluminescence is their defensive mechanism. They become a glowing blue color.

Glow-worm: You may never have known that glow worms are not actually worms. They are small larvae of adult females. Adult glow worms don't have wings. Bioluminescence is used by them to attract their mates or prey such as bugs. They are suspended by the sticky long fibers. They produce these fibers for the prey to be trapped.

Fireflies: They too have light-generating structures, in their abdomens. Bioluminescence is used to attract mates and catch prey.

Can humans have bioluminescence?

Are you wondering if light emission is possible for humans or if humans glow? You may be astonished to know that the answer is yes.

Humans glow very minutely, which is not visible with the naked eye. In 2009, Japanese scientists discovered that human bioluminescence is possible and that humans do glow. However, the light emitted is very minimal. The light humans emit is very dim, and the heat emissions are too low for humans to see with the naked eye. This team of Japanese scientists found that the human body does shine in the dark, which was a very exciting discovery.

They found that the glow was caused not by infrared radiation, but by photons of visible light. This discovery was made with the help of highly sophisticated and advanced technology. Cameras were used to capture the light emitted from five male volunteers. The cameras caught low-intensity emissions over a period of three days. It is only possible to capture human bioluminescence on camera because the intensity of light emitted is 1000 times lower than what humans can see without microscopes or technology.

Causes Of Bioluminescence In Humans

Bioluminescent creatures like glowworms, fireflies, and plankton emit visible light. Human bioluminescence is caused by highly reactive free radicals, produced via cellular respiration. These radicals interact with free-floating lipids and proteins to cause the human glow. It is just invisible to the human eye.

Is bioluminescence harmful to humans?

We have no evidence that there is any harm from bioluminescence to humans. We are yet to determine the amount and its use. The reaction can take place inside as well as outside the cell, depending on the body condition. Many organisms have luciferase to accelerate the reaction.

Here at Kidadl, we have carefully created lots of interesting family-friendly facts for everyone to enjoy! If you liked our suggestions for bioluminescence in humans: can the human body glow?, then why not take a look at 27 paleontologist fun facts for kids to know more about trace fossils or amazing 1940 facts that everyone will absolutely adore.