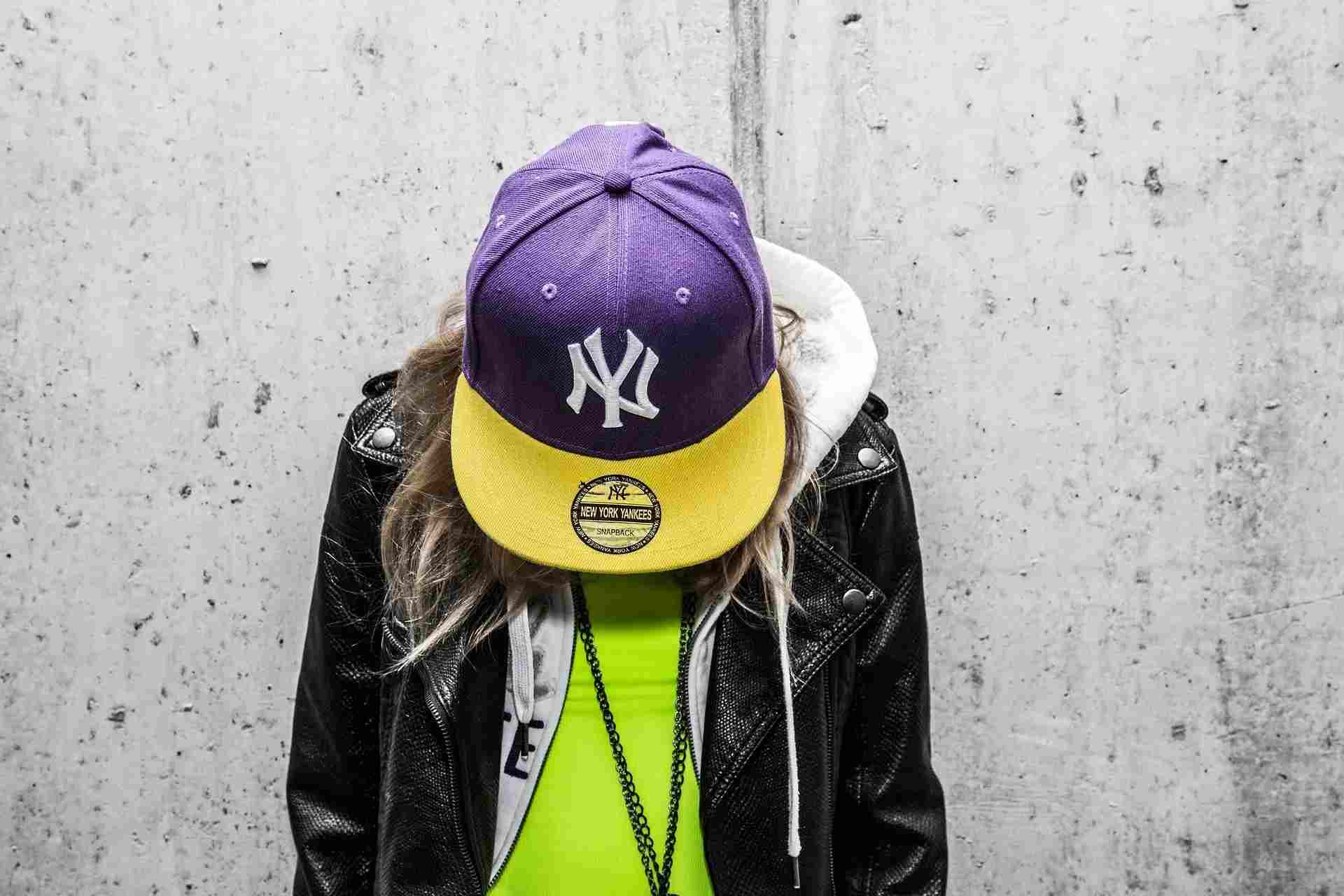 Bryson Djuan Tiller, also known as Pen Griffey, is a young contemporary rapper who has established his own brand and legacy in R&B, Hip Hop, and soul music.

Tiller was born on January 2, 1993, in Louisville, Kentucky. Today Bryson Tiller has won numerous awards in his name, including two BET awards. He released his first-ever debut album in 2015 called 'Don't.' The album became an immediate success that topped the Billboard Hot 100.

Bryson Tiller's early life was nothing short of obstacles. When he was just four years old, he lost his mother. Tiller subsequently lived with his grandmother along with his two cousins. He also went to Iroquois High School during that time. Around this time, Tiller developed a unique liking for singing and rapping and started to record himself rapping the songs of his creation.

He recorded a mixtape of 21 songs titled killer instinct vol. But later, soon after that, he had to take a break from music to provide for his daughter, Harley, in 2013. However, the break did not last for long, and the passion for music outmaneuvered everything, and the rest is history.

His debut single title peaked at no. 13 on Billboard Hot 100. His success from his single 'Don't' led to a record deal with RCA Records. Since then, he took over the music scene and has held his domination in the circuit. Did you know that his second album debuted at no. 1 on the Billboard Hot 100!

Bryson Tiller was 15 years old and still in high school when he started to make music. But only after the year 2014 did Bryson Tiller start to upload songs on the internet.

﻿His first-ever album, 'Don't,' which he uploaded on his sound cloud account, received attention from other music artists in the industry. The album also ranked at number 13 on the Billboard Hot 100 Chart. Soon after the hit, Tiller received attention from prominent rappers like Drake, which eventually partnered with RCA records. Bryson Tiller's career soon took off to an excellent start. Rolling Stone in 2015 named him one of their list of '10 new artists you need to know'.

On October 2, 2015, Bryson Tiller created and released his debut studio album, Trapsoul, which garnered international attention and later made it to US Billboard number eight. Tiller was presented with an offer to collaborate with OVO sound label, owned by Drake, which he politely declined.

Bryson Tiller believes he can only write songs when he lives out the experiences he is writing about. Yes, you heard it right; the rapper does not believe in writing songs just because he has to!

Bryson Tiller is also a father to a beautiful baby girl named Harley. His Instagram account exhibits how much he loves spending time with his little girl!

His first-ever debut album, 'Don't,' has over 402 million views on Youtube!

Born and raised in Kentucky, Tiller later moved to Miami, Florida, to pursue a career as a rapper and singer!

Did you know? Various sources tell us that his debut album 'Don't' was made on a budget of just 600 dollars!

In one of his interviews, Bryson stated that he actually wanted to become a songwriter, but destiny had other plans for the Kentucky native!

Pen Griffey is one of many aliases of the singer and rapper Bryson Tiller. He chose this particular name as his alias because his lyrics and songs blend the two genres perfectly. The vocals he delivers are also known to have a 'reluctance to be vulnerable' vibe.

Bryson Tiller was discovered by Stephon Dupree, another Kentucky native, who saw the potential of Tiller and helped kick-start his career in music. Currently, Dupree is the manager of the Bryson Tiller, who oversees the artists' multiple deals and overall is innovatively rendering him creative ideas regarding managing the fame.

Due to his genuine creative work, Bryson Tiller created a unique legacy of writing songs. He writes songs taking inspiration from his experiences!

When Tiller signed with RCA, the music albums he created were an immediate success, garnering attention worldwide!

Bryson Tiller has numerous accolades and awards in his name. He received 15 awards from a total of 52 nominations!

Did you know? Bryson Tiller was honored in his hometown, Louisville. In 2016, the town's mayor Greg Fischer honored him by giving him the key to the city. It was one of the happiest moments of Bryson Tiller's life!

Bryson Tiller has 23 singles to his name. According to some reports, tickets to the artist's concert were sold out in a matter of seconds in the United Kingdom, and many of his fans were left disappointed.

Trap Soul, Tiller's first full-length album, did amazingly well and was nominated for the billboard music awards. Bryson Tiller's single hit, 'Don't,' earned him a quadruple-platinum status, taking his fame to new heights. Bryson Tiller was also nominated for a Grammy for his hit album 'Exchange.'

Bryson Tiller says that his biggest inspiration while growing up was his grandmother, who pushed him to become better every day!

Bryson Tiller, in his interviews, stated that his daughter played a significant role in his life. He says she was the reason why he took up a chance to pursue music again and eventually, with a lot of hard work, succeeded!

His album 'Trueself' has been streamed more than 400 million times!

Bryson Tiller had a child in the year 2013. He named the baby girl Harley. Bryson also had a second child in 2019 with his long-term girlfriend, Kendra Bailey.

Tiller is a family man, and he loves to spend time with his daughter!

﻿In fact, before becoming popular, Tiller worked in Papa John's Pizza to support his kid!

Here at Kidadl, we have carefully created many interesting family-friendly facts for everyone to enjoy! If you liked our suggestions for Bryson Tiller Facts: Awards, Childhood, Family And Much More, then why not take a look at Adam Levine facts or Adam Lambert facts?