Cardinal Richelieu Facts: Here's Everything You Wanted To Know! | Kidadl

Cardinal Richelieu Facts: Here's Everything You Wanted To Know! 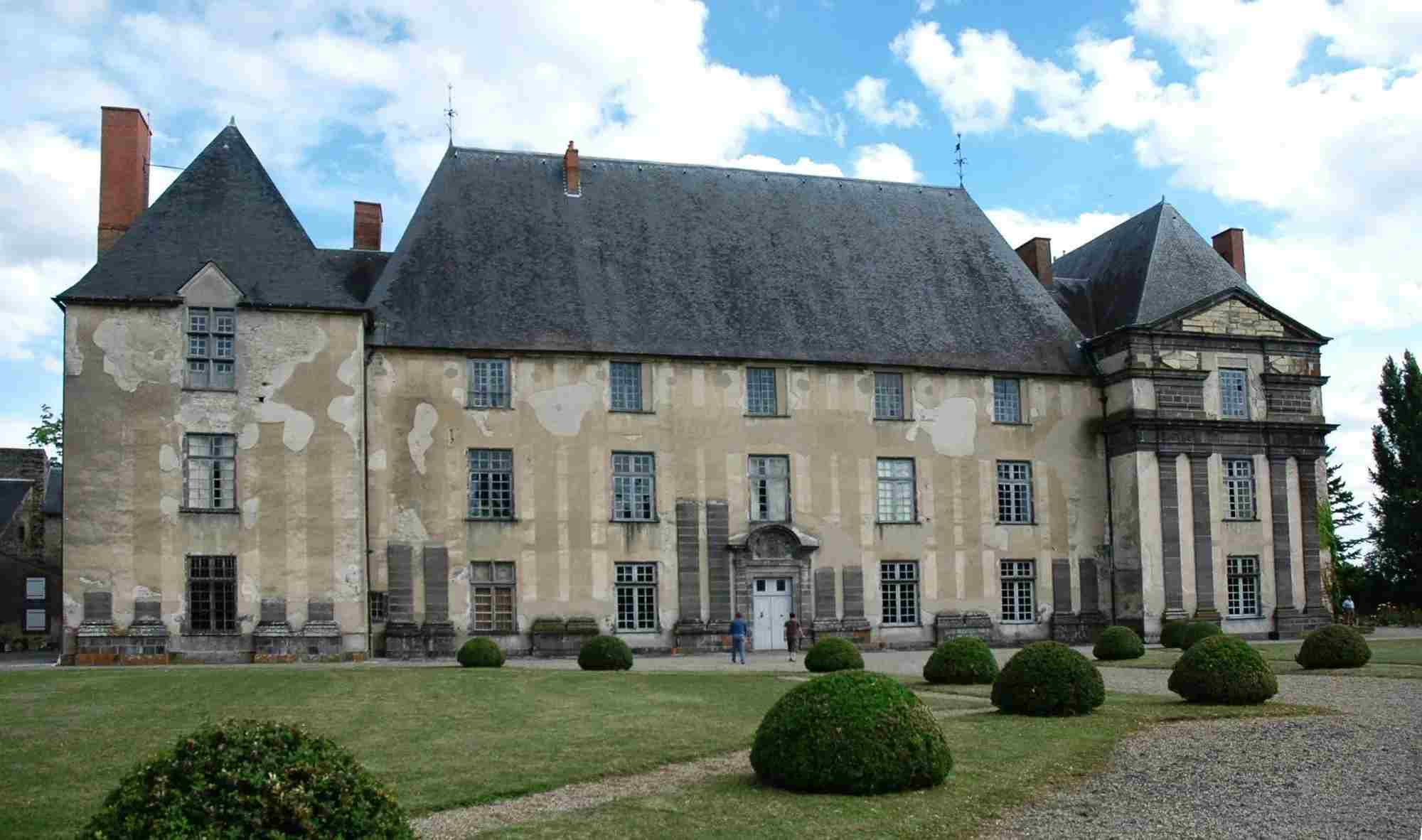 Cardinal Richelieu was a well-known chief minister who served King Louis XIII, and before that, he served as a French nobleman, statesman, and clergyman.

In 1624, Cardinal Richelieu was made Chief Minister. He contributed in the best way he could to the international positions of France along with royal power consolidation.

Cardinal Richelieu was essential in reorienting the Thirty Years' War from a Protestant vs. Catholic war to a nationalist vs. Habsburg hegemonic dispute, allowing France to arise as mainland Europe's strongest political reign. In his own way, Armand Jean du Plessis, the French Chief Minister, contributed the most to transform the French royal council into a centralized power. Spain and Rome were known to have become weak in front of France. This made King Louis XIII the greatest absolute monarch of his time, and it can be said that choosing Armand Jean du Plessis as the Chief Minister was not a bad decision. He also spoke fluent French and founded the Académie Française for learners to perfect their speaking skills in the French language.

Cardinal de Richelieu belonged to a noble family, but the family did not belong to the upper strata of nobility. His father was a soldier, while his mother was the daughter of a jurist who was well known during the kings' rule. He faced difficult times after the death of his father in the religious war of France, leaving behind his family in debt. The family just had enough aid from the royal council grants to overcome the financial difficulties.

He was a brilliant and intelligent student who did well in his studies. When he was only nine years old, he was admitted to the College de Navarre, Paris. He studied theology when he was 17, and in 1606, he became the Bishop of Lucon, which was declared by King Henry IV. He was not of the minimum age to become a bishop, so he had to travel to Rome to get a special grant from the higher authority, the Pope.

After the proper procedure of grant from the Pope, he was made bishop in April 1607. Richelieu was acclaimed as a revolutionary immediately following his arrival in the bishopric in 1608, and he was known as the first diocese in France to adopt the structural transformation from 1545-1563 recommended by Trent's council.

Role Of Cardinal Richelieu As Governor Of Brittany

Cardinal Richelieu was one of the most notable first state ministers of King Louis XIII and was also declared the Duke of Richelieu.

He was also called the 'Red Eminence' due to the red robe which he wore. He was in office from 1624-1642. In 1626, more powers were given to Richelieu. The crisis in France also made Richelieu the main mentor to the king. He was also close to King Louis XIII's mother, Marie de Médicis, and was made the superior head of commerce and navy. He made many changes to the already established system, along with modifications to the merchant fleet and navy.

He tried his level best to avoid the name 'La Rochelle' in the ideology of a military person. The nobles were quite unhappy with the new policies of Cardinal de Richelieu. In 1632, he was declared the governor of Brittany. He put in his best efforts to bring France to power. In that time period, the position of the governor was one of the authorities given to high-status people. Following Duke de Vendome, the Conde prince pleaded with King Louis XIII to appoint Cardinal de Richelieu as the next governor.

The Duke de Vendome was arrested due to his betrayal in 1626 toward the king. While Duke de Retz had his own ambition of making Marie de Médicis, the queen-mother, a governess because she was more prominent and active in religious affairs. Later, there were some changes made by Duke de Retz that made it possible for Cardinal de Richelieu to become the governor from 1632-1642.

What is Cardinal Richelieu known for?

Richelieu needed to focus on the power of the monarchy. By limiting the nobility's authority, he was able to turn France into a powerful, centrally planned economy.

Cardinal Richelieu was known for the encouragement he showed toward the arts and became the founder of the Académie Française, a scholarly institution dedicated to the study of the French language. Cardinal Richelieu's major two agendas were resistance to the Habsburg monarchy and France's status as the central royal authority. As a result of Richelieu's efforts, Louis XIV became the most influential supreme ruler in continental Europe in the late 16th century, and France became the most powerful monarchy.

Unique And Important Contributions Made By Cardinal Richelieu

The most important contribution made by Cardinal Richelieu was in becoming successful in making France a centralized power state in Europe during the rule of King Louis XII.

He was part of the Thirty Years' War, which lasted from 1618-1648. This war of 30 years was a war that was going on between Catholics and Protestants, which made it possible for France to become the center of Europe. With the Battle of Lens in 1648 came the end of the Thirty Years' War. In this war, France won over the Habsburgs of Spain.

From 1545-1563, Cardinal de Richelieu's diocese was renowned as the first in France to follow the massive reforms advocated by Trent's council. The Peace of Alais of 1629 was also an agreement made between Cardinal Richelieu and the leaders of the Huguenots. Franz Egon of Fürstenberg succeeded Cardinal Mazarin after his death.

He is also known to have launched an onslaught against the Huguenots due to the location of northern Italy between Germany and Spain. He also made many changes to the ruling structure. For this reason, many nobility also disliked him. More power was given to the government's selected employees, and the nobility was given no more powers than before Cardinal Richelieu.