Did George Washington Have Children? Facts You May Not Know | Kidadl

Did George Washington Have Children? Facts You May Not Know 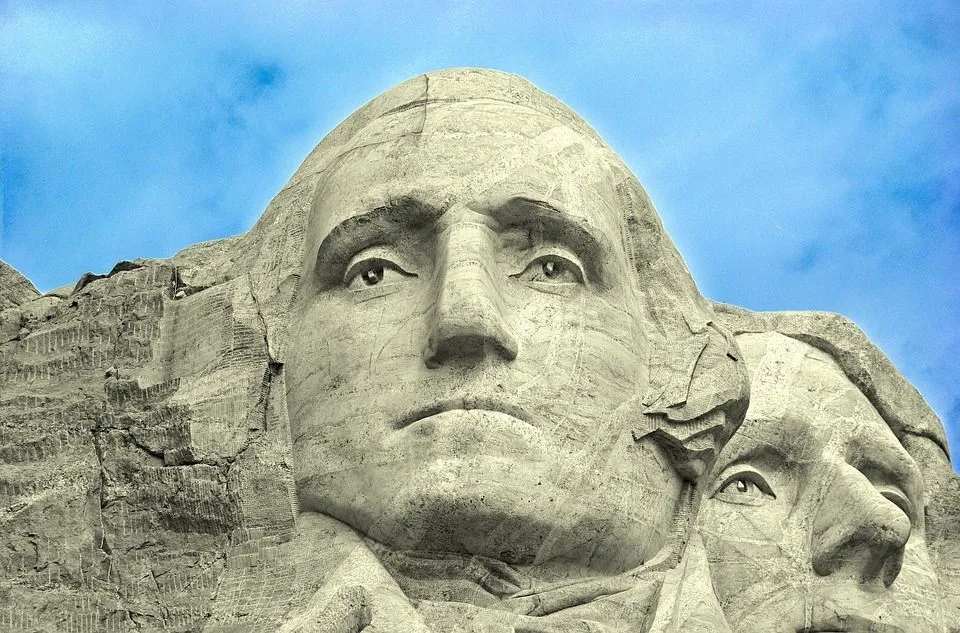 George Washington is a true national hero and is widely respected by all Americans.

George Washington and his wife Martha didn’t have any children of their own, but they were parents to many children. The Mount Vernon house was filled with children.

George Washington and his wife lived in the Mount Vernon house he owned with his stepchildren, step-grandchildren, nieces, and nephews. When it comes to George Washington's siblings, you will be surprised to know that he had nine siblings. He had three brothers, two sisters, three half-brothers, and one half-brother. Let us see how many children were fathered by the Washington family.

Afterward, also check out where is Hungary located and how to sleep with your eyes open.

Who were George Washington's children?

The first president of the United States of America is famous for a lot of things. He is known as the ‘father of the nation’. But interestingly, George Washington had no biological children.

The lack of biological children never bothered George Washington too much. In fact, in Mount Vernon, he fathered a large number of children. They were his stepchildren, nieces, and nephews. George Washington married Martha Washington in 1759.

When he was younger, John Parke Custis was called Jacky. Jacky had George Washington as his legal guardian after George and Martha got married. After his sister died, Jacky became the sole owner of the Custis estate. Martha Parke Custis was called 'Patsy' in the family. Patsy had a difficult life and suffered from seizures. Patsy died when she was just a 17-year-old young woman. This made Jacky the only living heir of the Custis family. Apart from being the father and guardian of these two children, George Washington was the grandfather of four children.

Where did they grow up?

They were Elizabeth, Martha, and Eleanor, and an infant son named George Washington Parke Custis. All of them grew up on the Mount Vernon estate. The young ones of John's children were raised by George and Martha as their own children. The other two grandchildren remained on the Custis estate while the children were with George and Martha at Mount Vernon. George Washington wrote logs of his life. These logs provide evidence of the children and grandchildren living in the Mount Vernon house.

The president wrote about the death of Patsy as a young woman and various other things related to the family in the logs. The history of the Washington family's life could be seen in detail in the president’s logs. Through these logs, historians were able to find out more about the life of Washington as a father and grandfather.

What did George Washington do for America?

George Washington is called the Father of the Nation. It is not just a nickname, his contributions are proof of it.

George Washington was the first president of the United States. He also led the Continental army during the American Revolutionary War. With his help, the US emerged victorious in the war. His victory in the battle of Trenton was a great moment in American history. The Bill of Rights was passed during his presidency. He was one of the greatest American presidents that lived and governed America.

When was George Washington president?

We all know George Washington as the first president of the United States, but when did he become president?

Here at Kidadl, we have carefully created lots of interesting family-friendly facts for everyone to enjoy! If you liked our suggestions for did George Washington have children, then why not take a look at who invented the cotton gin, or who is the king of the jungle?