Do You Know These 'A Christmas Carol' Facts? | Kidadl

Do You Know These 'A Christmas Carol' Facts? 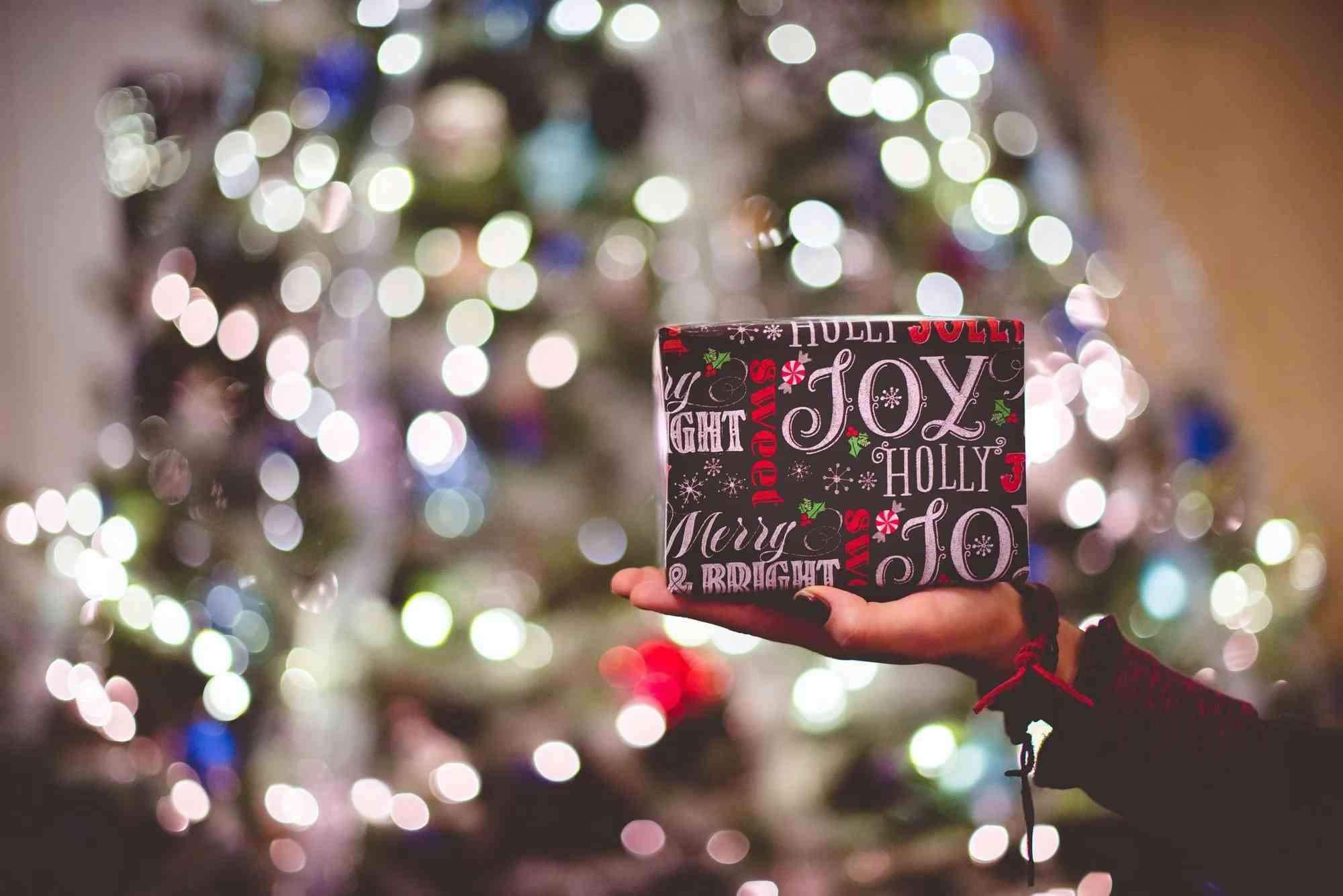 It is a ghost story about Christmas, written in the form of a novella. It was first published in 1842.

It is the story of an old, miserly man named Ebenezer Scrooge. Dickens wrote a Christmas story in which the ghost of Ebenezer's business partner, Jacob Marley, returns to teach him a lesson. When he meets the ghost and the spirit of the past, present, and future, the haunted man, Scrooge, becomes a better person. Ebenezer Scrooge looks back at the joy and innocence of his past, the special bond he had with his sister and his fiance. He becomes aware of the dire circumstances of the people around him and that poverty is lurking in every nook and corner. He is at last reminded of his future, where he does not find even one person mourning after his death. He sees no love and a lack of grief on people's faces when he passes away. On the following Christmas morning, he becomes a much more generous man.

If you liked our article, be sure to check out our other fun facts articles about when to take down your Christmas tree and the origins of Christmas colors.

The novella brought about many famous Christmas phrases. Merry Christmas wasn't used by people before it first appeared in 'A Christmas Carol'.

The story starts with the ghost of Jacob Marley, who was the business partner with Scrooge, visiting him and telling him the dangerous effects of miserliness in the afterlife. Scrooge is a stingy person who is visited by the three ghosts of Christmas on Christmas eve. The three ghosts of Christmas are the ghost of Christmas past, the ghost of Christmas present, and the ghost of Christmas yet to come. He goes back to the past where he sees the joyous relationship he had with his sister Fan, and that his fiance, who he neglected, is happily married now. In the present, he sees the Cratchit family. The father of the family works for him. They have a seriously ill son called Tiny Tim. The poor man's child is happy despite his serious condition. Tiny Tim is loved by his family and mourned after his death. It also shows the effect of child labor in Victorian England. In the future, he sees that no one mourns his death. People only come because they are promised a free lunch. This makes a change in Scrooge's heart, and on the day of Christmas, he becomes a new man.

Back in Victorian times, the holiday cheer of December did not involve the practice of charity. However, after the stories of the poorer characters in the novel caught people's attention, people started giving alms to the poor.

Christmas was very different in the past, with Protestants viewing celebrating Christmas with rituals, such as trees, gifts, lights, and carols, as a new and unnecessary addition to their existing celebration. People before the 1800s didn't really celebrate Christmas with all the festive glory it is known to be associated with today. So, the invention of something new came with a backlash from the Protestant church.

The craze for this amazing piece of writing has not diminished throughout decades. Charles Dickens', 'A Christmas Carol' was so popular that it was adopted within less than two months after publication. The stage adaptation of the most famous story of the Christmas season in 1979, at the Ford Theatre, was applauded for its realistic-looking set. It ran for six years. There has been more than one film adaptation based on this book, and many of them have been a hit with audiences. Many people buy a special edition of 'A Christmas Carol' with gilt-edged pages

'A Christmas Carol' was a life-changing book for Dickens. Dickens was a spendthrift. It was a well-known fact that his father was one too. He struggled with money so badly that he had to use his last penny to survive before the publication of his novella 'A Christmas Carol'. He gave a year-round public reading to children in a town hall in England. It is said that he earned more in reading the holiday books and selling tickets than he did in actually selling the book. The ghosts in his book actually take inspiration from the New Gospel and its teachings.

The Early Days Of 'A Christmas Carol' Facts

'A Christmas Carol' is a must-read Christmas book.

'A Christmas Carol' was published on December 16, just 10 days before Christmas. To increase its popularity, Dickens gave public readings of the book to children. It is a misunderstanding that this novel was Dickens's first novel; in fact, the novel 'The Pickwick Papers' was the first novel of this famous writer. The public readings made 'A Christmas Carol', a well-known Christmas tradition. Annotated Christmas carol cards found a huge market. The first edition sold out in a couple of days, with the title page personally signed by Dickens.

Who created 'A Christmas Carol'?

'A Christmas Carol' is a well-known novella.

It was created by Charles Dickens. It is 175 years old and still a big hit. It was written under very challenging circumstances. Charles Dickens' earlier book, which was published, failed and did not receive much praise from the public. So, the book 'A Christmas Carol' was written in just under six weeks to make immediate money. Some works take years to complete, and some masterpieces are born at the spur of the moment. Words can just start to flow, and a story will form. It wouldn't have been possible if Charles Dickens wasn't already an accomplished writer, but you also can't deny that it's not hard to believe that this best-selling book was written in less than two months.

Why do we have 'A Christmas Carol'?

Though people speculate about the authenticity of the story, it is a well-known fact that it is a fictional tale.

'A Christmas Carol' is a fictional story based in London. The main character, Scrooge, was based on a figure residing in London, but the ghosts and spirits surrounding him are not real. It is speculated that the story is set in the early 1800s. The exact year of the setup of the story is not known. It is known to be based in the Industrial Revolution Era but is relatable to every period of time. This adds to the timelessness of the story and is one of the major reasons it is still a hit today.

The Secret Behind The Creation Of 'A Christmas Carol'

This Christmas tale has been popularized as a Christmas book throughout the years.

'A Christmas Carol' was written in six weeks. Charles Dickens wrote 'A Christmas Carol' with good cheer and for family reading. Many people believe that 'A Christmas Carol' was Charles Dicken's first venture into the holiday season. But this is wrong. Dickens, in fact, wrote many Christmas holiday-based books in his life between the years 1835-1848. This Dickens novella was not accepted by any publisher. Dickens could not bear the publication costs, and so he published the book himself. The author, like his main character in the book, Scrooge, was broken to the core. It reflected his personal life in England's hard times.

Here at Kidadl, we have carefully created lots of interesting family-friendly facts for everyone to enjoy! If you liked learning about 'A Christmas Carol', then why not take a look at our articles all about German Christmas symbols or Mexican Christmas flowers?