27 Fun Facts About 'Scooby-Doo' For Every Cartoon Lover | Kidadl

27 Fun Facts About 'Scooby-Doo' For Every Cartoon Lover 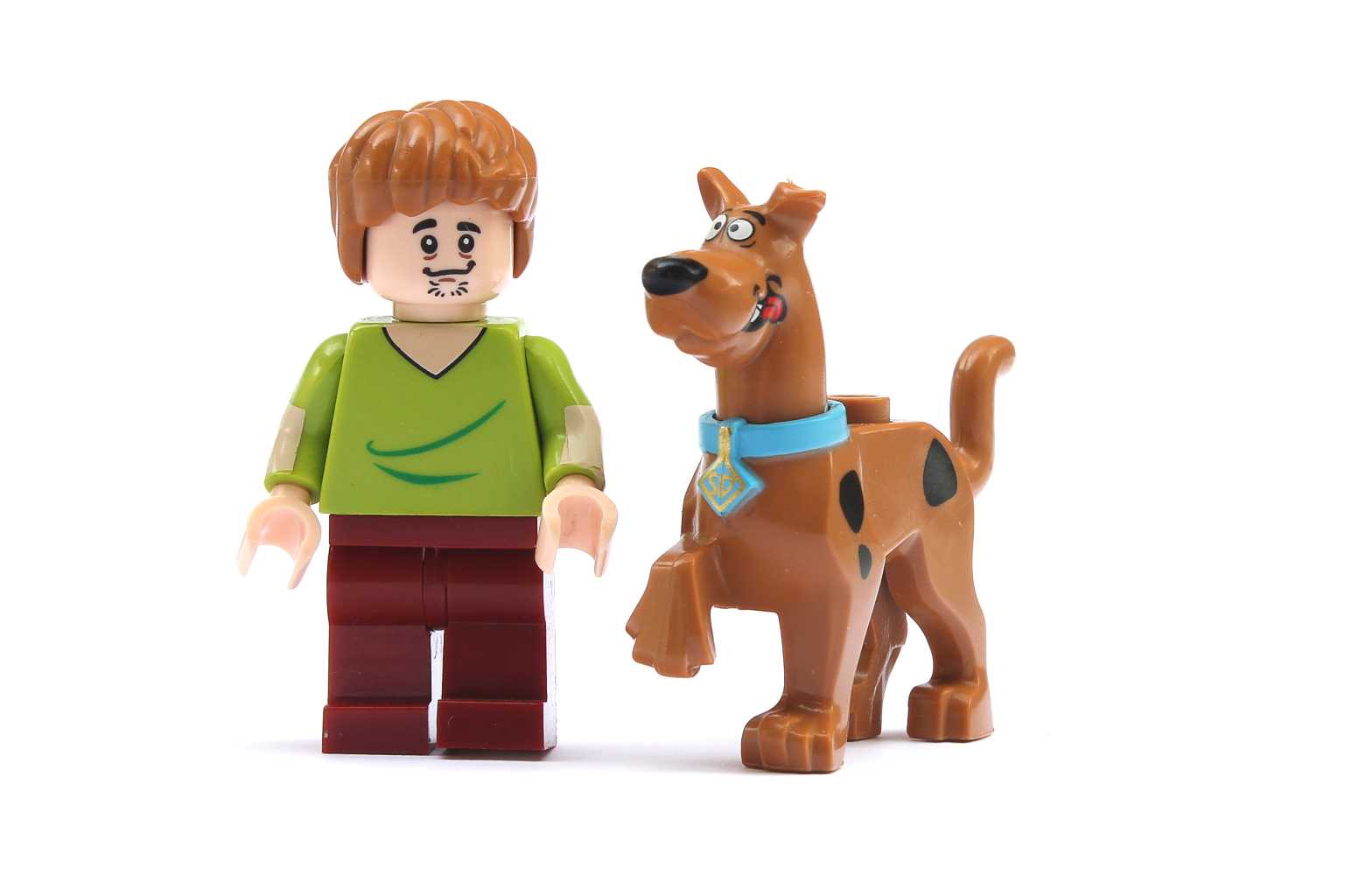 'Scooby-Doo' is extremely popular among younger children. It is one of the longest-running animated programs in the United States.

The Hanna Barbera production has a distinguished cast consisting of Don Messick, Casey Kasem, Frank Welker, Stefanianna Christopherson, and Nicole Jaffe primarily. Frank Welker, who was the voice actor of Fred Jones, voiced the character in every movie and show except for 'A Pup Named Scooby-Doo'. 'Scooby-Doo' is a floppy-looking Great Dane who is extremely benevolent. Scooby and his gang are on a mission to uncover the truth and solve some of the most complicated crimes.

'Scooby-Doo' is an iconic character that is irreplaceable. The character of Scooby is portrayed as completely brown with plenty of unique black spots on the upper side of his body. Scooby is loved by all, but is vulnerable and gets scared in any difficult situation. However, even after making a mess, he turns out to be a hero.

'Scooby-Doo' was initially sketched as a breed of Sheep Dog, however, he was later turned into a Great Dane.

Before sketching Scooby Takamoto inquired with a breeder and a fellow worker of the production house of Hanna-Barbera about the perfect appearance of a Great Dane and then he sketched a prototype that was exactly the opposite.

All the characters in the show have full names except for Shaggy who was supposed to be called Norville Rogers, but due to his personality and shaggy hair, was named Shaggy.

Scooby is not like ordinary dogs but he has certain qualities that can be exclusively discovered in him. Besides every other quality, Scooby has a strong sense of smell that often enables him to find the culprit. He is also a pro dancer and posses amazing video game skills. More about his power and abilities are discussed below:

Scooby has the ability to speak in English although he can't pronounce most words starting with an 'R'.

Scooby can talk to both animals and human beings.

Scooby has a prehensile tail and can stand on his hind legs.

Besides solving mysteries, Scooby can ride a unicycle and mimic any monster that he confronts.

He has a well-known catchphrase of 'Scooby dooby do'.

'Scooby-Doo' aired for a long time and the show had a core of five characters, yet it did give us a glimpse of every character and their background. In different episodes and seasons of 'Scooby-Doo', we have come across the characters' parents, cousins, and other family members. Some more facts about the family, relatives, and romantic interests in 'Scooby-Doo' are explored below:

'Scooby-Doo' was not alone as he is a triplet. His two other brothers are Dooby Doo and Skippy Doo.

Scooby falls in love with Shauna when they go to the Grand Sandy Resort.

Angie and Dale Dinkley are the parents of Velma and Dhapne's parents were Elizabeth Blake and George Robert Nedley Blake.

'Scooby-Doo' is a show about a bunch of teenagers on a mission to solve crimes. However, in this show, you can witness how rapidly the characters changed their occupations. Even when Mystery Inc was on a hiatus, Scooby can be seen engaged in some other occupation. So these are some facts about their occupations:

Shaggy was accompanied by Scooby to do odd jobs for some extra cash.

The gang worked as a detective agency in their preadolescence and charged just a small fee for their services.

Scooby worked at the airport customs while Mystery Inc was on a break.

Here are some other fun facts about 'Scooby-Doo' that you will love to read:

Currently, a range of merchandise and products from 'Scooby-Doo' are available including plush toys, action figures, board games, and even Scooby snacks which are manufactured by Del Monte.

The Mystery Machine van is actually a Chevrolet Sportvan 108 of 1968 that was customized.

'Scooby-Doo' came to be the exclusive possession of both Cartoon Network and Boomerang.

'Scooby-Doo' might be one of your favorite shows, but did you know these exclusive facts?

After the show was a massive hit, a live-action movie of 'Scooby-Doo' was released in 2002 starring Rowan Atkinson, Matthew Lillard, Sarah Michelle Gellar, and more.

Despite the popularity of the show, 'Scooby-Doo' has been nominated for only two major awards. One was for the voice of Velma, in 2003, for Outstanding Performance in an Animated Program, and the other in 1990 for a Daytime Emmy.

A lot of popular celebs can be seen featured in the show such as Mama Cass, Dick Van Dyke, and Vincent Price. The character of Vincent Price was called 'Vincent Van Ghoul'.

The voice actor for 'Scooby-Doo', Papa Smurf, and Scrappy-Doo is the same person, Don Messick.

What does 'Scooby-Doo' suffer from?

'Scooby-Doo' suffers from a speech disorder which is known as 'Rhotic Replacement'.

Is 'Scooby-Doo' a true story?

'Scooby-Doo' is an animated show which may be inspired by real-life characters.

Does Scooby have a middle name?

No, Scooby doesn't have a middle name.

Does 'Scooby-Doo' have a birthday?

'Scooby-Doo' was first aired on September 13, 1969 and no other specific birthday is stated.

Why can Scooby speak English?

Scooby can speak broken English but the reason for him speaking English is not known.

How old was Shaggy when he met Scooby?

In this show, Shaggy is shown as a 17-year-old boy.

What is Scooby Doo's favorite food?

'Scooby-Doo' has insatiable hunger and most of the time, he can be seen eating pancakes and Scooby snacks.