71 Fun Facts About Somalia: Is It Really A Pirate Country? | Kidadl

71 Fun Facts About Somalia: Is It Really A Pirate Country? 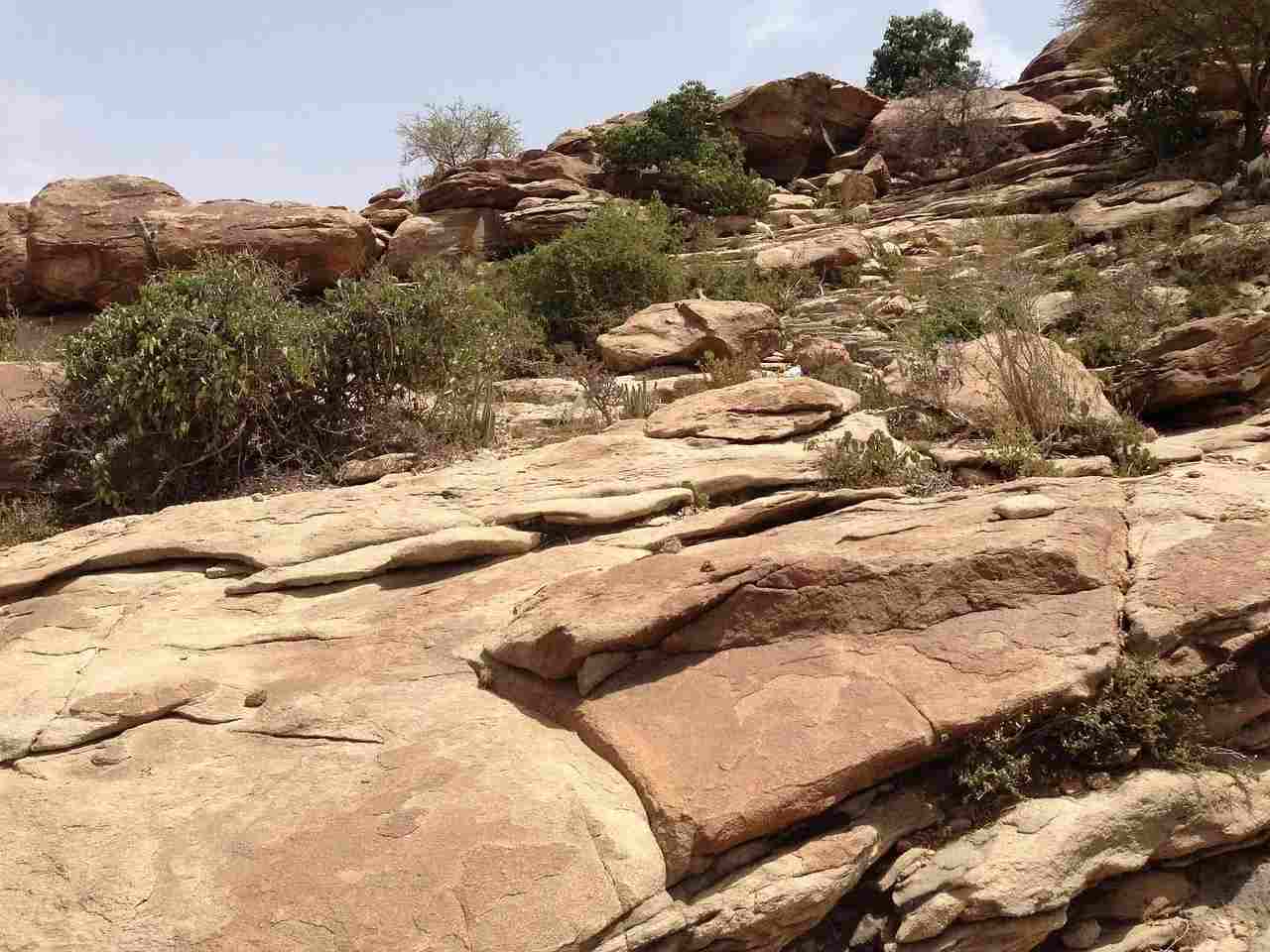 Somalia is an African nation widely known for its ethnic groups as the land is 85% inhabited by ethnic Somalis, with ancestral ties that date back hundreds and thousands of years!

Mainland Africa has the longest coastline stretched across a length of approximately 2071.03 mi (3333 km) on its eastern side, with the Red Sea and the Indian Ocean as its neighbors. Despite being close to the sea, Somalia is astride to the equator and experiences significantly dry and boiling weather; the reason why drought resulting in famine and starvation are the region's most significant concerns.

Being near an ocean or sea always has its threat. As a country suffering poverty and uncountable natural and economic issues, many Somalis are supposedly involved in the vicious cycle of piracy, which is why Somalia is also known as a pirates country. Somalia's capital, Mogadishu, is the financial center of the nation.

After getting acquainted with Gambia facts and Ghana facts, it is time to go through the country from Africa and learn about Somalia and Somali culture!

Let's learn some fun facts about this country!

Somalian terrain is a combination of plateaus, highlands, and plains, and the majority of the Somali population work as a pastoralist. Somalia is home to several nature reserves, including gypsum, iron ore, bauxite, copper, and many more.

Here are some historical facts about Somalia.

The Somali Republic gained independence in the year 1960 after the unification of Somaliland and the Trust Territory of Somaliland. The Somali Democratic Republic was the name given to Somalia at the seizure of its power by a socialist military group in 1969. Mohammed Siad Barre took over Somalia as a dictator in the year 1969. Following the overthrow of the dictatorship, Somalia's government collapsed. The end of Barre's reign followed a severe humanitarian crisis. Initiated in 1991, the Somali Civil War is still taking place. Civil war-induced disease and starvation caused over 350,000 people to die, and the ongoing civil war has made the largest city an extremely dangerous place.

The Ogaden region of Ethiopia was invaded by Somalia from 1977 to 1978, leading to disputes between the two nations. Consequently, the Federal Republic of Somalia and Ethiopia signed a peace treaty in 1988.

Historically, the Doian and Hargeisan are two stone-age cultures that flourished in Somalia. Ancient Somali civilization enjoyed trading relations with Egypt. The country also has the Laas Geel Cave paintings that date approximately 5000 years back. These famous caves contain paintings depicting domesticated animals with a robe.

Somalia's informal economy has diverse facts to share with you, with the country having a varied amount of untapped natural resources.

The United Nations ranks Somalia as one of the least developed nations, and it is considered one of the world's poorest countries. Animal rearing and herding is the prime source of work here, so the country is not experiencing any growth. As a result, a majority of Somali residents are self-employed. Also, the Civil War has severely harmed a significant part of the Somalian economy.

However, the absence of formal statistics and government-baked data makes it impossible to gauge economic growth or decrease. The World Bank also claims that the lack of a regulated legal financial system is critical for its deprecation.

Industry setup in Somalis was carried with the help of foreign nationals. Myrrh and Frankincense are the most significant export products. Somalia's livestock market has taken over Australia's exports. The telecommunication sector is supported by market giants such as South Korea, China, and Japan. Remittance firms are also a significantly large industry in Somalia.

Did you know that Somalia's official airlines were suspended following the civil war repercussions?

Somali people enjoy a diverse culture, and the Somali culture is believed to date back to 1000 BCE. Find more about it here!

Camel is a prominent symbol in Somali culture.

Most people follow Islam in Somalia; therefore, Somalian culture is highly influenced by Islamic values. The two official languages of Somalia are Arabic and Somali, with respect for elders being reflected in the Somali language. A Somalian wife is bound to mourn for her husband's death in seclusion for a span of four months and ten days at her home. Somalis believe in the concept of the afterlife. Somalian Muslim beliefs are reflected in their artistic culture in the form of Aniconism.

Here at Kidadl, we have carefully created many interesting family-friendly facts for everyone to enjoy! If you liked our suggestions for 71 fun facts about Somalia, is it really a pirate country, then why not take a look at Guinea facts or Haiti history facts?