73 Indonesian Culture Facts To Prove How Vibrant The Country Is 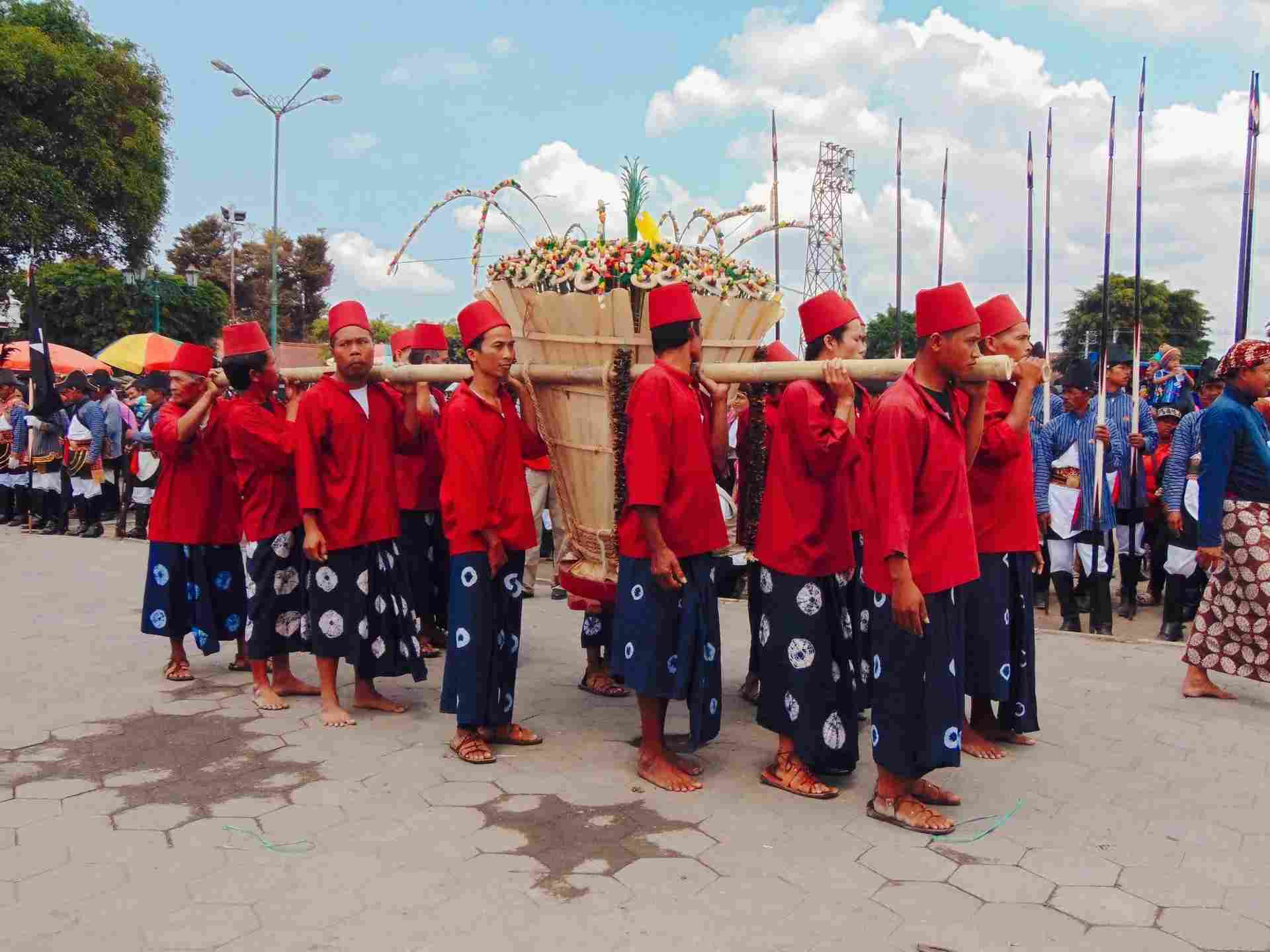 Indonesia is a hulking tropical archipelago brimming with volcanoes, rainforests, and marvelous creatures.

A land of typhoons, monsoons, and over 17,000 islands and islets, the most populated being Java. Indonesia shares Borneo, New Guinea, and Timor with other states.

Now, this gargantuan assortment of equatorial isles was never unified into a single sovereign state until fairly recently. There isn't a particular Indonesian language.

Indonesia's pre-history is a fossilized conundrum, but things get more discernible with the arrival many millennia ago of Melanesians who hunted and hand-printed their ways through the jungle. Their descendants today dwell in the east part of the nation. Still, ethnic majorities in the country spring from the Austronesians who set sail from Taiwan and arrived first in Sulawesi and then around the time Egyptians were assembling the pyramid, disembarked on Java, Sumatra, Borneo, and Timor bringing rice, pigs, and pottery.

Though originally animists who worshipped their ancestors, islands of Indonesia eagerly absorbed the culture and spirituality of India including Hinduism and Buddhism. One of the earliest Indonesian kingdoms was a Hindu one. The 7th century saw the rise of the Srivijaya kingdom on Sumatra which gained considerable wealth and power from trade via its grip on the naval routes linking India to China. The Srivijaya artists were highly skilled. But the presence of plenty always lures predators and the state was handicapped by the invasion of Rajindra Chola and slowly declined thereafter.

Meanwhile, on Java, the ascent of Mangand Kingdom was spotted whose mysterious Seylendra Dynasty constructed the extraordinary Borobudur, Central Java which is the biggest Buddhist Temple in the world, in the early 9th century. The Hindu Sanjaya Dynasty followed and built Indonesia's biggest Hindu Temple known as the Prambanan. The Javanese were apparently so pleased with these architectural wonders that they built some more.

The power was subsequently concentrated in Eastern Java. In the late 1200s, the Mongol Emperor of China sent emissaries to the island to demand tribute, but the Javanese disfigured the envoys and sent them packing. Naturally, the emperor was outraged and ordered a huge invasion. Enter Raden Vijaya; who cleverly allied with the invading Mongols to defeat a rival for the throne after which he turned against Mongols who while almost invincible on open plains were more than a little inconvenienced in the thick hot dripping climate of Java. After two months of Guerilla warfare, the weary Mongols retreated and Vijaya went on to establish the mighty Majapahit Empire.

Indonesia is a culturally rich land where people have cherished those enchanted islands for thousands of years. Inspiring histories of the land below the wind, astounding relics from pre-historic times, or a testament to the wondrous age-old cultural practices, here fascinating indigenous folkways live through the test of time emphasizing the resilience of local creativity and vigor.

Indonesia is a vast archipelago that comprises 17,000 islands spanning 3,200 mi (5,150 km) from east to west, between the Pacific and Indian Oceans in Southeast Asia.

Even though there are over 583 proven ethnic languages and dialects used daily by the people of this country, the official language of Indonesia is the 'Bahasa language'.

Listed below are some examples of vibrant Indonesian culture.

We are proud to have Ada on our team, a passionate and dedicated writer who dreams of changing the world of journalism. As an undergraduate Multimedia and Mass Communication student, she is already halfway through her goal. She looks forward to connecting with people and having interesting conversations with them. Her impressive set of strengths includes communication, listening, interpersonal, and adaptability skills. She is well-versed in English and German. Even though she has just started her career as a writer, her hard work and dedication are testimony to her brilliance.