111 Interesting Baseball Facts: Pitch-Ure Yourself As a Player | Kidadl

111 Interesting Baseball Facts: Pitch-Ure Yourself As a Player 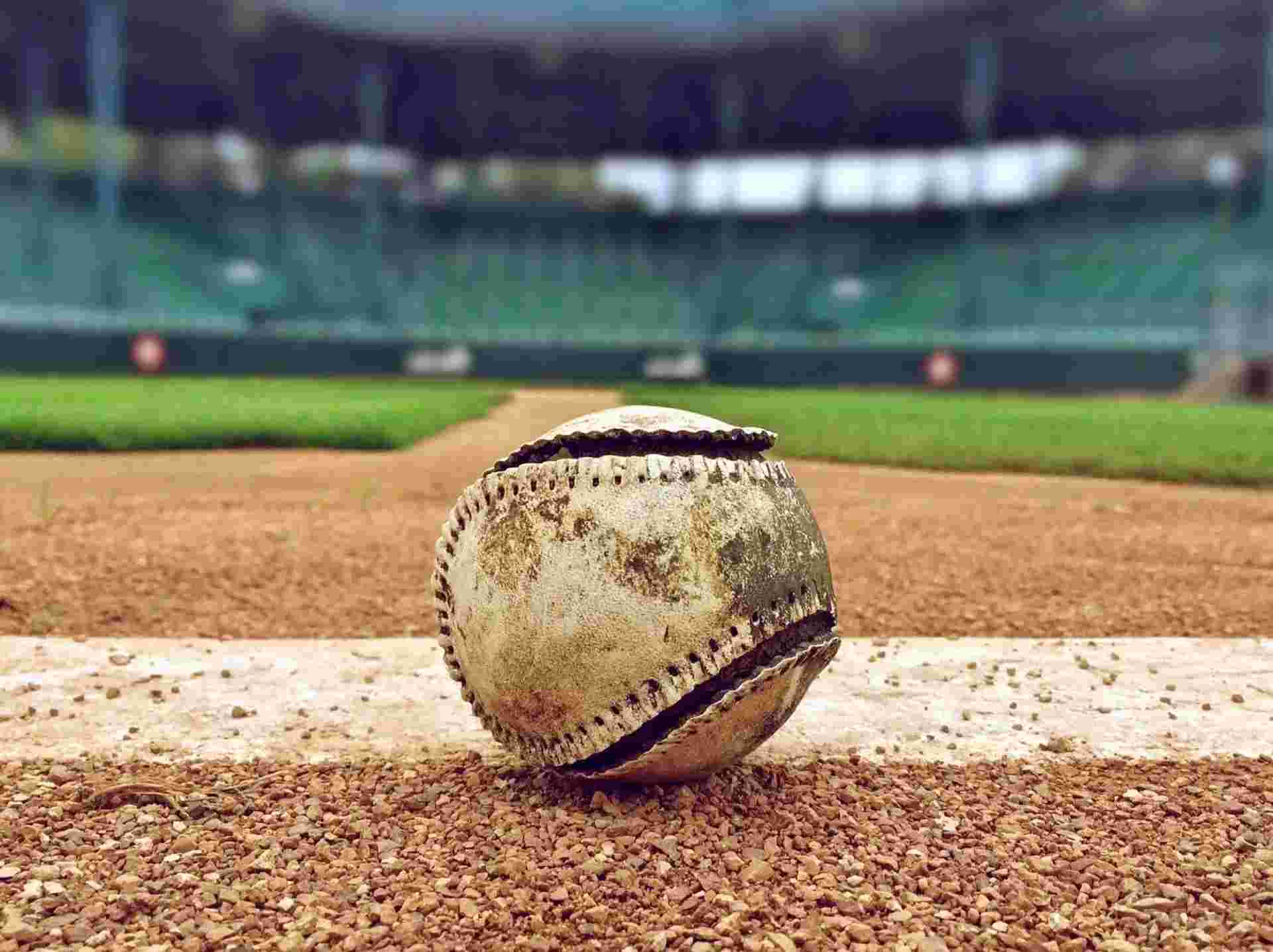 The word ‘baseball’ takes us to America; the land that boasts of the origin of this fascinating game among many other things that the world has inherited from the great nation.

Like cricket, baseball is a bat-and-ball game played between two teams of nine players each. They will take turns in batting and fielding.

The game usually lasts for three hours and has nine innings. A team will throw a small, round ball while the latter hits it with a club called a bat.

For many across the world, baseball is a sport that wins love and devotion from many. A national pastime, the game is conquering heart and spirit as an international sport. A tradition, passion, and obsession, people carry this game in their hearts with varying connotations.

Major League Baseball is one of the most popular baseball leagues across the world where different teams engage in intense matches to claim the total in a widely watched final match. One of the greatest baseball pitchers to have ever played the game is Babe Ruth, whose career spanned over decades. During his career, the famous baseball pitcher played primarily for Boston Red Sox and then for the New York Yankees.

Jackie Robinson was the first player of African American origin to have played a Major League Baseball game in the year 1947. He played first base for the Brooklyn Dodgers for almost a decade.

Here are some truly fun facts about baseball that you will certainly enjoy:

Are you interested in playing baseball with your friends? Well, if you are new to the game and are just starting to play, then it is extremely important to know about all the baseball rules. Here are some of the important baseball rules which you must be aware of.

Get to know the basic rules of baseball here and be a champ in baseball!

Without a doubt, Major League Baseball is one of the most popular baseball leagues in the world with millions of viewers thronging to the stadium and millions more watching the live action on TV. So, here are some extremely interesting baseball facts about some of the well-known teams from the league:

Here at Kidadl, we have carefully created lots of interesting family-friendly facts for everyone to enjoy! If you liked our suggestions for 111 Interesting baseball facts: Pitch-Ure yourself as a player then why not take a look at Argentina soccer facts, or basketball facts?