31 Lever Facts For Kids To Understand How They Work | Kidadl

31 Lever Facts For Kids To Understand How They Work 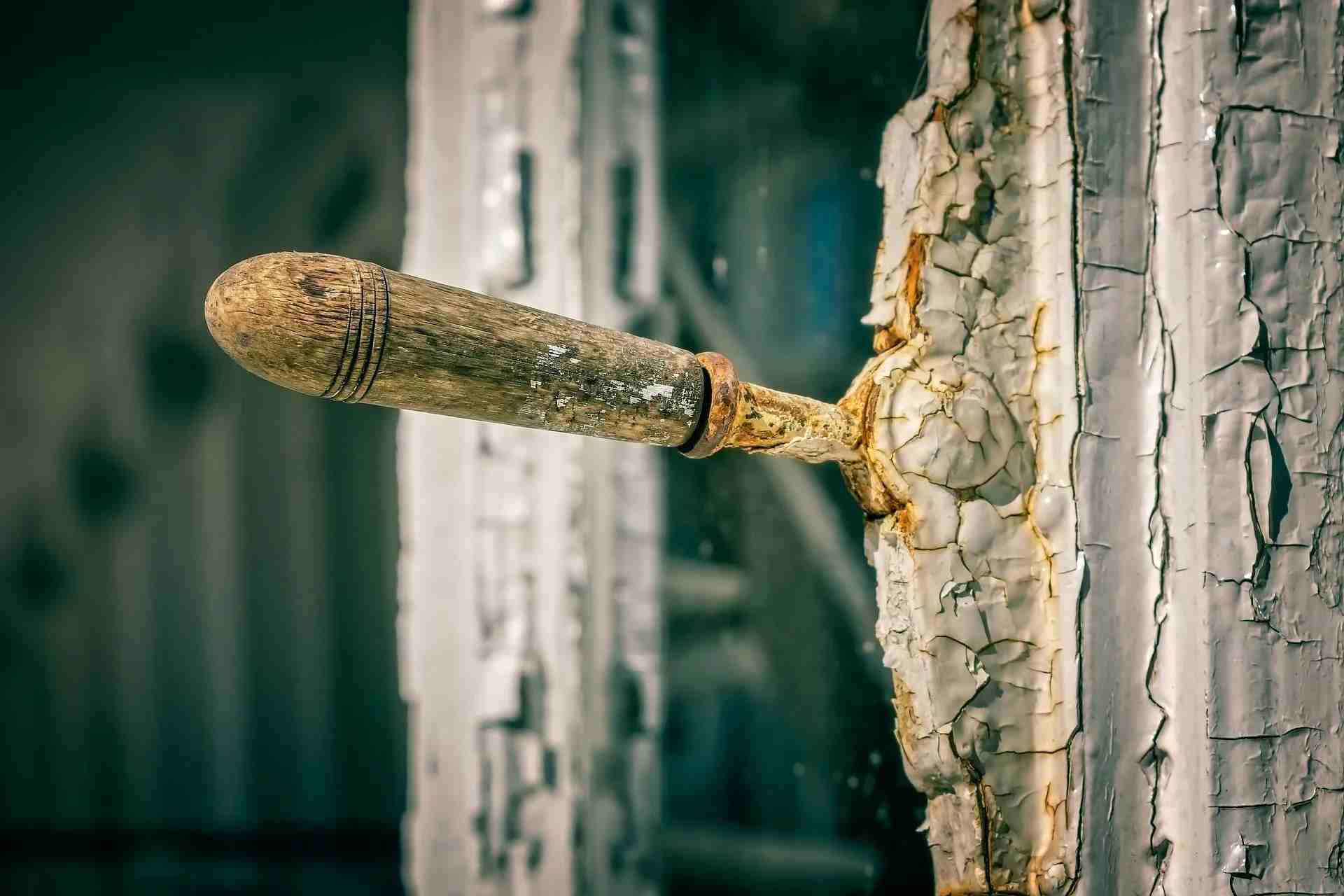 A lever is a simple mechanism with a hinge and a rigid beam.

A weight is applied to one end of the lever, and pressure is applied to the other, lifting up or pulling down. This will cause a mass to rise. Torque is required for the action of levers. The level of force needed to spin an object about its axis is known as torque (or pivot point).

Assume you own a treehouse, and a large bag of snacks must be carried up to the treehouse. Many types of machines could be helpful. To hoist the bag, you may create a basic pulley out of a rope tied across a branch. You could use a lever instead of a cord if you didn't have one. Archimedes, a historical scientist, and mathematician was the first to describe levers in history. They've most likely existed since ancient times.

You'll need a longboard to build a lever to elevate the food. A hinge or pivot is formed by placing the board on a boulder, log, or solid container. You'd press down on the board's vacant edge, allowing the board and food to rise into the air. Consider how difficult it would be to haul a hefty bag of snacks up a tree. Lifting big objects becomes considerably safer with the use of a lever.

So how does an ideal lever look like? What are the properties of first-class levers, second-class levers, and third-class levers? How does a lever help a simple machine generate a large force? Read on for some interesting facts about the different classes of levers.

A see-saw is a common playground structure that employs the power of a first-class lever.

﻿Lifting big goods, removing confined items, and cutting stuff are more manageable using levers. A fulcrum is located in the center of a first-class lever, between the exertion and the weight (the item being shifted or uplifted).

﻿The fulcrum of a first-class lever is placed between the weight and the exertion. Moving the weight requires less effort when the fulcrum is nearer to the weight.

Principle Of A Lever

Check out facts about the principle of a lever: