Longitude And Latitude Facts: Things You Should Teach Your Kids | Kidadl

Longitude And Latitude Facts: Things You Should Teach Your Kids 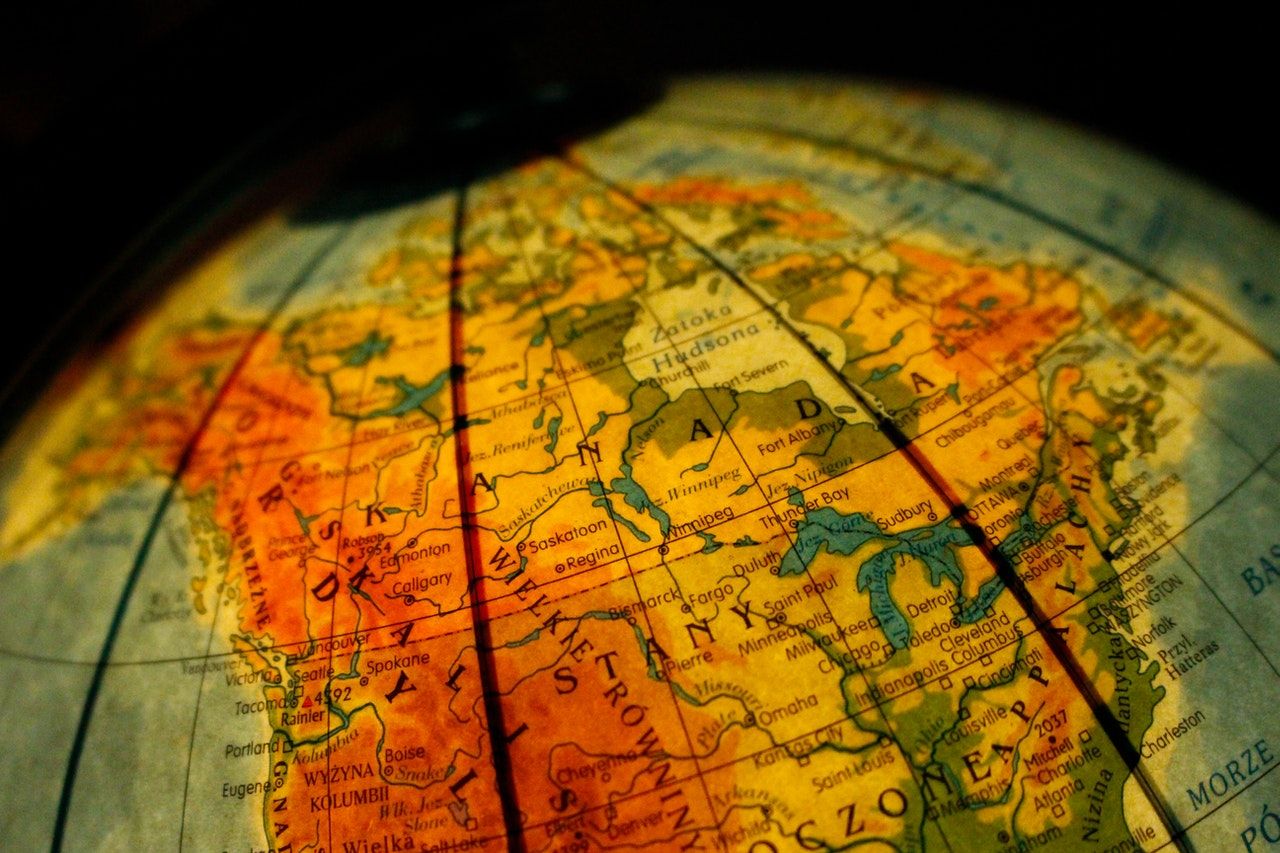 Longitude latitude facts are not limited to books only; it is the base of our guide to any destination on Earth.

Every location has a unique address, identified with two numbers, known as coordinates. The Latitude line encircles the Earth from east to west, and the longitude line covers the other half, from the north pole to the south pole. These lines have their beginning in the equator line.

A degree is used as an instrument to measure longitude and latitude since they stand for angular distances. Degrees are sectioned into minutes and further into seconds. For example, the latitudes and longitudinal coordinates of New York city are  40° 43' 50.1960'' North, 73° 56' 6.8712'' West.

In ancient times there were no google maps to exactly find the location point of the place you wanted to go. The global grid was manufactured for that purpose. It helped the mapmakers to point to any location on Earth. The global grid runs parallel across lines of longitude and latitudes.

The global grid was extensively used in the enlightenment age when people wanted to expand their known territory and were willing to venture into unknown territories in search of other lands. Primeval maps and the location of some landmark destinations did help to discover, but to find out from the places of the north pole to the south pole, isn't sufficient.

Eratosthenes was the first human to propose measuring longitude and latitude in the 3rd century BC. Hipparchus of Nicaea, famously known as the creator of algebra, was one of the primary figures determined to separate the circle-shaped Earth into 360 degrees. It was the first recognition of latitude. Much similar to our present-day calculation though there are possible variations.

Claudius Ptolemy, a Greek mathematician, made use of map projection with parallels that are curved. Earlier map projections occasionally applied straight lines on rectangular maps, which led to the apparent inaccuracy of data.

In other cultures around the world, there have been various ways to calculate longitude latitude. In 'Surya Siddhanta,' the method of measuring longitude and latitude is through lunar eclipse times. Gnomon in ancient China and Arabian camels were among the acknowledged instruments to recognize the length of the sun from the Earth and other planets.

The characteristics of both longitude and latitude lines are listed below-

Longitudes are usually recognized as the difference between the north pole and south pole of the equator measured along the latitude of the places from the equator of the Earth.

Latitudes are semi circles with one big circle representing the angular distance from east to west of the meridian. There are numerous semi-circles, and one among them is considered a prime meridian line.

The longitude, including the prime meridian line, divides the Earth into equal lengths, and these lines are situated at great distances from each other. The parallels are lines merging into latitudes that are similar. Latitudinal lines run parallel to one another.

The important examples of latitude are equator, tropic of cancer, tropic of Capricorn, arctic circle, and Antarctic circle latitudes. According to an international treaty, the prime meridian of longitude that goes closely through Greenwich laboratory in London has been designated as the main point of measurement. The international date line at 180 degrees is another example of latitude.

Latitude represents the angular distance between the northern hemisphere and southern hemisphere. These are usually measured using degrees of latitude, minutes, and seconds. Longitude is the angular distance calculated along the parallel lines of the equator. The east and west of the imaginary line to the primary meridian are used to assess the longitude of a particular place on the Earth's surface. Arctic circle and Antarctic circle are other latitudes.

The gap between the two latitude parallels is estimated at 111 km. The distance of longitude is farthest at the equator, and the highest is at both poles away from the equator.

There exist 180 parallels running across lines of latitude, and the line of longitude counts up to 360 combining both sides.

From ancient times, the discovery of the new world to the modern world of today, longitude-latitude are still very significant measurement lines utilized for the measurement of the location at any place of the Earth as well as for its climatic effects.

Longitude is also an indicator of local times by assessing its variations from the Greenwich time zone (considered as the equator). This prime meridian works as the center from which all time zones are calculated.

Q: What are the main features of latitude and longitude?

A: Latitude and longitude are measured from the same center at 0 degrees.

Q: What is the importance of latitude and longitude?

A: Latitude is used to find temperature zones, and latitudes are for time zones.

Q: What are latitude and longitude?

A: The parallel lines running north-south are latitude, and semi-circles from east to west are longitudes.

Q: how to read latitude and longitude?

A: Longitude-latitude reading starts from the degree, which divides into minutes and seconds.

Q: How to find latitude and longitude?

A: Maps are an excellent way to start. At the corner of the maps, longitude latitudes are usually provided.

Q: How to get longitude and latitude from google maps?

A: Open google maps, drop a pin at the desired location, pay close heed to the search bar, and the result will appear.

Q: What is the difference between latitude and longitude?

A: Latitude lines go parallels to the equator point, and longitudinal lines merge at poles.

Q: What are four facts about longitude lines

A: Longitude lines measured from the Greenwich time zone. All the circular lines equally spread on the body of the Earth. There are 180 lines of longitude on Earth. These lines are temperature measuring lines of the Earth.

A: The equator and both these lines are all imaginary lines.

Q: How many longitudes are there?

A: There are 180 imaginary longitude lines.