Marvellous Month Of June Facts That Will Definitely Surprise You! | Kidadl

Marvellous Month Of June Facts That Will Definitely Surprise You! 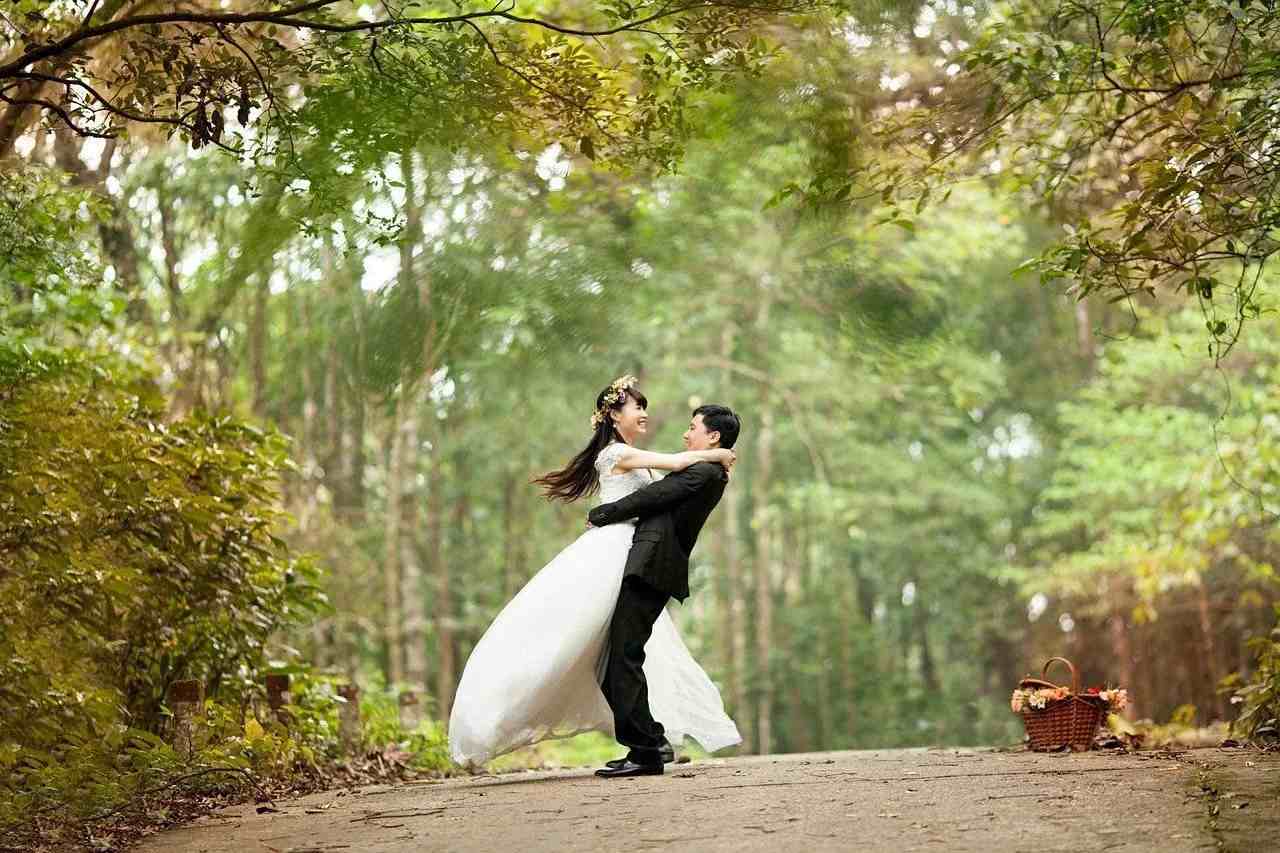 Wide temperature variations mark the month of June throughout the world.

With every passing day, summer evening breezes become more enjoyable if you live in the north. However, it is quite the opposite if you're in the Southern Hemisphere, where winter begins, as the days shorten.

And did you know that June's birthstone has a special meaning?

June 30 is a good opportunity to look back at the first half of the calendar year. More than just a month, June is a fiscal year-end celebration!

Read on to find out more interesting facts about the month of June.

June In The Calendar

Make a date with this wonderful month by reading some fun calendar facts!

June is believed to have been named after the Roman goddess Juno, patron of marriage and women. Additionally, the name might have been inspired by the Latin word 'juvenis', which means 'young people'.

Most of us in the Northern Hemisphere look forward to June because it heralds the start of warmer weather. Read on for more reasons why we love the sixth month!

If you have any questions regarding what is celebrated this month, this section of the article will surely help you out.

There are several fun facts about June that can astound you. June is much more than just a month of celebrations. Get to know June's history while also learning some interesting facts!

Here are some more interesting facts about the months of June. Read on to find out more fun facts: