81 Massachusetts Facts To Learn About This Iconic State | Kidadl

81 Massachusetts Facts To Learn About This Iconic State 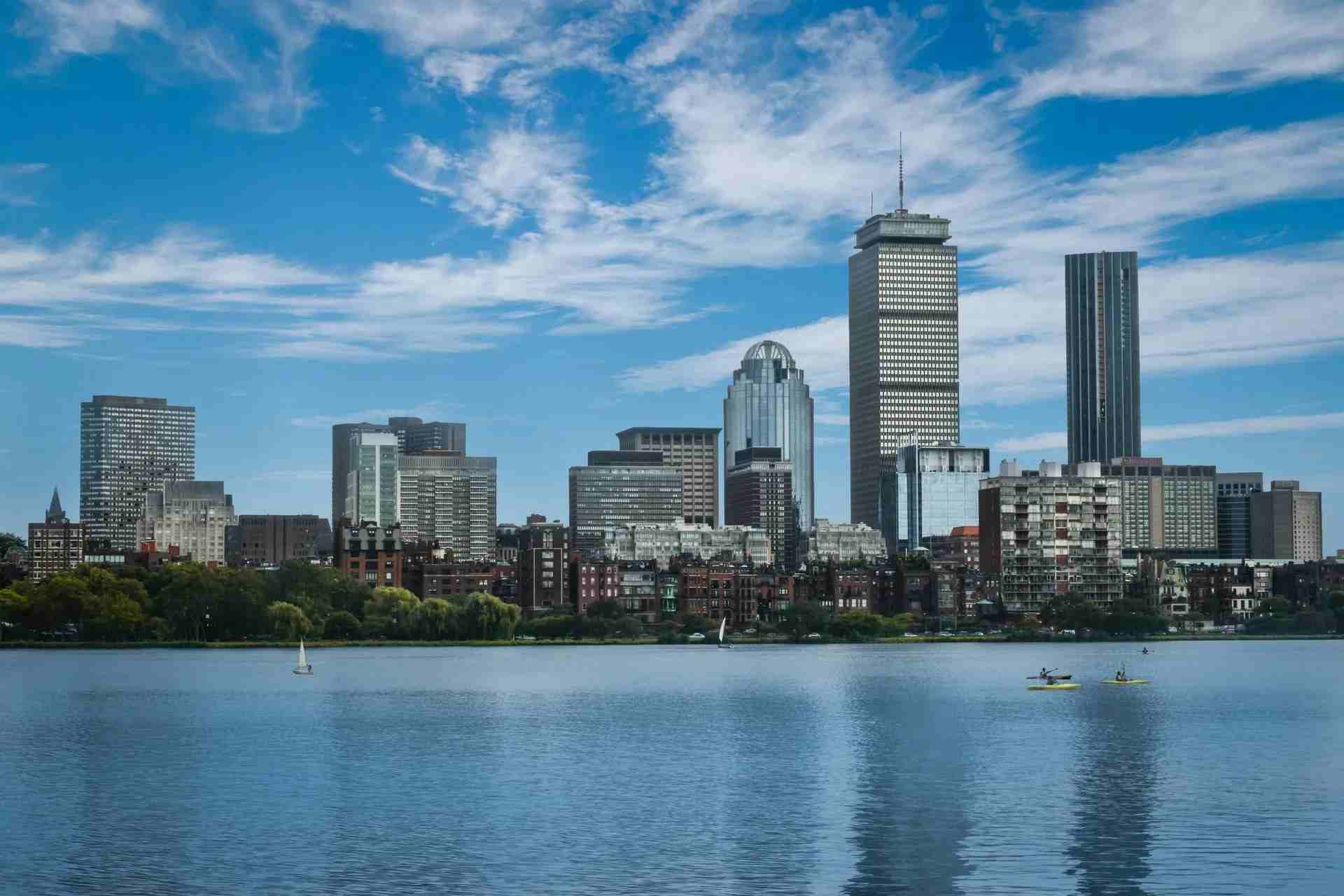 Massachusetts is also known as the Bay State, the Old Colony State, the Pilgrim State among many of its other nicknames. As a fact, it is the most populous of all six states in the New England region including the likes of Maine, New Hampshire, Connecticut, Vermont, Rhode Island, and Massachusetts itself.

The capital of this American state is Boston, which unsurprisingly is also the most populous city in the New England region sharing its borders with five other US states including New York. The state is famous for its picturesque villages apart from the services sector. Fishing, agriculture, and trade were the initial economic activities of Massachusetts but owing to the industrial revolution, Massachusetts was turned into a manufacturing sector. As of today, Massachusetts is widely recognized for its advances in the fields of finance, engineering, biotechnology, and higher education in general. This change took place in the 20th century when Massachusetts transformed from being manufacturing-oriented to service-oriented.

We know that the Massachusetts state is also known as the Bay state, but do you know why? It is largely due to the reason that Massachusetts has more than 1,500 mi (2,414 km) of coastline. This has also resulted in Massachusetts being one of the largest producers of seafood in the United States of America.

The state of Massachusetts has a total population of over 6.9 million and a land area of 4,992,934 ac (2020569 ha) out of which 10.4% is dedicated towards farmlands. Let us look at some interesting food and agriculture-related facts of Massachusetts.

The weather and climatic conditions in Massachusetts vary greatly with changes in the season, as well as with the part of the state you live in. In fact, the average temperatures in Massachusetts are as high as 82 F (28 C) during the summers and during the winters on average they go as low as 16 F (-9 C).