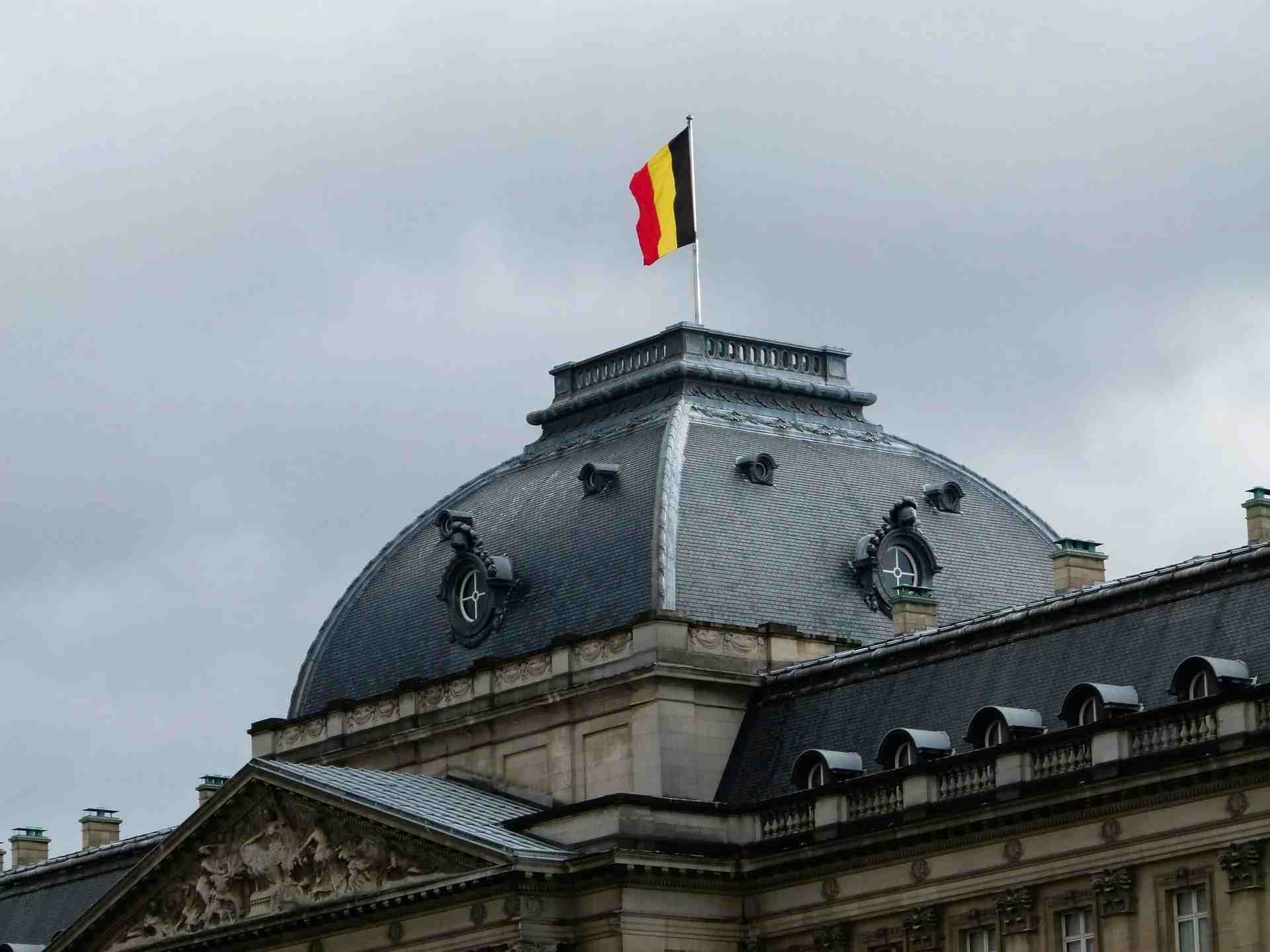 Belgium is a country located in western Europe whose capital city and largest city is Brussels.

Belgium shares its land borders with Germany, Netherlands, Luxemburg and France, which has played a pivotal role in influencing the country's culture. Contrary to most other countries in the world, Belgium does not have its own native language.

People in Belgium speak three languages: Dutch, French and German, depending upon the part of the country they live in. The country considers these three languages as its official languages but its capital city, Brussels, considers only Dutch and French as its official languages as the German-speaking population of the country is limited to only 1% of the entire country's population. The Belgian population largely comprises people belonging to two principal ethnic groups. The first group is known as Flemish, referring to Belgians who speak Dutch and comprise around 60% of the country's entire population belonging to the northern part of the country. The other ethnic group is that of French-speaking Belgium referred to as Walloons with around 33% of Belgium's population belonging to this ethnic group. Owing to the geographical location of Belgium in Europe, it has been influenced heavily by the cultural and artistic movements of Europe. But the Belgian culture has a lot to offer of its own too such as fine food, the world-renowned Belgian chocolate, and introducing the world to the culture of electronic music.

Introduction To The Belgian Culture

The country of Belgium has grown over the years and has spread its wings of culture in various directions. The Belgian people belong to varying ethnic groups use different languages for communication. Many of them aren't native to the country of Belgium which has helped the country in being culturally diverse. Let's take a look at some amazing and little known facts about the Belgian culture.

The History Of Belgian Culture

The country of Belgium gained independence in 1830 when it separated from northern Netherlands. Following the independence, the country experienced various linguistic and political discrepancies in the years that passed by. As of today, the two ethnic groups of Belgium are divided geographically and can easily be identified by the language they speak. The Flemish, who speak Dutch belong, to the north of Belgium whereas the Walloons belong to the south of the country. Owing to these barriers, the culture of Belgium has shaped accordingly.

The country of Belgium is known for upholding many of its ancient traditions and customs. The European country celebrates various different kinds of festivals and follows customs which cannot be seen in any other country or culture.

The Importance Of Belgian Culture

Belgians follow a culture influenced by the French, the Dutch and other European countries as well owing to its location. Belgians have some cultural practices which are pretty unique to the country and reflect the Belgian identity but at the same time, there are some traditions or customs which can be seen in other countries as well.