Nothing says ‘autumn’ more than the rescue of a shiny conker from its spiky green shell. But did you know that the game of conkers is only a few generations old, or that Shakespeare probably never held one? Read on for 11 facts about conkers you’ll definitely want to share with the kids.

What is a conker? The green spiky balls that dangle from horse-chestnuts are its fruit, which develop over summer from the candle-like flowers. Inside is the conker, which is the seed of the horse-chestnut.

Why horse-chestnut? The origins of the name are a little bit mysterious. The leading theory is that the fruits or seeds were once used to calm panting horses -- though there’s little evidence this would work. Also, take a close look at the twigs once the leaves fall off. The scar left behind looks a little like a horse shoe, complete with nails, while emerging buds resemble a horse’s hooves. Can you eat conkers? We wouldn’t recommend chomping down on a conker. They reportedly have a bitter, unpleasant taste thanks to a chemical called aesculin, which is also mildly poisonous. (Horses find them indigestible too, ironically.) That’s not to say nobody’s ever tried. The Victorians occasionally ground them down into flour for baking, washing in bicarbonate of soda to remove some of the bitterness.

Conkers won the war: Children once got paid for conker collecting. During the First World War, school children were asked by the Government to accumulate as many conkers and acorns as they could, in exchange for a small fee. The country was running out of acetone, a key ingredient for making the explosive cordite. Acetone could be distilled from conkers and acorns, and vast numbers were collected for the war effort. In a further twist to an already remarkable story, the biotechnologist who discovered that acetone could be extracted from plants was Chaim Weizmann, the future first president of Israel. True story.

It’s an official game: The World Conker Championships were first held in Ashton, Northamptonshire in 1965. They still take place every October. The World Champion has always been British, except in 1976 (Mexican) and 1998 (German). The 2017 men’s champion John Riley was aged 85, possibly making him the oldest world champion at any competitive sport.

A Greek import: Before Shakespeare’s time, no British child ever played conkers. The tree did not grow here. It is native to Greece and the lower Balkans, and was only introduced to Britain in the late 16th century. Horse-chestnut woods are still a rarity. They usually grow in parks, streets and gardens rather than in large groups.

The Isle of Wight connection: The game of conkers may well date back to the 17th century when horse-chestnut trees first began to flourish in Britain, and a similar game was traditionally played with snail shells. However, the first recorded instance of conkers dates only to 1848, where a match was recorded on the Isle of Wight. The game seems to have remained obscure until the end of the 19th century, when newspapers were still explaining the concept to readers who might not have heard of it. Basically, conkers is a relatively modern tradition.

Where to find horse chestnuts: As already noted, you may have a fruitless search if you go looking in the woods. A better bet is to visit a large park, especially one with older mature trees. The Victorians loved planting horse chestnuts, so any park with its origins in that era is likely to sport some trees.

Where to find the biggest horse chestnut: A 300-year-old leviathan of a tree in Buckinghamshire is considered the largest in the country. It stands in the National Trust’s Hughendon Estate in Buckinghamshire and has a girth of over 7 metres. The estate was once home to Prime Minister Benjamin Disraeli. It’s not recorded if the PM enjoyed the game of conkers.

Dad joke to finish: Which king was famous for hanging around horse chestnut trees? William the Conker-er. (Though, as you’ll know from reading the above, William probably never saw a horse-chestnut tree.) 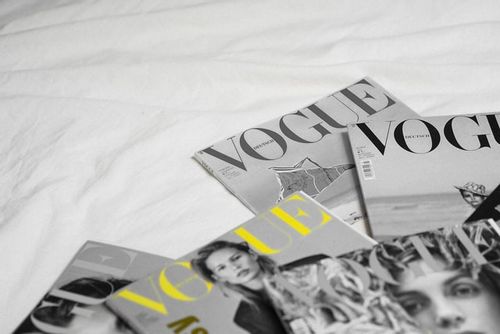 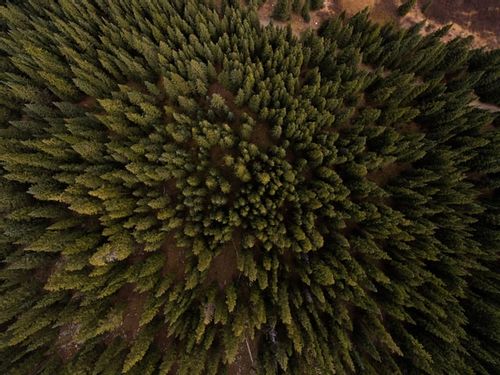 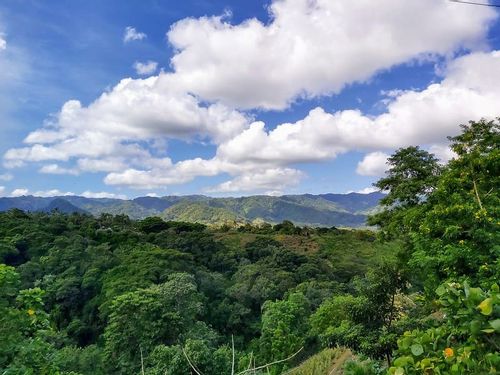