19 'The Flash' Quotes For The Speediest Superheroes 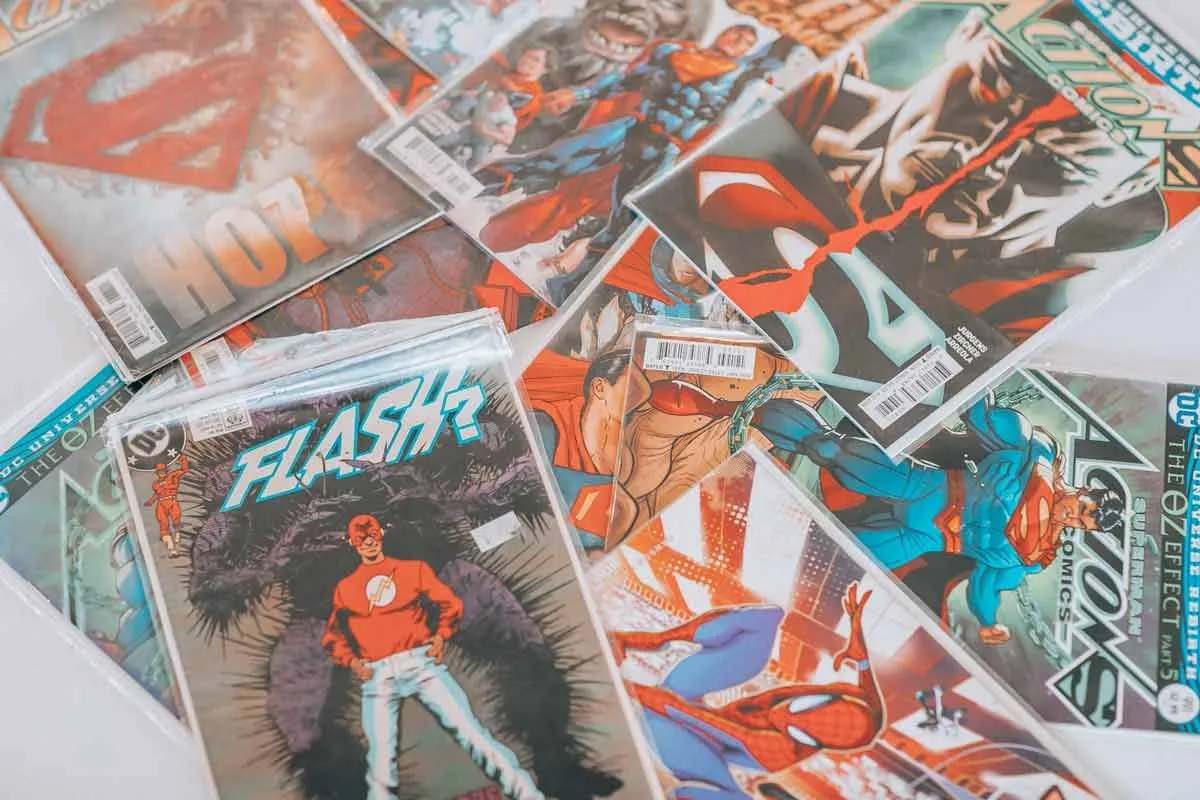 We all remember, "I am the fastest man alive", being the famous catchphrase of The Flash.

Did you know there were four different characters from different shows with the traits of Flash, a superhero character? These four were Jay Garrick, Barry Allen, Wally West, and Bart Allen.

Out of these, Barry Allen, part of Justice League and the current protagonist of 'The Flash' TV series is still considered one of the most popular Flash characters. He was also a billionaire in the superhero series. In order to save the multiverse, the monitor assures that Barry must die. While preventing the antimatter from destroying the entire universe, Barry runs faster than ever before to counteract the antimatter and is swallowed into the Speed Force. Therefore, many believe that was the moment he died, while others dispute that notion. In one  episode of the TV series named 'Supergirl's World's Finest' 2016, Barry Allen says, 'When you stop trying to force the solution it'll happen on its own', and that's quite motivational.

To read more inspirational quotes from 'The Flash', check the list below. If you want to read more superhero shows quotes, other than 'The Flash' quotes, check [superhero quotes] and 'The Tick' quotes.

'The Flash' Quotes By Barry Allen

1. "Every kid dreams of being a superhero. Having powers, saving people. But no kid thinks about what it's like to be a hero and not saving people. Truth is, not much else changes. You still hurt, you still love, you still wish and hope and fear things, and you still need people to help you with all of it. In some ways, that’s the best part."

2. "You can't let go of your love for somebody cause you're afraid of what might happen. You gotta take the good with the bad, no matter what."

3. "It's a scary world. People die. Trusts are betrayed. Things change. But change can be a good thing, you know? It can bring new experiences, new opportunities, people. You can treat 'em like a potential enemy or as a new friend. Just trust that everything's gonna be okay."

4. "Part of being a hero is being able to see the good in people."

5. "I used to think that keeping secrets from people for their own good was a noble decision, that it would protect them. But when you do that, you just rob those people from making their own decisions."

6. "You can't let the threat of losing tomorrow keep you from making the most of today."

7. "Everyone dies. Maybe the only thing that makes it bearable is to find some meaning in it."

8. "Life doesn't give us a purpose. We give life purpose."

9. "Life is locomotion... if you're not moving, you're not living. But there comes a time when you've got to stop running away from things... and you've got to start running towards something, you've got to forge ahead. Keep moving, even if your path isn’t lit. Trust that you’ll find your way."

10. "Whoa! Whoa! No details about my future, all right? I don't want to know how I die, Wally. All I can hope is that however, it happens... I make a difference."

Motivational Quotes From The Flash

Flash would be able to know and think about every little thing in life quickly, because of his speed. Most of the Flash quotes below are inspirational, and people will always love to read them time and again for motivation.

12. "A little fear can be a healthy thing. It helps you determine which risks are worth taking."

14. "Being a superhero isn't always about how fast you can run. It's about helping however you can, wherever you're needed most."

15. "Ignoring the problem does not get rid of it. You have to face it."

17. "If you're always waiting to live your life, you're gonna die before it starts."

18. "The hardest thing you're gonna have to face is not some monster out there with powers. It's gonna be that feeling of uselessness when you can't do anything."

19. "God feels no pain. All I had to do was become one. And I only need two more things: for Iris to die so that you are driven so far into the dark that I can be born."

Here at Kidadl, we have carefully created lots of interesting family-friendly quotes for everyone to enjoy! If you liked our suggestions for 'The Flash' quotes from the series then why not take a look at great quotes from shows, movies, and comics based on ['Superman' quotes], or ['Captain Marvel' quotes] too?