Bet You Didn't Know These 5 Amazing Facts About Wembley Stadium Did you know that one of the world’s most famous and impressive stadiums is right here in the UK? So much more than just a place to see football, London's Wembley Stadium is renowned the world over for its concerts, construction and capacity - to mention just a few things.

1. One of the largest stadiums in Europe

The original Wembley stadium was actually demolished in 2002 and the current stadium is its replacement. Rebuilt and reopened in 2007, the new Wembley Stadium is a masterpiece of modern construction. For starters, Wembley Stadium's capacity is a massive 90,000 seats, making it the largest stadium in the UK. It’s also the second largest in Europe - only Camp Nou in Barcelona is larger, with 99,354 seats. Tours run most days, which means you can experience everything this epic stadium has to offer up close, without the crowds!

2. A remarkable landmark - with a LOT of loos!

Such a massive stadium isn’t something you can easily get around via stairs alone, so there are 400m of escalators throughout the whole place. And considering how many people the stadium holds, is it any wonder that it also has more toilets than any other venue in the world? There are 2,618 of them, to be precise! So what’s the cost of all this marvellous structural work? Around £1.17 billion in today’s money, making it one of the most expensive stadiums ever built.

3. Everyone under one (gigantic) roof

We don’t quite have the same weather enjoyed by Barcelona's Camp Nou, and that’s why Wembley’s roof has to be extra-extraordinary. It has two sections that can slide out to cover the east and west ends of the stadium whenever needed. This comes in really handy when it rains, but it can also let the sunshine in so that the grass on the pitch can stay nice and healthy. The roof hasn’t just been designed to be practical - it’s also a landmark thanks to the huge Wembley Arch, which stands 134m tall and holds more than 75% of the weight of the whole roof. You can often even see it from the air if you're flying in or out of London!

4. When is football not football? When it’s American

Football is probably the activity that Wembley Stadium is best known for, but British-style soccer isn’t the only version of the game that goes down here. In fact, American football has also found a home at Wembley Stadium too. The old Wembley Stadium hosted a whole eight National Football League exhibition games between 1986 and 1993, and has continued to host NFL games since it was rebuilt too. American football team the Jacksonville Jaguars have been tenants in the stadium since 2013, hosting games there regularly, and they’ve got a contract to carry on doing that until at least 2020.

Wembley Stadium isn’t just for sports fans. In fact, it was built to host entertainment of all kinds, giving lots of different people the opportunity to go and see something there. When it’s not being used for sport, it’s often used for huge music concerts. When that happens, there are special covers that come out to protect the pitch from the many thousands of people standing on it (and jumping, skipping and dancing on it). Among the first bands to play at the newly built Wembley version 2.0 were Muse, who were also the first band to sell it out completely. It’s also played host to massive rock and pop acts including Madonna, Taylor Swift, and Oasis. The annual Capital FM Summertime Ball, which was previously held in Hyde Park and in the Arsenal Emirates Stadium, now takes place at Wembley Stadium instead. This is a big deal for the five-hour multi-artist event, because it means almost double the number of people now get to see it in its new massive setting.

Jemma is a busy mum of three under six, living in leafy north London. She loves nothing more than spending precious family time visiting open spaces where the kids can make as much noise as possible! Local parks and attractions with cafes are a key, if the kids can play whilst waiting for food, everybody is happy! 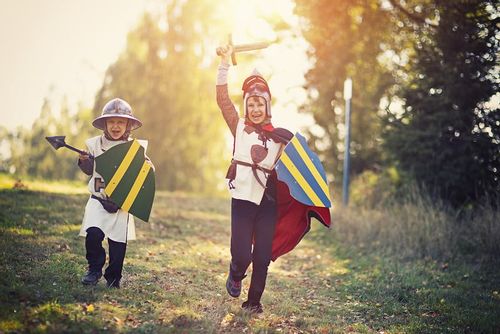 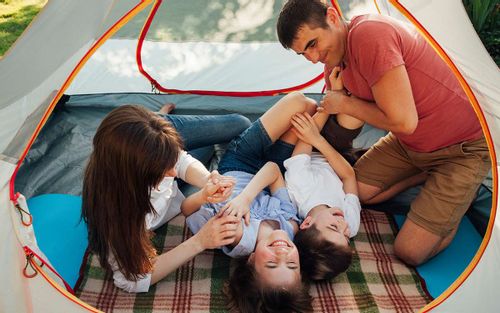 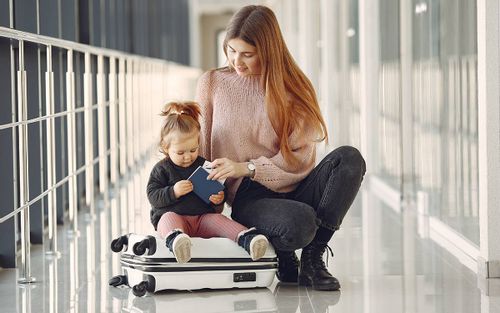 13 Days Out With Kids In Bedfordshire Newmillerdam: The Perfect Destination For Active Family Days Out Heritage Open Days: What Will You Discover?