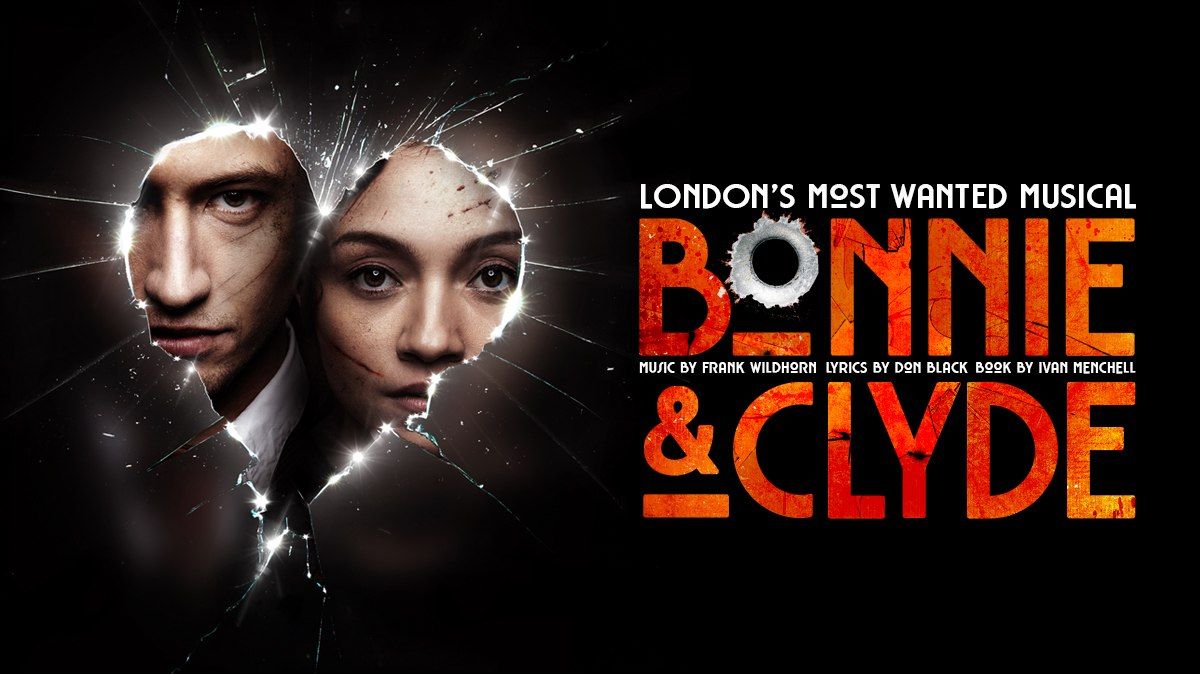 Two small-town kids from West Texas go on to become the most renowned folk heroes in America during the Great Depression. Bonnie Parker and Clyde Barrow are two worst nightmares of the law enforcement in Texas. They are fearless, alluring, and shameless, and this story, 'Bonnie & Clyde', is the exploration of love, crime, and adventure, that took over the eyes and ears of the entire country. Frances Mayli McCann and Jordan Luke Gage star in the cult musical with lyrics by Don Black and music by Tony-nominee (of 'Jekyll & Hyde' fame) Frank Wildhorn. The book is written by Ivan Menchell (Emmy Award nominee) and the musical has Nick Winston as the director. Watch the biggest folk heroes of America in this brand new production and the West End premiere of the cult musical. Watch the electrifying story of Bonnie Parker and Clyde Barrow live on stage. Book 'Bonnie & Clyde' tickets for the show in London.

What is 'Bonnie & Clyde' the musical about?

'Bonnie & Clyde' is the story of two small-town kids, who become the biggest folk heroes in America. This electrifying story is all about their craving for adventure, along with the company of each other.

Frances Mayli McCann and Jordan Luke Gage star in this cult musical in the West End of London.

With music by Tony-nominee and world-famous, Frank Wildhorn, and lyrics by Don Black, this brand new production of 'Bonnie & Clyde' is a must-watch. Ivan Menchell is the author of the book and is also an Emmy Award nominee. Nick Winston is the director of the musical.

What age is 'Bonnie & Clyde' suitable for?

The runtime of the show is two hours and 30 minutes. This includes an interval.

Enjoy the ride with love, crime, and adventure in this musical, with elite performances from Jordan Luke Gage and Frances Mayli McCann. Book 'Bonnie & Clyde' the musical tickets today and enjoy the West End premiere of the show in London.

Who is in the London cast of 'Bonnie & Clyde'?

Who is the team behind 'Bonnie & Clyde'?

The director and choreographer of this musical show is Nick Winston. Katy Richardson and Nick Barstow are the musical directors, Philip Witcomb is the set and costume designer, Nina Dunn is the video designer, Tom Marshall is the sound designer, Zoe Spurr is the lighting designer, Darren Ware does the wig design, Jim Arnold CDG is the casting director, Jen Green is the additional orchestrator, Megan Louch is the associate director and choreographer, Lizzie Frankl is the props supervisor, Rich Morris is the orchestrator fixer, and Keston & Keston is the children's casting director and general management.

Where is 'Bonnie & Clyde' being performed?

How do I get to the Arts Theatre?

Take the A400 road to reach the destination in the shortest possible time.

Leicester Square is the nearest tube station. Covent Garden is also a few minutes away.

Where can I park near the Arts Theatre?

You can park at Chinatown which is just a few minutes away.

Where are the toilet facilities at the Arts Theatre?

Male and female toilets can be found towards the stalls. An accessible toilet is located in the circle.

Is the Arts Theatre accessible?

The entrance to the theatre can be accessed by a slight ramp.

Some popular recommendations in the West End are Salvador & Amanda, Pret A Manger, and Five Guys.