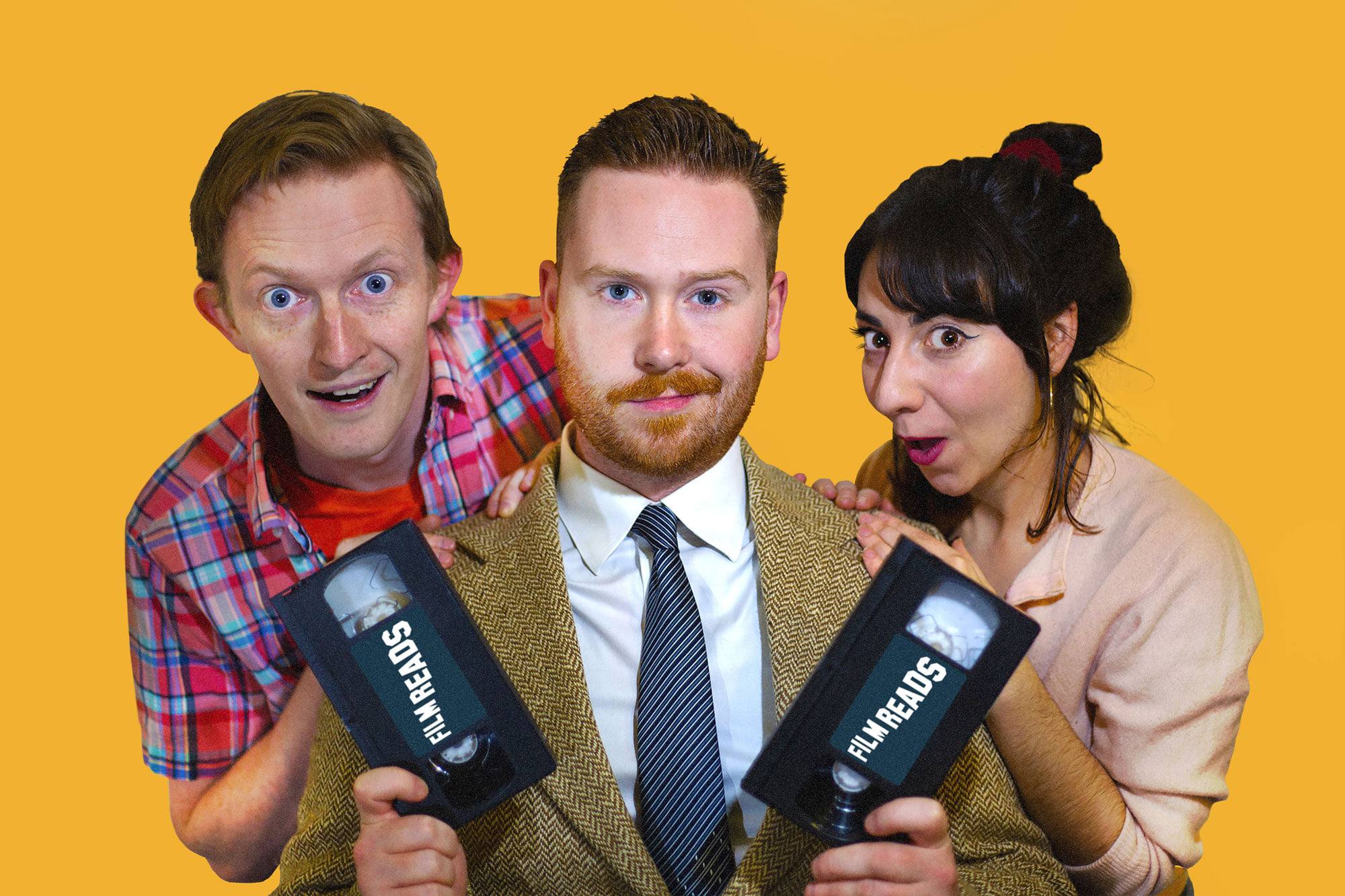 Grab Tickets To Book Your Tickets To Dreamgun: Film Reads At London Underbelly 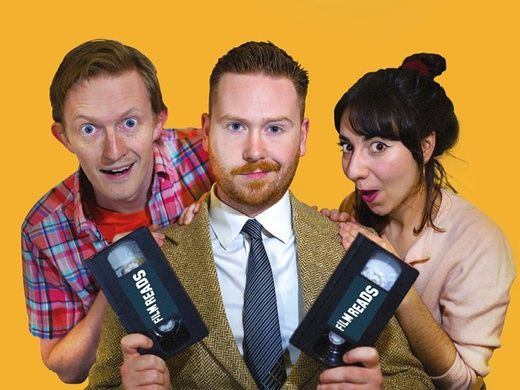 Book Your Tickets For The Dreamgun: Film Reads In London

'Film Reads' is a show by Dreamgun, where your favourite movies are taken, filled with a plethora of nonsense, and then performed in front of a live audience without any preparation or rehearsal. Every night, Dreamgun comes up with a different film script, which is first rewritten and then performed by comedians that are totally unprepared. The films that are rewritten for the show include 'Lord Of The Rings', 'Harry Potter', and 'Star Wars'. These film classics are rewritten brilliantly and are given a new dimension altogether. Enjoy the hilarious read-throughs and the crackling performances by the legends of the world of comedy. Enjoy the mixture of sharp improvisation and audience interaction that can make any story go through a magical journey. Relive your childhood memories through these rewritten stories as you are pushed into a new storyline of the same characters. Book 'Dreamgun: Film Reads' tickets today and enjoy the show live in London.

What is 'Dreamgun: Film Reads' about?

Enjoy the rewritten stories that are unprepared, unrehearsed, and then presented by an award-winning ensemble of the greats of comedy. Book tickets for the event today and enjoy the 'crackling performances', as described by 'The Irish Times'.

What age is 'Dreamgun: Film Reads' suitable for?

The comedy show is suitable for age 12+.

The duration of the show is 60 minutes.

Who is the team behind 'Dreamgun: Film Reads'?

The team has not been announced. It is presented by Dreamgun.

Contact the box office to know more about the show and enjoy the comedy event live.

Where is 'Dreamgun: Film Reads' being performed?

How do I get to Underbelly Festival at Earls Court?

Take the A4 road in London to reach the venue by car.

Earl's Court is the closest London Underground station to the venue.

You can also take a bus as there are buses running during the day and night.

Where can I park near Underbelly Festival at Earls Court?

It is advised to take public transport to the location. There is parking available at Union Car Park with cycle parking spaces as well. Parking spots for people with disability is available on Old Brompton Road right outside Brompton Cemetery.

Where are the toilet facilities at Underbelly Festival Earls Court?

There are male, female, and gender-neutral toilets as well as accessible toilets available on the site. All guests can enjoy the show without any hindrance.

The venue is known to be quite accessible. Service dogs are allowed inside the venue. The food concessions are not very accessible as there is no low-level counter section, however, the staff are happy to help with your order.

Some popular restaurants in and around the area are Black Rabbit Cafe, Cafe North Lodge, Woodsman, The Hoarder, Atlas, Lillie Langtry, The Prince, Troubadour London, The Pembroke, and La Pappardella.

Book your tickets for the show today and enjoy a spectacle along with great food just around the corner.