77 Esperanto Names That Are Uniquely Beautiful 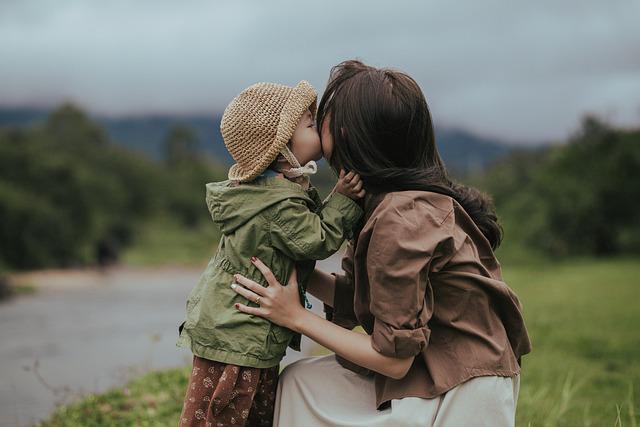 Esperanto is an international artificial language having its origin way back in the principal languages of Europe.

Dr. Ludwik Lazarus Zamenhof invented this international language. Names in Esperanto are unique and sound different and should be the best names for your princes and princesses, thanks to Dr. Zamenhof.

Male and female names in Esperanto sound exciting and intriguing. Several male names in the language end with -o, which indicates the noun used in the word.

So, which is your favorite name in Esperanto? Do these names sound interesting in modern-day society? Read on to know more about the most popular names in Esperanto.

Esperanto names are widely used by the speakers of the planned language Esperanto across the world. The strong association that the speakers have with the language contributes to its steady usage since its formation.

Esperanto community is widely regarded as a diasporic language group that does not have any state that binds them together. Instead, the freedom of association forms the basis of Esperanto language. Esperanto names are rarely used as family names. Only a handful of recent Esperanto last names are known, some of which are listed below.

Bakisto, means 'baker'. The name means the one who is a genius in baking.

Esperanto's names make the speakers of the fictional language very glad. Is there a reason behind being glad? This diasporic group is bound together only by their love for the Esperanto language. Many mythological Esperanto names are trendy in their Esperanto forms. A list of Esperanto names of such mythological characters is given below, coupled with their meanings in English.

Aphrodite (Greek Origin), means 'Goddess of beauty and love'. The name is the symbol of the rose, pearl, care, and attractiveness.

Amazono, meaning 'Amazon', is related to a race in mythology living near the Black Sea and consisting of only female fighters.

Atena (Greek Origin), means 'Goddess of war and the protector of the city'. The name is the symbol of civilization.

Penelope (Greek Mythology), meaning 'Goddess of fidelity', was the wife of Odysseus, King of Ithaca.

Plutono (Roman Mythology), means 'King of the Underworld'. It symbolizes hatred and evil.

Pozidono (Greek Mythology) symbolizes horses, the sea, and earthquakes. It means 'God of the water'.

Proteo (Greek Mythology), means 'man of the sea'. It is one of the subjects of Poseidon, God of the ocean.

Sireno (Greek Mythology), means 'mermaid'. It is the symbol of sweetness that led to sailors' destruction with her songs.

Alekso (Greek Origin), means 'one who defends'. It is the symbol of the protector of humanity and mankind.

Davido, means 'noble and humble'. It signifies love and care, coupled with nobility.

Frederiko (Italian Origin), means 'calm ruler'. It signifies peace and tranquility under a ruler or king.

Gabrielo (Hebrew Origin), means 'The Almighty is my power'. It symbolizes strength and might in the belief of God.

Kristoforo (Italian Origin), means 'bearer of Christ'. It is the Esperanto form of 'Christopher', which means one who bears the name of Christ.

Mario (Italian Origin), means 'like a war'. It is a common name that symbolizes the fiery fighting spirit and war-like attitude.

Paulo (Portuguese Origin), meaning 'tiny', is the Esperanto form of 'Paul', which means humble, small, and down to Earth.

Petro (Italian Origin), means 'rock'. It symbolizes the determination and toughness of rock.

Alekso (Serbian Origin), means 'defender'. It symbolizes the protection of humanity and mankind.

Anjo (Portuguese Origin), means 'angel'. It is the symbol of the angel, which signifies peace and quietness and is a great Esperanto name that can be given to your daughter.

Barbro (Swedish Origin), meaning 'stranger', as a name gives the idea of strangeness and uniqueness.

Doroteo (Greek Origin), meaning 'present from God', is a great name that means deity or a gift from God.

Elizabeto (Hebrew Origin), meaning 'oath for my God,' signifies the prosperity, abundance, and belief in God.

Janjo (Latin Origin), means 'just'. It is a simple name with a simple meaning.

Margareto (Greek Origin), means 'pearl'. It symbolizes a person with a pearl.

Ofelio (Greek Origin), means 'benefit'. It symbolizes someone who assists well and is a good helper.