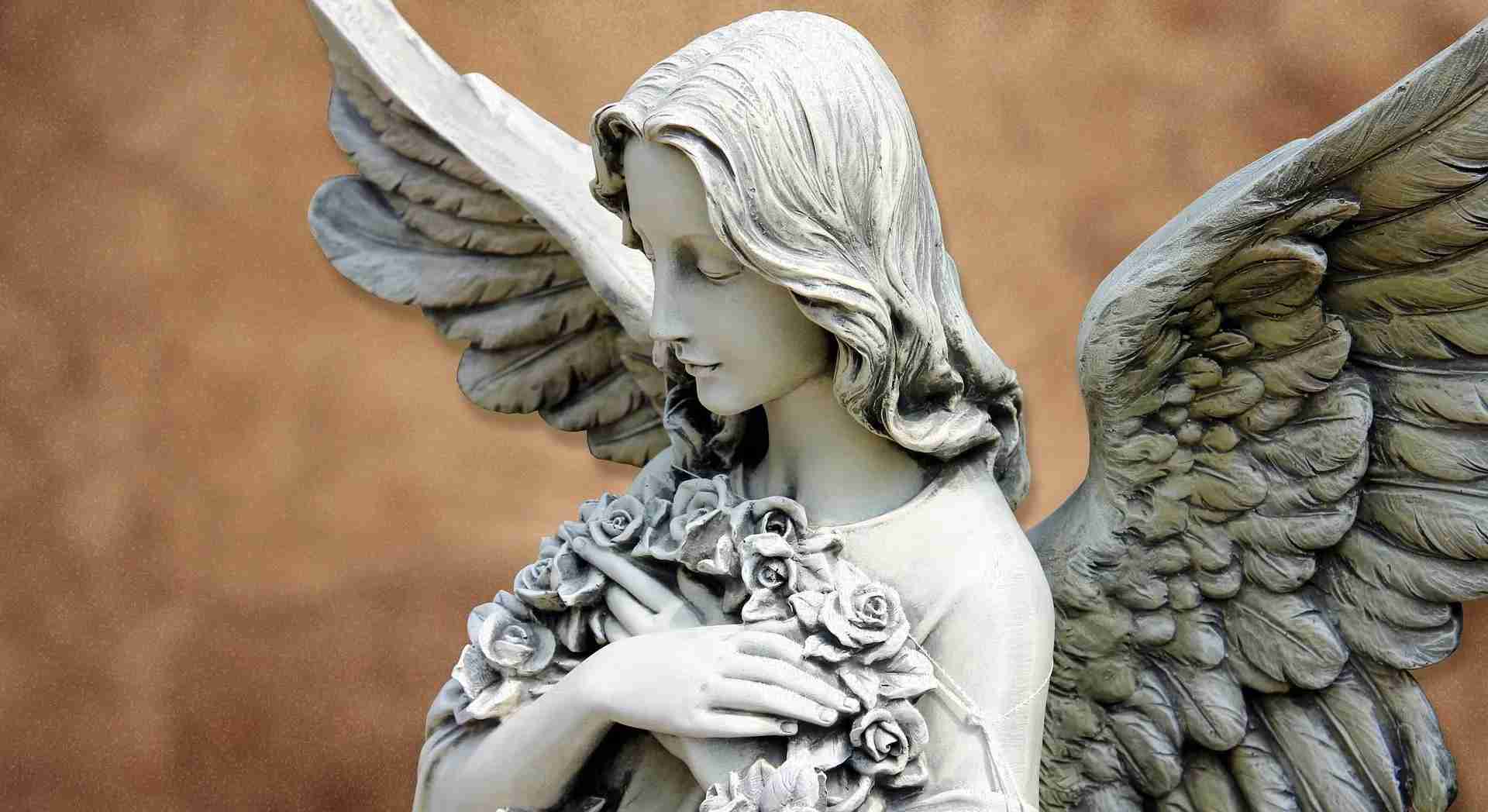 Finding the perfect name for a baby might get quite exhausting.

A name means a lot not only to the parents but also to the child. Would the sound of the name make a positive impression on everyone interacting with your child?

All babies are considered angels. So, it may be a good idea to choose a name which would signify something as special for your child. If you want such a special name for your child, why not choose names that symbolize the word, ‘Guardian’? Guardian refers to a protector, a survivor, a fighter, a warrior, and a defender by choice. It also comes with the soothing comfort of a protector - a feeling we all get when we stay close to our parents during a raging storm outside!

We have created a list of 60 beautiful names that would describe your baby's strong and protective qualities perfectly. These names have been chosen not just from English, but from different cultures and languages so there are no limitations to the 'right' sounding names for your baby. This particular list is curated with sections of names that cover the essence of the meaning Guardian in various contexts -  at times as a warrior, and sometimes as a protector. We have collected names of girls and boys, as well as a few gender-neutral/unisex names meaning guardian as well.

For more character trait names, take a look at our selection of the best girl names meaning brave, and the top 40 names which mean patience.

These baby names would be the perfect match for your strong girl, who is ready to be brave when the time comes.

9. Matilda (German origin) meaning “battle-mighty”. The name is associated with the famous book ‘Matilda’ by the English novelist Roald Dahl. It has been used as a common English name ever since.

11. Tyra - (Scandinavian origin) refers to “fighting thunder goddess”. This old Norse name is the feminine form of the Norse God, Thor, associated with the protection of mankind.

There are many wonderful girl names that you can give to your little daughter to bring out that ‘protective spirit’ within her.  Here are some girl's name meaning defender.

15. Alexa (Greek origin) meaning “protector of mankind”. In the current world, this popular Greek name is associated with the AI device named Alexa, created by Amazon.

18. June (Latin origin) meaning “defender of women or marriage”. A bit old-fashioned but once a common girl name used in English-speaking families.

22. Sandra (Greek origin) meaning “protector of man”. This Greek name can be linked with the famous American actress, Sandra Bullock. It is a very popular English name in modern times.

These are some powerful names for boys which can create a strong impression.

25. Duncan (Scottish origin) this Gaelic name is quite popular with the meaning “warrior”.

26. Gunther (German origin) meaning “battle warrior”. Over time, many English families have started using this name for their child.

28. Kane (Welsh origin) meaning “warrior” This is a common name is associated with the famous book by English author, Jeffrey Archer ‘Kane and Abel’.

These names showcase the qualities of a guardian in your child and bring out the ‘comforting’ sounds.

36. Aasim (Arabic origin) meaning “defender”. It can also be considered as one of the names that mean guardian angel.

39. Chadd (English origin) meaning “protector”. This English name has come into common lingo as 'Chad' - a very confident and active boy. The name has Anglo-Saxon roots too.

42. Fremont (German origin) meaning “one who will protect liberty”.

These unisex names are inspiring and are best if you want to give a powerful gender-neutral name to your child!

56. Folkvar (Old Norse origin) meaning "guard of the people'. This Old Norse name is quite respectable in Scandinavian nations.