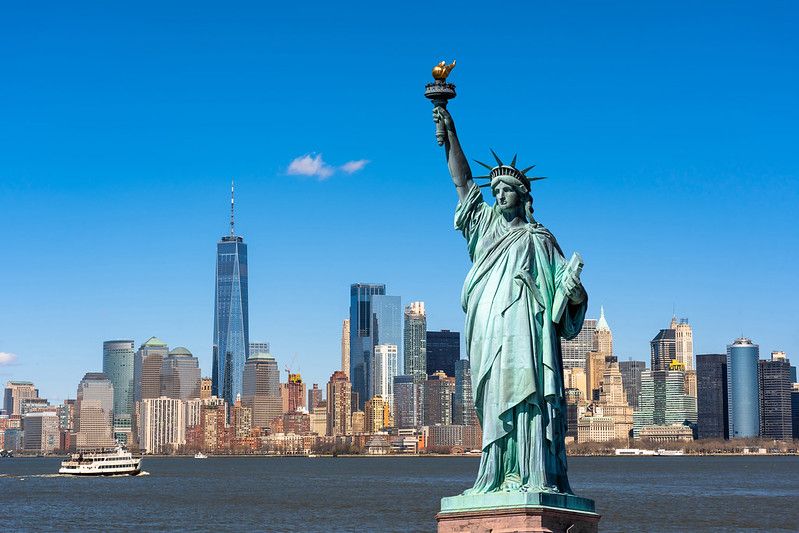 The city loved by all in the United States is New York, which is frequently referred to as New York City (NYC) and popularly called Restaurant city and World's Fair city.

According to some, New York City is the world's 'financial, cultural, and media capital' and has a big impact on business, science, entertainment, technology, politics, education, tourism, art, dining, and sports. Given the diversity of its residents and the 800 languages that are spoken there, it is also known as the melting pot of the United States.

According to some historians, the term 'Empire City of the New World' refers to New York City because of its enormous population, and it first appeared in a newspaper article in 1836. Let's look at other nicknames for this super city.

Are you aware that New York City nicknames are quite trendy in the entire US? Pick your own favorites!

Find out the list of the most well-known New York City nicknames given below!

Creativity sets everything to a whole different level. Add in your own creative notes to bring out the most unique nicknames that will make your New York City friends go crazy. Or, you can simply choose one from the list provided below!