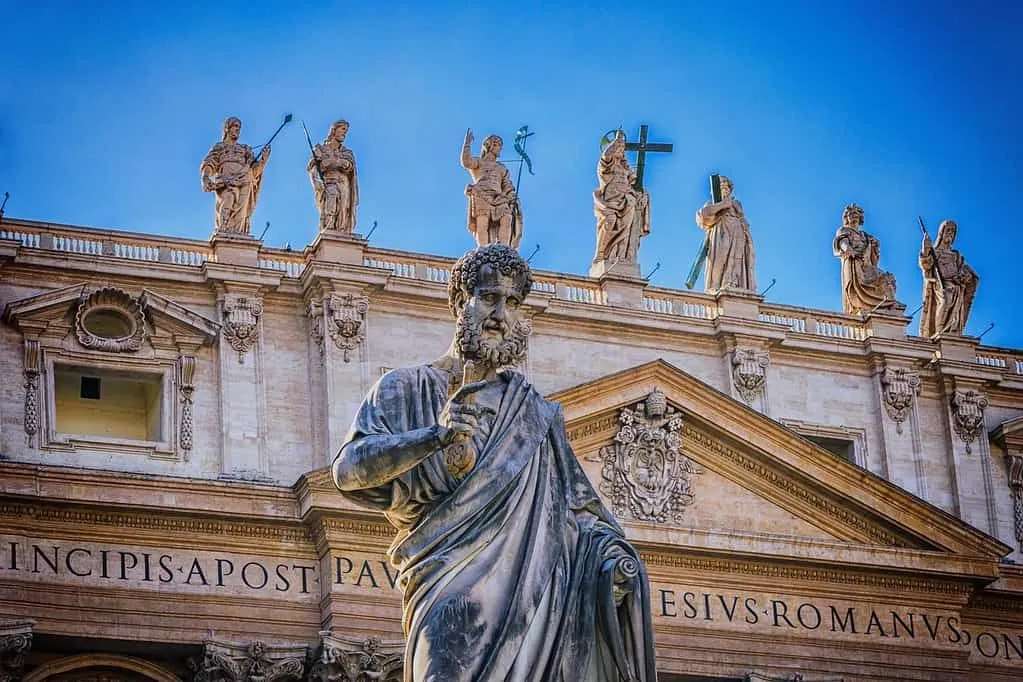 KS2 history is absolutely fascinating for kids and equally captivating for parents.

A common topic in history class is the Romans,  including their remarkable religion. Learning about Roman gods, such as Apollo, opens up a whole world full of exciting stories to be explored.

The ancient Romans lived in Rome, Italy. Their influence is felt today, as Britain was part of the Roman empire for almost 400 years. This article has the main bits your child needs to know about roman gods and goddesses, as well as some cool activities you can do with your kid to inspire a curiosity for the past.

What Do KS2 Children Need To Know?

When it comes to KS2 history, kids are not expected to regurgitate facts. The National Curriculum states that KS2 history should allow children to think critically, develop perspective, and get to know different societies and eras.

Therefore, there is a huge variety of topics that can serve this purpose. Roman culture is a non-statutory part of the curriculum. Basically, this means it is up to the teacher if this topic is taught in class.

Even so, learning about Roman gods is thought-provoking, interesting and can create opportunities to enjoy super fun activities with your child.

A Bit About Roman Gods For Kids

Did you know that the Roman gods are actually inspired by the Greek gods? In 740 BC the Ancient Greeks formed colonies in Italy and a new religion was born.

The Romans believed that any good fortune was a result of a good relationship with the gods. However, if they made the gods angry, very bad things could happen.

The Romans had a lot of gods. They also have gods for pretty much anything you could think of. Here we have included the main gods in Roman mythology that KS2 kids can get to know:

Jupiter, the king of the gods and the god of thunder. He was the Roman version of Zeus.

Juno, the goddess of marriage, and the protector of women. She was also Jupiter's wife.

Pluto, the Roman version of Hades, the god of the underworld. He was the brother of Jupiter.

Saturn, the god of agriculture, wealth and time. He was another brother of Jupiter.

Mars, the son of Jupiter and Juno, he was the Roman god of war.

Mercury, the god of travellers, he was also a messenger. He was another son of Jupiter.

Neptune, the god of the sea and brother of the king of the gods, Jupiter.

Venus, the goddess of love and beauty.

Apollo, the god of the sun, music, archery, poetry, and the truth. He was a son of Jupiter.

Diana, the goddess of hunting and animals. She was also the twin sister of Apollo.

Minerva, the goddess of wisdom, she is known as Athena in Greek mythology. She was born from the forehead of her father, Jupiter.

Vesta, the goddess of the hearth. The ever-burning flame in her temple represents the "hearth of Rome"

Ceres, the goddess of agriculture.

Vulcan, the god of volcanoes and blacksmiths,

Bacchus, the god of wine.

Some Facts About Roman Gods

There is endless fun to be had when learning about Roman gods and Roman religion. Here are the main facts to start off with.

Some Activities And Tips

If you can, get your kids outside! There are so many outdoor activities in London and throughout the UK that are a truly fun and exhilarating learning experience for you and your child.

Get Creative! You can make some colourful artsy posters with your child including all the information about Roman gods. Your child can also create their own Roman god or goddess, or even write a story about their favourite Roman deity.