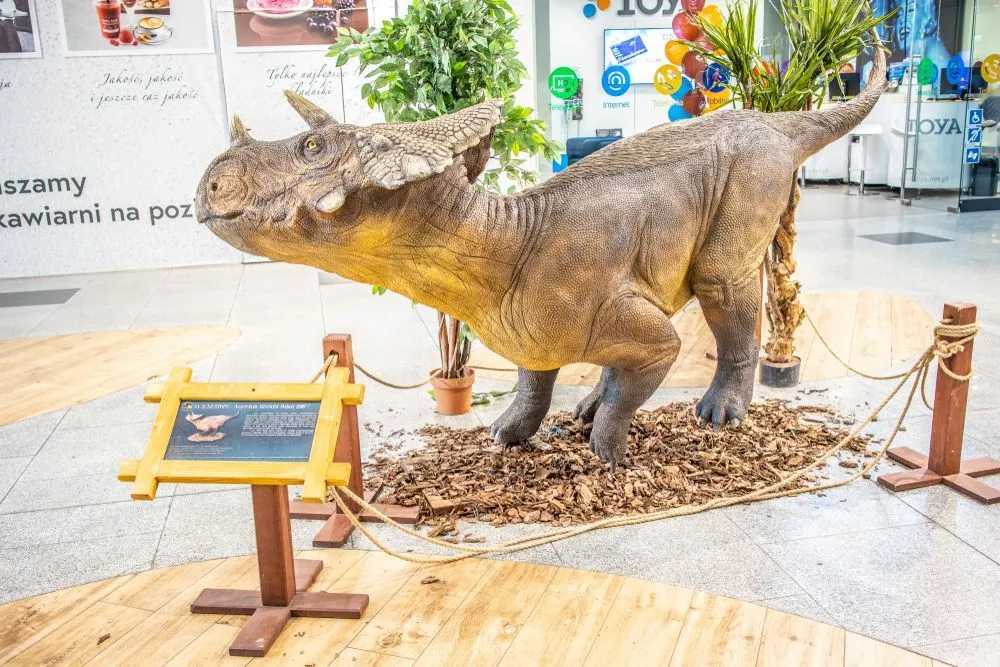 Avaceratops was discovered by Eddie Cole and was named by Judson in the year 1986. The genus of the animal was named Ava cole by Eddie cole. Ava cole was the wife of the fossil dealer Eddie. The remains were found in places around Montana, so researchers believed that the animal must have lived during the terrestrial region of North America.

How do you pronounce 'Avaceratops'?

Originating from the Judith River formation in Montana, the species was identified by Peter Judson in the year 1986. The species name was given as Avaceratops by Judson that can be broken into three syllables. The pronunciation of the syllables can be broken down as 'Ava-cera-tops'.

What type of dinosaur was an Avaceratops?

This dinosaur was discovered to be living during the late Campanian and was claimed to be a small herbivorous ceratopsian dinosaur.

In which geological period did the Avaceratops roam the Earth?

Discovered by Eddie Cole in the year 1986, according to natural sciences the fossils belonged to the Late Cretaceous Period. They were known to be living during the late Campanian.

When did the Avaceratops become extinct?

Although the existence of the species was deciphered and evaluated by researchers, the exact period of the extinction of the Avaceratops dinosaur is not known to them as of now. But it is believed that they might have experienced extinction around 75 - 80 million years ago.

The fossils of the dinosaur were discovered from the stream beds near the Judith River formation in Montana. So it is believed that the dinosaur lived around the northwestern parts of the United States of America.

What was the Avaceratops' habitat?

As we know, these dinosaurs lived around the northwestern part of America, which includes mountains and forests. Few parts include desert areas as well. Although the exact habitat cannot be determined, the fossils were discovered from the stream bed in Montana. It is believed that this animal used to live in a terrestrial habitat.

Who did the Avaceratops live with?

When the remains were found in Montana, a few of them were discovered collectively. So we can state that these dinosaurs were not living in isolation and were claimed to be living with dinosaurs of the same kind.

How long did an Avaceratops live?

The average lifespan of the dinosaurs may differ from one another. According to research, the exact lifespan of this species could be traced back.

They are known to be oviparous in nature which indicates that they reproduced by laying eggs.

The juvenile specimen that was discovered from Montana claimed the dinosaurs to be smaller in size. But the adult size skeleton was comparatively larger. The adults are known to have a neck frill. The neck frill is situated at the back of the skull. The presence of squamosal has also been confirmed. It is known to have been present at the end of the skull.

How many bones did an Avaceratops have?

As we know, this herbivore species left the earth approximately around 70-80 million years ago. So deciphering the exact mode of communication among the species was not possible by researchers.

How big was the Avaceratops?

How fast could an Avaceratops move?

Being a herbivore species, these species were not known to have chased other animals as a predator. So the exact speed of their motion could not be traced back.

How much did an Avaceratops weigh?

The average weight of this animal was estimated to be around 705 lb (320 kg).

There has been no specific name assigned to the male and female members. They are usually referred to as the sex that this Avaceratops would belong to.

What would you call a baby Avaceratops?

There has been no information regarding the nomenclature of a baby Avaceratops.

They were not known to be aggressive to any other creature.

This animal is known to have existed from Campanian Age to Maastrichtian Age.

Only one specimen of this animal was discovered as of now by paleontologists.

It is not known how they used to defend themselves.