Facts About Sound That All Kids Should Know | Kidadl

Facts About Sound That All Kids Should Know 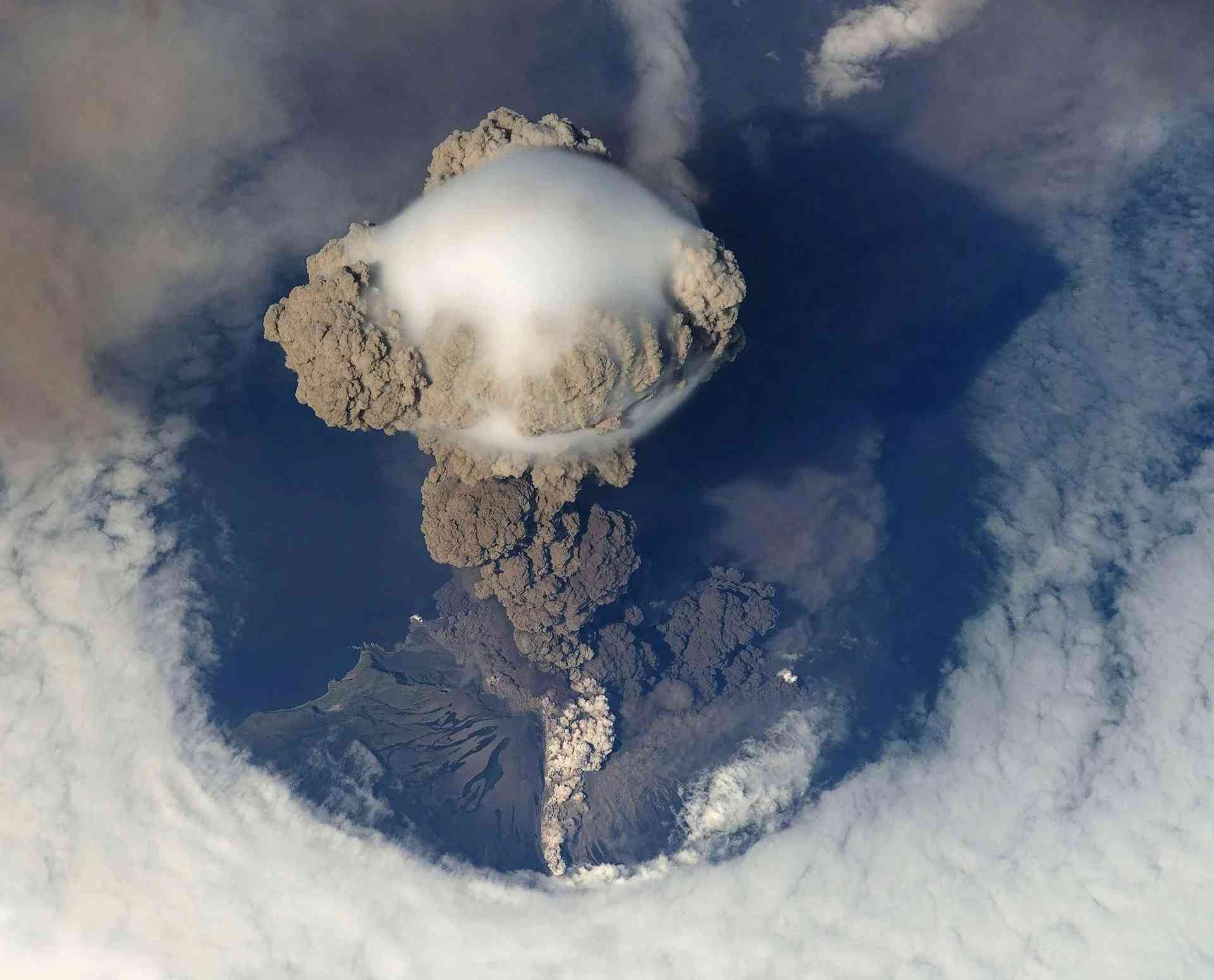 Sound waves are responsible for the creation of sound.

Sound is audible when it travels via a medium to the ear. Molecular vibrations produce all sounds; the object vibrates when a person strikes a drum or a cymbal.

There are three types of media: solids, liquids, and gases. Because the particles in a solid are closer together than those in a gas or liquid, sound travels faster through solids.

Sound is a type of energy that is produced when anything vibrates. When an item travels faster back and forth, it vibrates. The more vibration there is, the more sound energy there is.

The ears greatly influence the capacity to perceive sounds. The outer ear is merely a minor player in the hearing process. It functions as a sound collector. Its shape aids in collecting sound waves and their transmission to the middle ear. The middle and inner ear send sound waves to nerves that provide impulses to the brain. The brain then analyzes the sound and sends orders to your body to respond to the sound.

Let us discover some fascinating facts on sound and how it affects us. People of all ages may benefit from these sound facts!

The loudspeakers used in major concerts (where sounds may reach 120 dB) can cause damage to your ears in as little as 7.5 minutes! You may want to keep away from music that loud.

One out of every three people over the age of 65 have hearing-related issues; most people with hearing impairment are actually below the age of 65.

In the United States, one of the three major health concerns is hearing loss. The most common reason for hearing loss is excessive loud exposure.

The bones of the ear can fit on the surface of a penny. The smallest bone in the body is found in the ears.

The rim of the inner ear is just the size of a pencil eraser.

The shortest recurring component of a sound wave is defined as its wavelength. All waves may be created by combining sound waves, and each wave is a sum of sound waves that can be recognized using Fourier analysis.

Other features of waves and sound waves include frequency, phase, speed, amplitude.

Light wavelength is connected with color perception in humans. We connect red with longer wavelengths within the visible spectrum, greens with intermediate wavelengths, and blues and violets with shorter wavelengths. The amplitude of light waves is related to human perception of brightness or color intensity, with bigger amplitudes looking brighter.

Light and sound may be characterized as waveforms having physical properties such as amplitude, wavelength, and timbre, because wavelength and frequency are inversely related; longer waves have lower frequencies, while shorter waves have higher frequencies.

We're all surrounded by sound. There are several sounds. No matter where you go, your ears may pick up on some form of sound. Air molecules vibrate in and around our ears here on Earth.

Here are some useful facts to get you up to speed.

Acoustics is the study of sound waves. Music is complex to describe; however, it's sometimes described as an appealing or significant organization of sounds.

When items vibrate, they produce sound. The object's vibration causes the air surrounding it to vibrate, and the air vibrations enter your ear. They are perceived as noise by you. The vibrations are not always visible, but if something is creating a sound, some component is constantly vibrating.

Some sounds may be classified as belonging to more than one category. The sound created as an airplane takes off, for example, is both loud and unpleasant for some people.

Noise is a sound that is classified as unwelcome, irritating, unpleasant, or loud. Our ears are good at detecting noise, and the most prevalent type of noise is an obnoxious tone that produces mild to severe discomfort or annoyance.

Pink noise is a constant background sound. It filters out items that may disturb you, such as people chatting or automobiles passing by, so that they do not disrupt your sleep. It's also known as background noise. It's a continuous background hum that, like white noise, may help you sleep better.

Dogs are efficient at hearing sounds at a considerably higher frequency than humans can. They can detect sounds or noises that humans cannot because the intensity of sound energy is typically assessed using a normal hearing person's perception. Sound energy is measured in terms of its pressure and intensity.

Thunder is caused by quickly heated air surrounding lightning, which expands faster than the speed of sound.

A sound is considered audible to the human ear if its frequency is between 20 and 20,000 vibrations per second. Sound energy is measured in terms of its pressure and intensity. We can hear distinct sounds because the ear vibrates as the sound (vibrations) enters it as particles travel with every vibration and constantly collide with one another.

As water particles are closer together than air particles, sound may travel four times faster in water.

Many animals use sound to detect danger, alerting them to potential assaults before they occur.

Superior Canal Dehiscence patients may have a symptom where they hear their body noises at high levels, including eye movements.

Infrasound, which is audible to humans but not to animals, is widely employed in horror films; when it is played, it causes trembling, uneasiness, and even irregular heartbeat in humans.

Humans have discovered new methods to utilize sound in modern times. Sound waves are used to look for schools of fish in ocean waters. Anglers can use this listening technique to detect fish under their boats. Many animals have built-in sound systems to assist them in navigating and finding food.