63 Fun Facts About The United Kingdom You Must Know | Kidadl

63 Fun Facts About The United Kingdom You Must Know 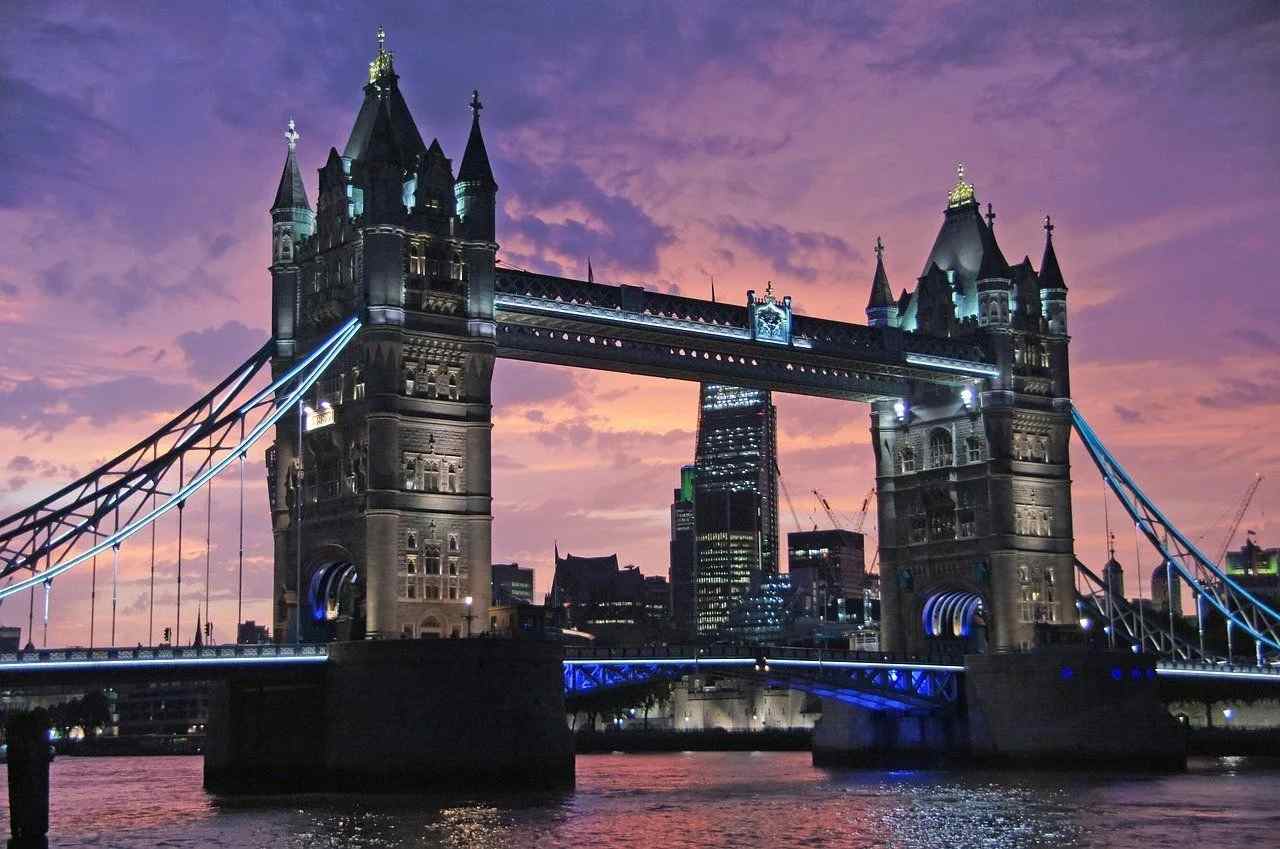 The United Kingdom and Great Britain are actually two different things; Great Britain does not include Northern Ireland, whereas the U.K. does.

Between 1066-1362, the official language of the United Kingdom was French. Also, William Shakespeare contributed about 3,000 terms to the English language.

Britain or the United Kingdom is a country in North-West Europe located off the north-west coast of the mainland of Europe. The northeast region of Ireland, Great Britain Island, and other small Islands in the British Isles are all a part of the United Kingdom. Republic of Ireland and Northern Ireland shares a land border.

The Atlantic Ocean surrounds this country, with the Celtic Sea on the southwest, the English Channel on the south, and the North Sea on the east. This gives the United Kingdom the world's 12th-longest coastline.

The Irish Sea is between Ireland and Great Britain. London is the largest capital city of the U.K and is also the financial center with a 14 million metropolitan area population. The population in the United Kingdom as of 2020 was 68 million, occupying 93,628 sq. mi (242,500 sq. km) of the total area.

The U. K. exercises constitutional monarchy and parliamentary democracy. Queen Elizabeth II, the monarch, has been reigning since 1952. The Prime Minister of the U. K. runs the country.

History Of The United Kingdom

The settlement of humans in the United Kingdom started around 30,000 years ago. By the late prehistoric period, the population was taught to be a part of Insular Celtic culture, expanding to Gaelic Ireland and Brittonic Britain. Britain had 30 indigenous communities before the Roman conquest. The Iceni, the Silures, the Brigantes, and the Belgae.

Culture Of The United Kingdom

British literature is acclaimed, Britain invented today's novels, and even authors, poets, and playwrights are an important part of their culture. They have also contributed towards television, architecture, art, cinema, and music.

Unification Facts About The United Kingdom

The first British Empire grew after the victory in the Seven Year's War in 1763. The three Acts of Union were responsible for unifying states into one United Kingdom. England and Wales were already unified in 1536 through the Act of Union under the rule of Henry VIII, the English King.

Fun Facts About The United Kingdom

The heart of the United Kingdom was made of dense forest around 5,000 years ago. Ancient farmers cleared these woodlands almost thousands of years back. Currently, around 10% of this forest exists. Mountain ridges separated by deep valleys cover most of the western and northern United Kingdom.