How Tall Is Wolverine Really Meant To Be? Knowing Your Comics | Kidadl

How Tall Is Wolverine Really Meant To Be? Knowing Your Comics 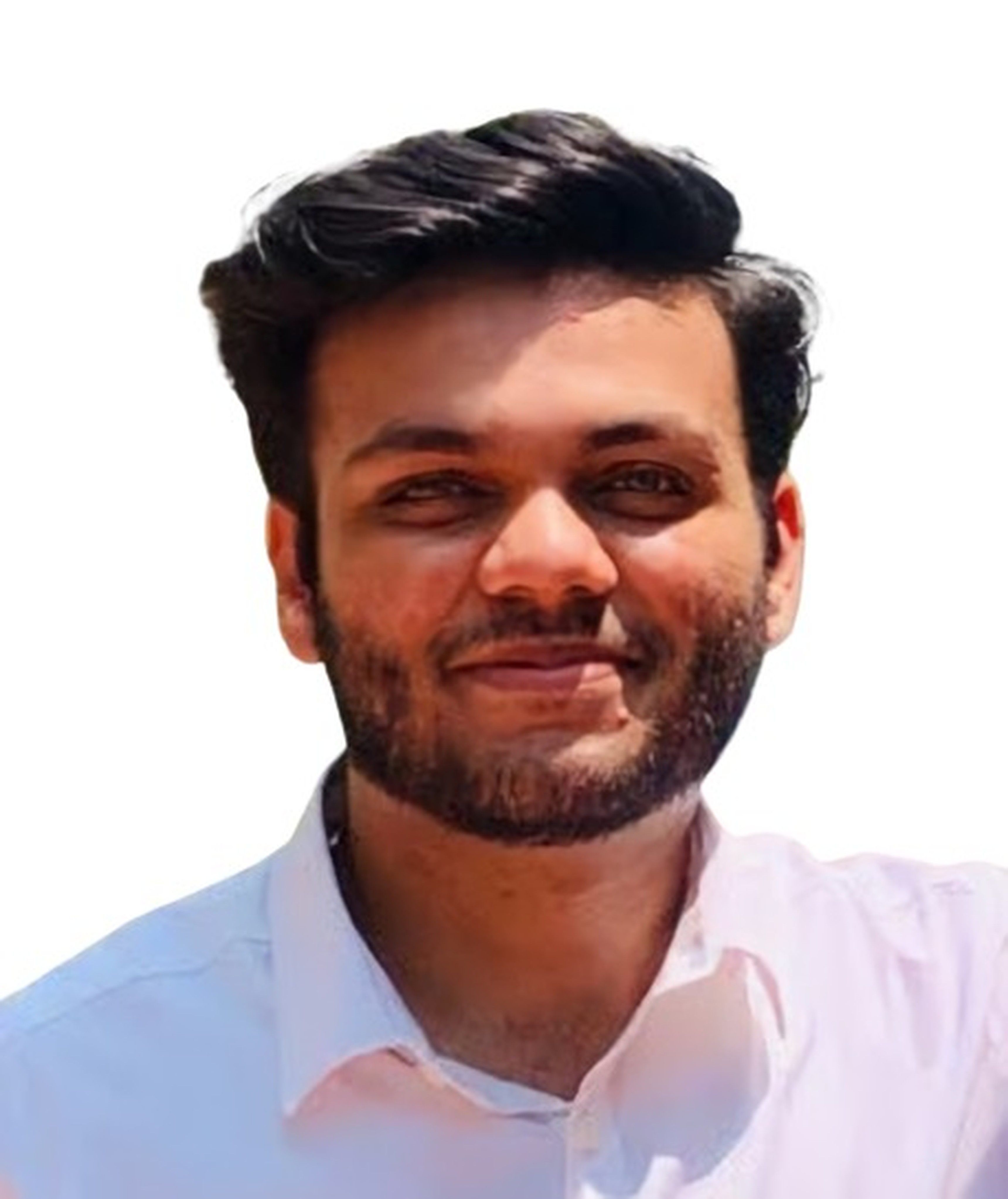 The confusion regarding the real height of Wolverine has been going on for ages now, owing to the variety of data at hand and the different iterations of Wolverine.

The height of Wolverine varies from comics to movies in some bios; every one of them has different data which makes it difficult for fans to find the truth. The comics portray him to be a short character. The movie 'X-Men' on the other hand displays the character of Wolverine as taller.

Let us take a look at the origin and the background of this fan-favorite character. James Howlett, also known as Wolverine, is also known as Logan. He was born to John Howett and Elizabeth Howett, who are known to be rich farm owners but aren't actually the legitimate parents of James Howlett. James was in reality the son of Thomas Logan, their groundskeeper who kills John Howett in the presence of young James. The turning point was during this fallout between Thomas and John. When James (Wolverine) discovered that he had retractable bone claws which came out of his fists, he used them to kill Thomas. Eventually, he flees with Rose only to eventually accidentally kill her using his retractable bone claws. He is now known by the name of Logan and also realizes that he has special healing abilities and at the same time he realizes that he doesn't age at the same rate as others. Later on, a military program tries to turn him into a living weapon by coating his skeleton with adamantium, a nearly indestructible metal alloy. However, Logan manages to free himself of it and joins Charles Xavier's mutant team of X-Men, realizing his superhuman abilities.

If you enjoy this article, why not also read about how tall is a horse and how tall is Mummy Pig here on Kidadl?

How tall is Wolverine in the comics?

The height of Wolverine actually depends upon how you want to perceive it. The 'Wolverine' comic by Marvel states a Wolverine height which is different from the height of the Wolverine character portrayed by Hugh Jackman in the 'X-Men' movie. Fans largely believe the actual height of Wolverine to be somewhere between both of these heights as it would make the most sense. The very first appearance of Wolverine was in the comic 'The Incredible Hulk #181'.

The official records of Marvel Comics state Wolverine's height to be 5.3 ft (1.6 m) and his weight 300 lb (136 kg). This set of height and weight makes Wolverine look like a stumpy figure, but the majority of the weight of Wolverine is composed of the adamantium on his skeleton. Additionally, his physique is entirely muscular and he is arguably one of the strongest characters of Marvel.

The most logical reason behind the Marvel records describing the height of Wolverine as 5.3 ft (1.6 m) is to make him resemble the animal he is based upon. Wolverines in real life are famous for their compact body but can easily take on animals larger than their own body size. The same rule is applied to Wolverine. The comic shows him to be a compact strong character who, just like the animal wolverine, can take on enemies larger than him. The hair color of the character is black, resembling a wild wolverine. Even after the official data specifically mentions Wolverine's height to be 5.3 ft (1.6 m), there is confusion about his height as artists over the years have drawn him taller than they should have. He has been drawn taller than characters who officially have a 5.5 ft (1.7 m) stature. At the same time, on various occasions, they have made Wolverine's stature similar to Sabretooth's who is officially regarded as 6.6 ft (2 m) tall. In real life, wolverines are around 1.5 ft (0.5 m) tall making them the tallest species of the weasel family on land. Interestingly, like many other animals, male wolverines are larger than their female counterparts.

Who has played Wolverine?

In Marvel movies, the character of Wolverine has been played by the 6.2 ft (1.9 m) tall Australian actor, Hugh Jackman. There was confusion when Hugh Jackman played Wolverine who, according to the 'X-Men' comic, has a height of 5.3 ft (1.6 m). Fans were utterly confused at this point as this wasn't in sync with the official data given by Marvel.

Despite the difference in height between the theoretical height of Wolverine and that of Hugh Jackman who plays the role of Wolverine in the 'X-Men' movies, the actor has been a fan favorite. In fact, Hugh Jackman's role as Wolverine or Logan in the 'X-Men' film series was his breakthrough role in the movie industry and he has never looked back ever since. We will never know if Hugh Jackman was too tall for Wolverine because if we look at Wolverine's height as 5.3 ft (1.6 m) he would be shorter than most of his enemies, including cyclops which would be weird! With Hugh Jackman playing this role, it looks like an even match between both parties but, at the same time, it isn't in sync with the official data.

How tall is the Wolverine actor?

The Wolverine actor, Hugh Jackman, is a man born in 1968 in Australia and is famously known for his role as Wolverine in 'X-Men'. He started playing the role of Logan or Wolverine in the 00s. He wasn't the first choice of actor for this role. It was Dougray Scott but upsettingly he had to miss out due to an accident. High Jackman then landed Wolverine's role. The muscular build of this man was just right to go hand in hand with the body structure of Wolverine after his skeleton got coated with adamantium.

Why is Wolverine so short?

There are a couple of fan theories that seem to make sense in the matter of Wolverine having such a short height. First of all, as the name suggests, the creators of the character Wolverine have tried to resemble his features with that of the animal wolverine. A wolverine looks more like a bear rather than its own family species of a ferret or badger and can attack animals larger than its own size.

This 'X-Men' Wolverine character too looks like a human but possesses the qualities of a wolverine, he is short in height, has compact body structure (small height), has enhanced body features such as claws and a strong body owing to the adamantium in his skeleton, making him a perfect mutant. The strength of Wolverine has been proven time and again as he defeated Hulk a number of times in years gone by. All these features combined make the character seem like a real-life wolverine. The other probable reason lies in the history of Logan or Wolverine. The character was born in Canada in the late 19th century when the average height of men in that place was 5.6-5.9 ft (1.7-1.8 m). So it doesn't seem unlikely that a person could be born as short as 5.3 ft (1.6 m), a shorter height that is still fairly reasonable.

How old is Wolverine in human years?

Wolverine is a mutant with the superhuman powers of retractable claws and healing powers. His age might also come as a shock to those who do not follow the Marvel Comics or the Marvel Cinematic Universe on a regular basis. As a matter of fact, Wolverine is more than 200 years old and is still alive after all these years of fighting in numerous battles, owing to his years of practice of martial arts and other fighting forms and also his healing powers.

Here at Kidadl, we have carefully created lots of interesting family-friendly facts for everyone to enjoy! If you liked our suggestions for how tall is Wolverine? then why not take a look at meal facts or how fast does a cheetah run?