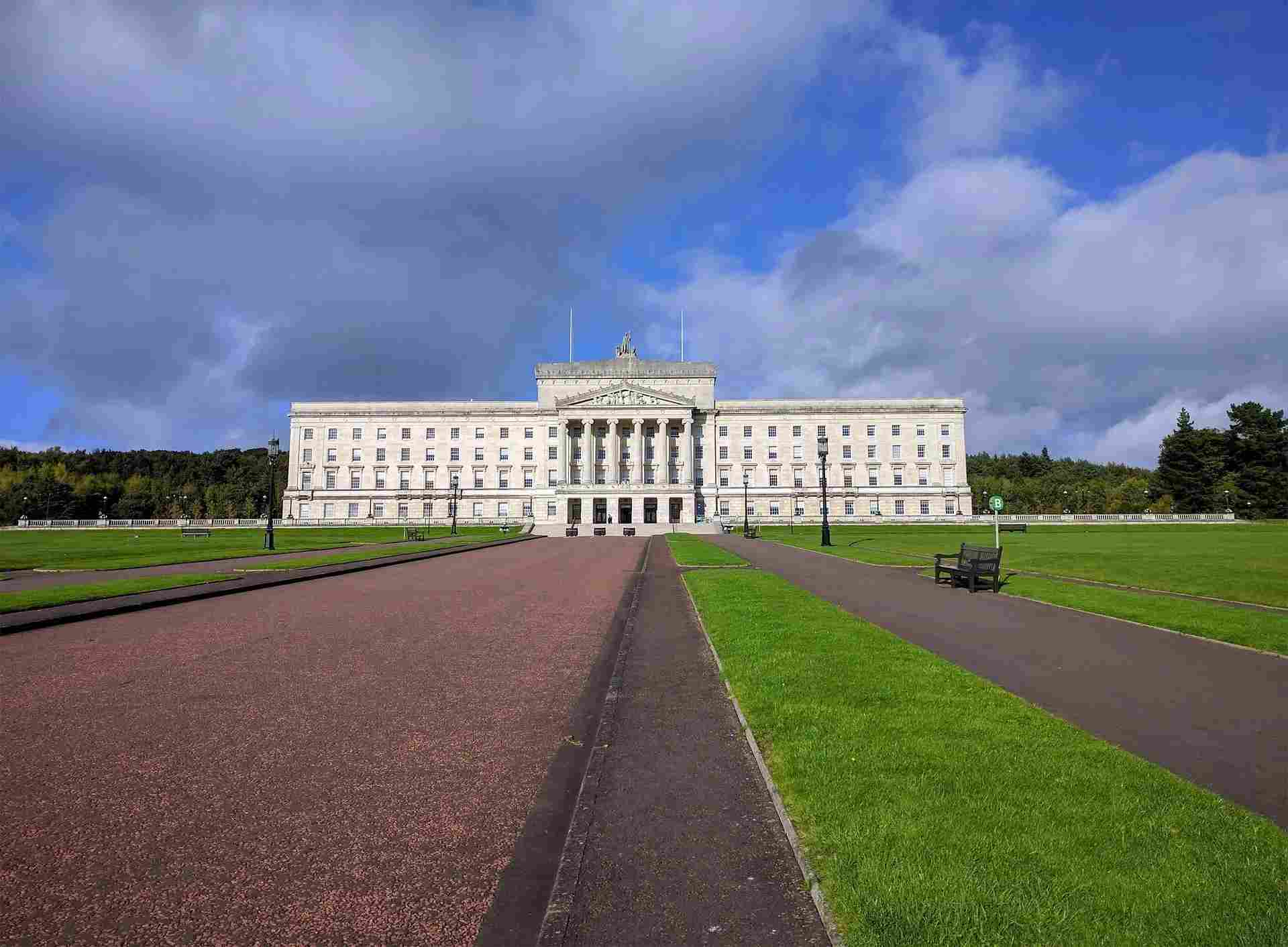 Mary Robinson was the first female President of the Republic of Ireland who remained in office for a single continuous term of seven years from 1990-97 wherein she ran against Brian Lenihan and Austin Currie.

She was born on May 21, to Dr. Audrey Bourke and Dr. Tessa Bourke and had three siblings Henry Bourke, Oliver Bourke, and Adrian Bourke. Mary Robinson had acquired fame as an erudite academician, lawyer, barrister, Labor Party leader, former President of Ireland, and Honorary President at the European Inter-University Centre for Human Rights and Democratization.

She tied the knot with her colleague at Trinity College Dublin, Nicholas Robinson, and they have three children, Tessa, William, and Aubrey. Mary Robinson was a founding member of the Council of Women World Leaders and an Honorary President of Oxfam International. During her tenure as the United Nations High Commissioner for Human Rights between 1997-2003, she laid greater emphasis on the promotion of human rights at all levels. At the same time, Mary Robinson was also elected as the Chancellor for Trinity College, Dublin. She is widely respected by Irish political parties for her knowledge of constitutional law and human rights.

Robinson resigned as the President of Ireland after she took up the appointment as the United Nations High Commissioner for Human Rights. Read further to know the interesting and inspiring life of Irish President Mary Robinson who strived to bring a change in the international perception of human rights as a whole.

There are a few unknown facts about this celebrated President of Ireland. Let us dive in and find out more about this great female politician who transformed the polity of Ireland and made an impact on the world.

But why did she get such a long name? The reason behind this is that her mother thought she would be the last girl in the family and showered her with as many names as she could!

Mary Robinson is an inspiration for the Irish women and has urged them to contest for the Presidential elections. Her victory paved way for Mary McAleese who won her position in the following term.

An ardent advocate of homosexuality laws, Mary Robinson led the movement for same-sex marriage before the legislation was made in May 2015.

Irish State Broadcasters had broadcasted the Presidential speech of Mary Robinson following her victory instead of The Angelus, a Catholic prayer.

Mary was much concerned about the Irish diaspora spread across the globe that extended to over 70 million. She claimed to be the representative of the Irish in the home country and those abroad.

When she was a senator, in 1991 from the Labour Party, Mary Robinson made efforts to pass the bill on relaxing the laws regarding contraception but was widely condemned.

This renowned President who carved out a name for being the women head of the Irish was also the first serving President of Ireland to make a visit to Queen Elizabeth II, the Queen of the United Kingdom, at Buckingham Palace.

A dedicated representative of the Irish and a champion of human rights, Mary published a memoir titled ‘Everybody Matters: My Life Giving Voice’ in the September of 2012. She was one of those political leaders who strived to promote democracy and gender equality. She was also passionate about taking serious initiatives to tackle climate change.

This influential woman was credited not only with Presidentship but was also esteemed for a number of other honors that she won over the years. She was the youngest Professor of Law (Constitutional and Criminal Law) at Trinity College when she was just 25 years of age from 1969-1975.

From 1975-1990, she was a lecturer at European Community Law and established the Irish Centre for European Law at Trinity College in 1988, along with her husband. The Mary Robinson Foundation in Trinity College was established to address climate change and issues emerging out of it. Mrs. Robinson was then elected to the International Commission of Jurists in Geneva keeping note of her passion to serve humanity.

She was the seventh President of Ireland and the first female to ascend to the throne of President in Ireland. She was opponent to Brain Lenihan and got elected on December 3, 1990, as serving as a whip for the Labour Party in the Upper Chamber of the Irish Parliament.

President from 1990-1997, Mary Robinson was compelled to resign from her role as President to become the UN High Commissioner for Human Rights, following the call from Kofi Annan. She served in the position from 1997-2002.

From 1998-2019, she was honored to be the 24th but first female Chancellor of the University of Dublin.

Mary Robinson had chaired ‘The Elders’, an initiative to promote gender equality and to ensure participation in all spheres like climate change, peace-building, and human rights. Mrs. Robinson was a founding member of ‘The Elders’ in 2007 and was honored to be the chairman in 2018.

Robinson was appointed the UN Special Envoy for the Great Lakes Region of Africa for a year from 2013-2014.

Robinson had served as UN Special Envoy on Climate Change from 2014-2015.

In 2016, she was appointed the UN Special Envoy on El Nino and Climate.

Apart from these, she is also the founder of the NGO ‘Realizing Rights; The Ethical Globalization Initiative’ to race towards gender equality.

An alumnus of the School of Law, Trinity College, under the University of Dublin, Mary Robinson was privileged to be the Adjunct Professor for Climate Justice in the same institution in 2019.

Here are some extremely interesting facts about the educational qualifications of Mary Robinson to help you better appreciate her knowledge regarding different aspects of the law:

Mary Robinson graduated from Mount Anville Secondary School to join the School of Law, Trinity College, under the University of Dublin in 1963.

She graduated from there in 1967 and with a degree, went forth to pursue law from Harvard Law School the same year. When she was in Harvard she was completely blown away by the idealistic vision carried by the youth during the Vietnam War.

This influenced her to take strides and prepare herself for a political career. With that motive, Mary went back to Ireland to be the cause of a change in public life there.

Mary Robinson was honored with the CARE Humanitarian Award and also the US Presidential Medal of Freedom. A celebrated figure, she was honored with multifarious positions and awards from her home country and abroad, like that of New Zealand Suffrage Centennial Media, North-South Prize, Erasmus Prize, Felix Hophouet Boigny Peace Prize, Sydney Peace Prize, Otta Hahn Pece Medal, Calderone Prize, Knight of Freedom Award and Tipperary International Peace Award among a few.