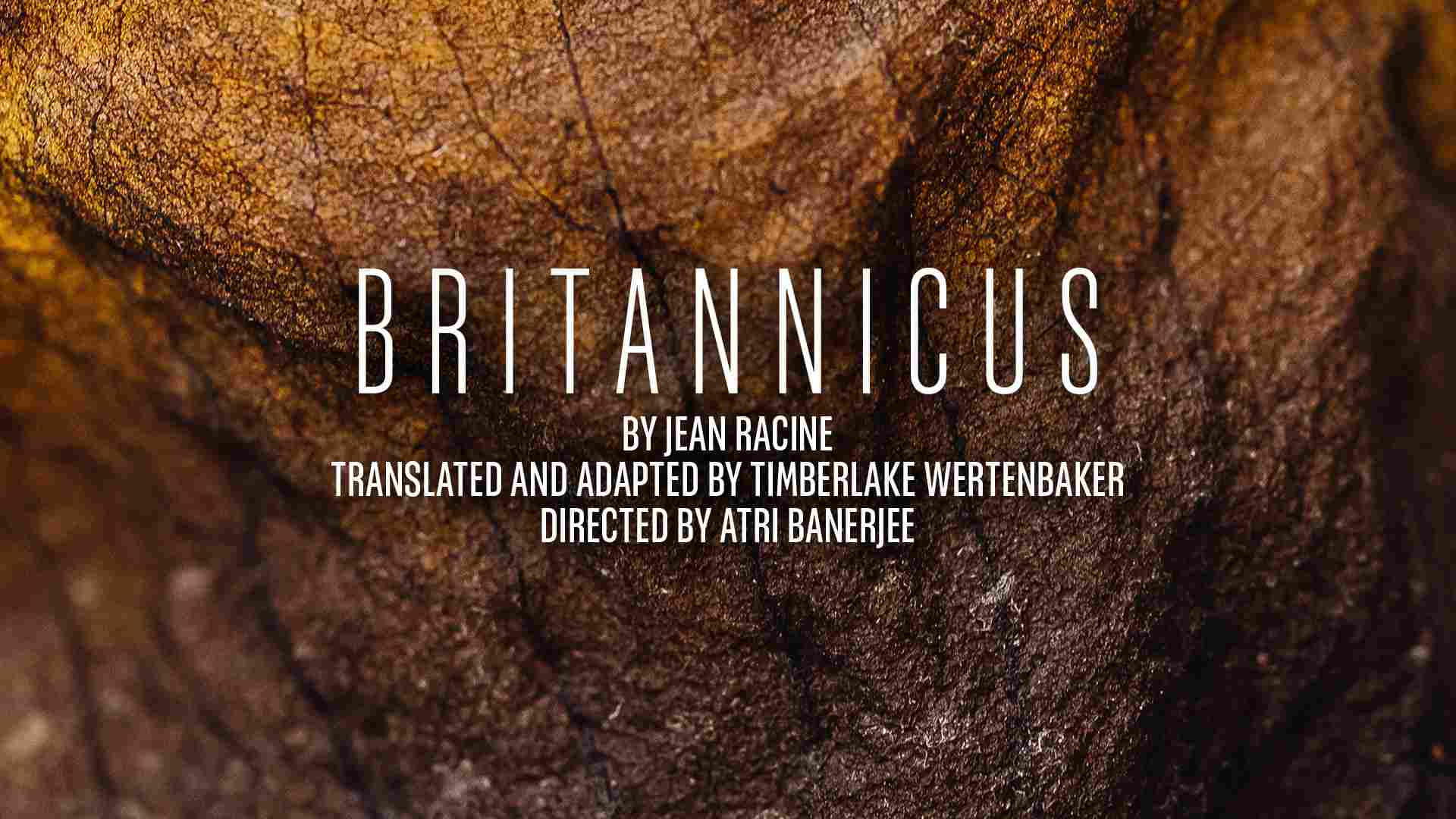 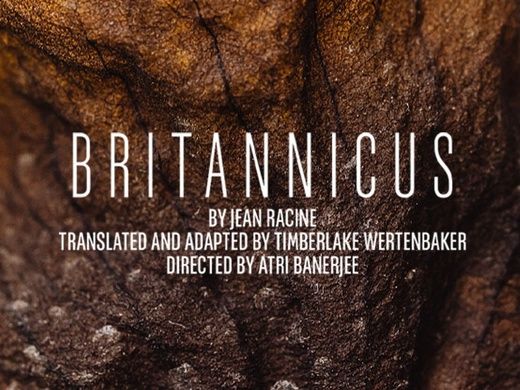 Book Your Tickets For The Britannicus In London

This thrilling new production of the story of Agrippina and Nero and their unending thirst for power is well shown by Timberlake Wertenbaker who has a keen eye for ancient tragedies and politics. This political theatre and a noble tragedy show dictatorship, monarchy, and depravity in a new light. Rome has always been known for power and succession and in this play where Agrippina wants to keep a foot set in power by making her son, Nero, the Roman Emperor in place of the rightful heir and half brother, Britannicus. Get to know this story of Britannicus and Nero, a once virtuous ruler now was turned into a tyrant with a motive of oppression. Director Atri Banerjee is at the helm with Timberlake Wertenbaker adapting and translating the play. Book Britannicus tickets for Lyric Hammersmith at Lyric Square in King Street now.

What is 'Britannicus' about?

Lyric Hammersmith Theatre in King St is ready to welcome this thundering new production of Britannicus adapted and translated by the dynamic Timberlake Wertenbaker, known for having the perfect eye for tragedies of the past and political theatre.

After Agrippina's husband dies, she makes Nero, her son, the Roman Emperor leaping the rightful heir of Rome, Britannicus, who is also the half-brother of Nero. As the corridors of political power creep in along with an obsession for power on the personal front, Nero, a virtuous ruler is turned into a ruthless oppressor.

Nero employs Locusta to kill Britannicus who also was hired to kill his father by poison. The first dose failed in terms of Britannicus. After Claudius' death, Britannicus, at just 13 years of age, died suddenly. Nero was either 16 or 17 years old when he took power and killed his half-brother.

Nero was known for political murders, persecution of Christians, debaucheries, and a musical passion.

Atri Banerjee won The Stage Debut Award for Best Director for his play 'Hobson's Choice' made by Tanika Gupta.

What age is 'Britannicus' suitable for?

The play in London is suitable for 12+.

How long is 'Britannicus'?

The duration of the play is 100 minutes.

Who is in the London cast of 'Britannicus'?

The cast for the London play has not been announced yet.

Who is the team behind 'Britannicus'?

The new production of the play explores the corridors of power in Rome. Jean Racine, the French playwright is the original writer of this noble tragedy which has now been translated and adapted by none other than Timberlake Wertenbaker.

Where is 'Britannicus' being performed?

How do I get to Lyric Hammersmith Theatre?

If you are travelling from London, take the A4 road to reach in the shortest possible time.

Hammersmith is the closest tube station from the venue.

Kensington is the closest train station.

There are also bus services in London that can be availed.

Where can I park near Lyric Hammersmith Theatre?

Kings Mall car park is the nearest to the destination.

Where are the toilet facilities at Lyric Hammersmith Theatre?

There are male, female, and gender-neutral toilets available. Accessible toilets are also present.

The theatre is fully accessible with wheelchair spaces available. Elevators are also available.

Some popular recommendations are The Gate Hammersmith, The Crabtree, The Havelock Tavern, and The Dartmouth Castle.