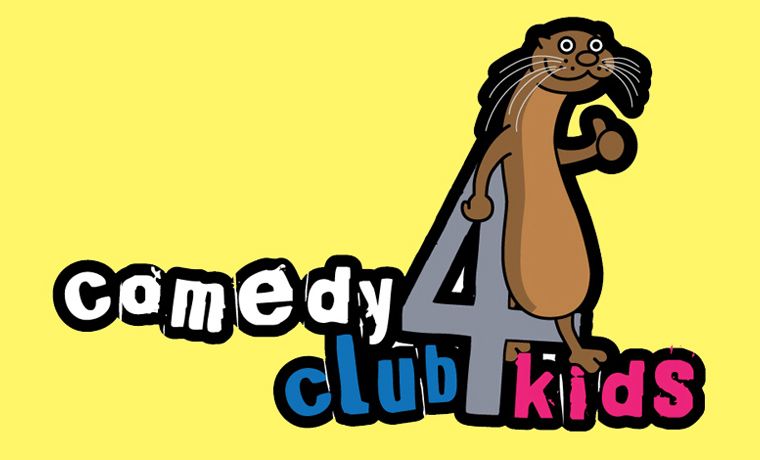 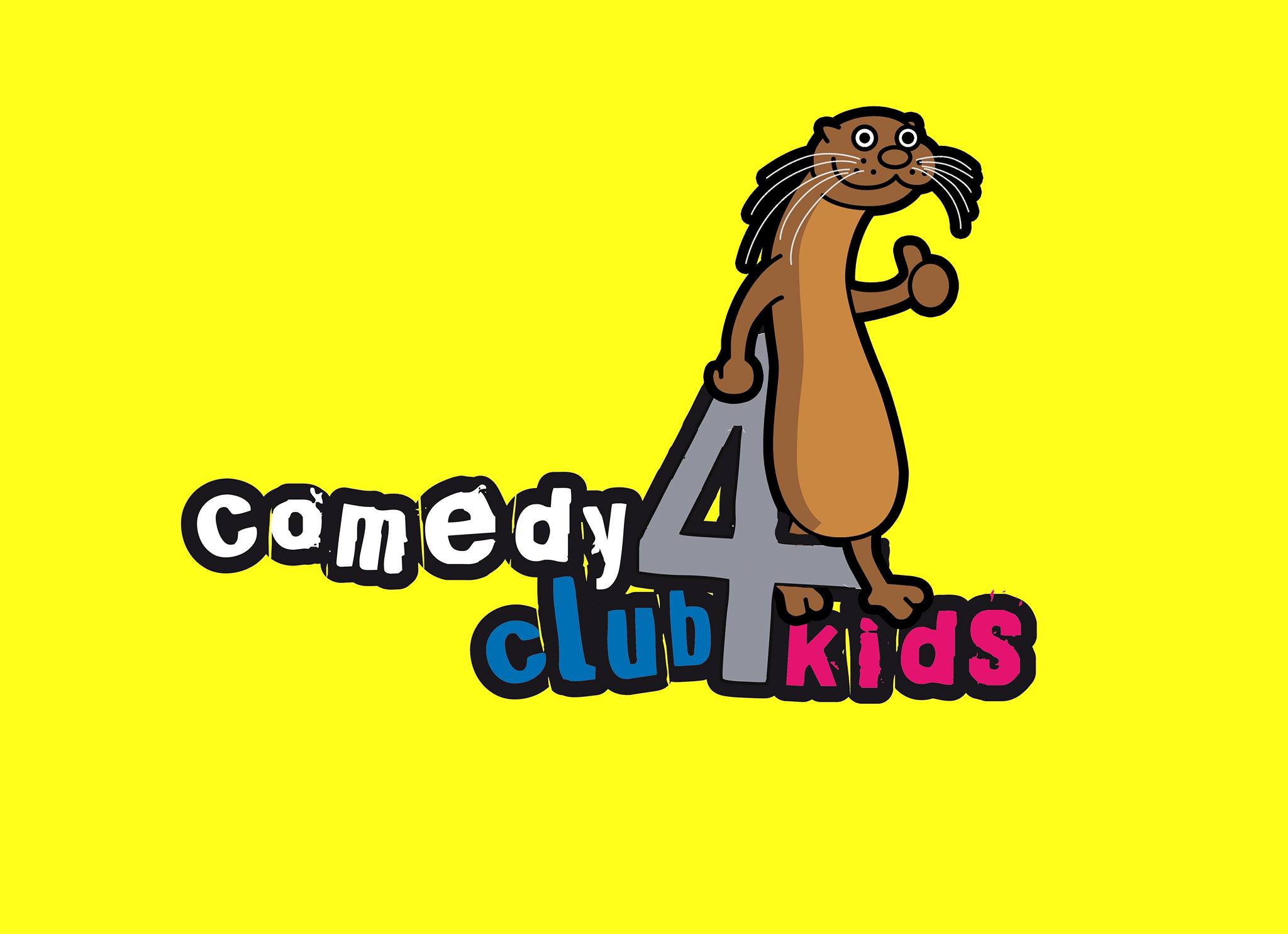 Book Your Tickets For The Comedy Club 4 Kids In London

The nation's best stand-ups, cabaret stars, and sketch acts have been the forte of the Comedy Club 4 Kids since 2005. The international circuit has known them forever for their show for children and their families. The show is best for children aged six and above. There is a Radio Nonsense podcast and a show onstage, and both are made perfectly to entertain audiences of all ages. The audience will surely love it as the show is for each and every family, and kids are allowed inside in a setting like a real comedy club. The entire audience might want to be called Bob and there is a high chance of this happening. So be ready and take your seat as this is going to be a fun ride. Take the rowdy feel of a normal comedy club with this show giving the kids a taste of the real legends of comedy. Book Comedy Club 4 Kids tickets today.

About The Comedy Club 4 Kids

What is the Comedy Club 4 Kids?

The top stand-ups, cabaret stars, and sketch acts have always been brought by Comedy Club 4 Kids and they are back again to woo the audience in London, UK, with the best comedians and comics that the world has ever seen. Comedians from the international circuit are here to do their best for children aged six and above and their families. Don't worry, the rude parts are omitted to make the show family-friendly. All parts of the show are tailored to entertain people of all ages both on the stage and on the Radio Nonsense podcast. Take the feel of a real comedy club as children are finally allowed inside. The fun and rowdy feel of a real club of comics are what you get with a ticket to this show at the Underbelly Festival.

What age is the Comedy Club 4 Kids suitable for?

The show is suitable for children aged six and above. Children can come with family and adults.

The duration of this show is around 60 minutes.

Who is the team behind Comedy Club 4 Kids?

The show is produced by the Comedy Club 4 Kids.

The rest of the team, and the individual performers, have not yet been announced.

Where is Comedy Club 4 Kids being performed?

How do I get to Cavendish Square?

Take the A4 road in London to reach the location in the quickest possible time.

The nearest tube station to the venue is Oxford Circus Underground.

The nearest train station to the venue is London Euston.

You can also travel by bus in London as they are in service both day and night.

Where are the toilet facilities at Cavendish Square?

The main toilet area is available on-site. An accessible toilet is also available in the main area itself. A shallow ramp is present in the area to access this toilet.

Some popular recommendations in the area are Ponti's Italian Kitchen, Pret A Manger, Les 110 de Taillevent, and Market Hall.