Book Your Tickets For Witness For The Prosecution In London | Kidadl 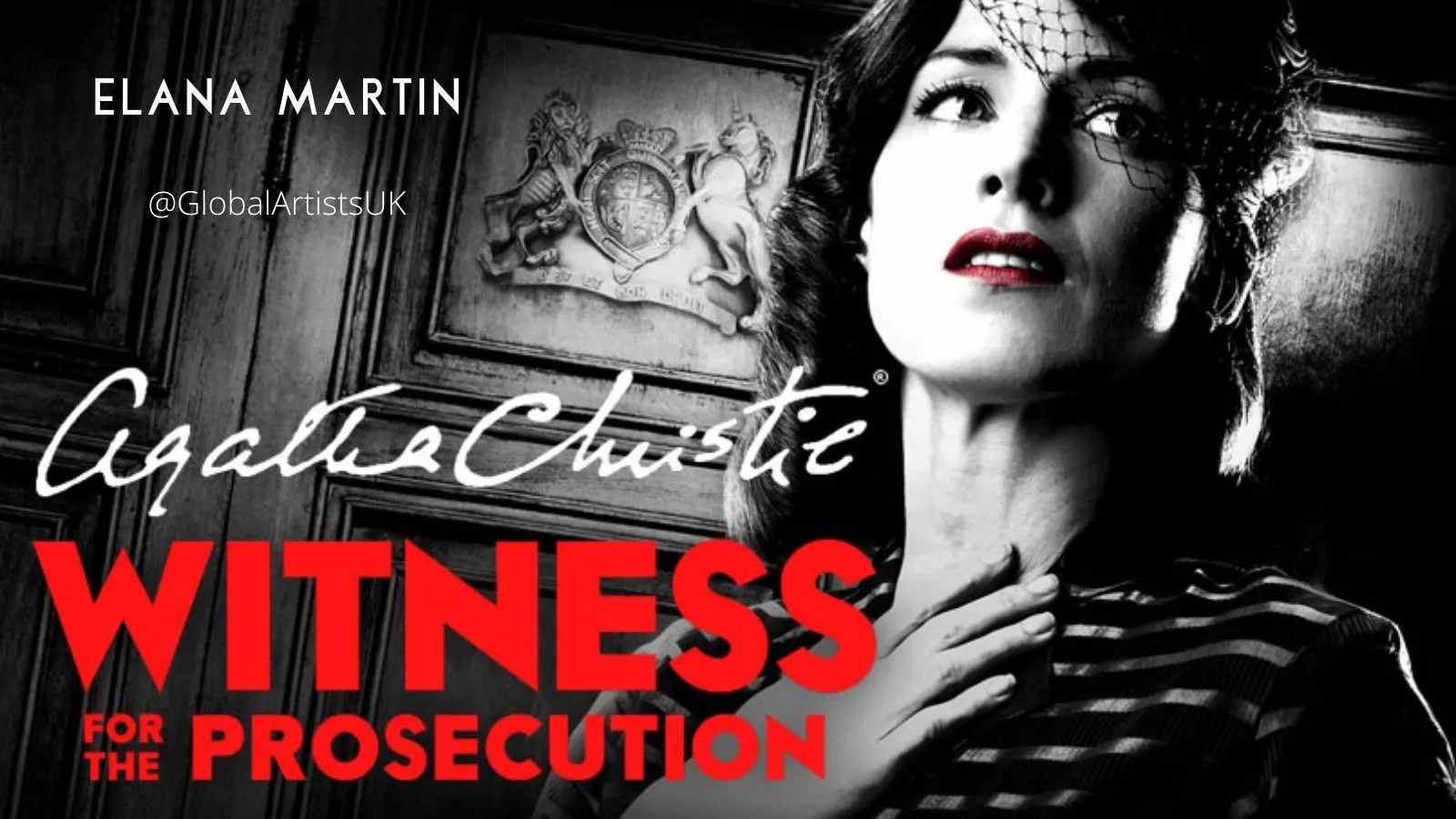 Witness For The Prosecution In London

Book Your Tickets For The Witness For The Prosecution In London

London County Hall sees this Agatha Christie classic resurrected in a perfect courtroom setting where Leonard Vole is fighting for his freedom. This is a story of passion, justice, and betrayal and a chance for you to witness the case of a widow's murder. The London County Hall, located near the London Eye and the South Bank of London, is a brand new location for this unique site-specific production of Witness for the Prosecution. The play has been developed with the support and help of the family of Agatha Christie and is directed by Lucy Bailey. You will be directly placed in the middle of the action in the courtroom as Leonard tries to convince you and the jury of his innocence so that he can escape the hangman's noose. London County Hall puts you right into a council chamber where you will feel like you are actually watching a real trial unfold. This venue, the London County Hall, has served as the headquarters of the Greater London Council and London County Council for 64 years.

Book Witness for the Prosecution London tickets today and let this thrilling drama unfold before your eyes.

About Witness For The Prosecution

What is Witness for the Prosecution about?

London County Hall welcomes you inside to experience the drama and intensity of a gripping tale of justice, betrayal, and passion. The story by Agatha Christie has been popular throughout the years and was one of her favourite tales to write. London County Hall puts you in a unique courtroom setting where Leonard Vole is accused of murdering a widow to inherit the wealth left by her. The real question is if he will survive the hangman's noose after the shocking witness testimony. He also needs to convince the jury and you of his innocence in this murder case. Witness for the Prosecution London will be unlike anything you have ever experienced before.

The story of Witness for the Prosecution London is all about Leonard. Leonard Vole befriends a rich older lady named Emily French. French has no idea that Leonard is actually married when she makes him her heir. However, Emily French unexpectedly dies, leaving Leonard in a pool of trouble with law enforcement. Vole naturally pleads his case in court, but his wife Romaine (also known as 'Christine') refuses to support his alibi and gives evidence to the opposing side.

Vole's life now hangs in the balance, and it is up to him to convince the jury of his innocence and avoid a death sentence. You will also be a part of this jury service as you stand right in the council chamber of the London County Hall to decide if Leonard is innocent or guilty of the murder of Emily French.

Witness for the Prosecution has a stellar cast that includes Christopher Dickins, Jonathan Firth, Yvonne Gidden, Sam Graham, and many others. The creative team includes director Lucy Bailey, Mic Pool, Chris Davey, William Dudley, Richard Speir, and many others.

With large spacious house areas and other systems in place, this London County Hall venue is the perfect way to see the show Witness for the Prosecution in London.

The name of the play, Witness for the Prosecution, refers to Vole's wife, who becomes a witness in the case for the prosecution. The story was written by Agatha Christie in the year 1925. However, the British author published the short story as 'Traitor's Hands' in Flynn's, a weekly pulp magazine. It is not based on a true story, but there has also been a film made based on the same story.

What age is Witness for the Prosecution suitable for?

Children under two years old are not allowed inside the theatre. Witness for the Prosecution London is recommended for viewers aged 10 and above. Adults need to accompany children to the theatre as parental guidance is advised.

How long is Witness for the Prosecution?

The total runtime of Witness for the Prosecution London is two hours and 20 minutes. Act 1 is one hour and 15 minutes long. You get an interval of 20 minutes. After that, Act 2 runs for 45 minutes.

Who is in the Witness for the Prosecution cast?

Who is the team behind Witness for the Prosecution?

The story of Witness for the Prosecution was written by Agatha Christie. The director of the show is Lucy Bailey; the sound designer of the show is Mic Pool; the lighting designer is Chris Davey; the set designer is William Dudley; the casting director is Ellie Collyer-Bristow CDG; the associate directors are Richard Speir, Stephen Bailey, and Lucy Waterhouse; the associate costume designer is Joan Hughes; the producers are Eleanor Lloyd Productions and Rebecca Stafford Productions.

Where is Witness for the Prosecution being performed?

The address of the venue for the play is London County Hall, Belvedere Road, SE1 7PB. The theatre is located on the South Bank of the River Thames and opposite the Houses of Parliament. The hall is beside Westminster Bridge and the London Eye. The location is in the centre of the city and is very easy to find.

How do I get to County Hall?

The nearest tube stations are Waterloo and Westminster stations.

The County Hall is within walking distance of Waterloo, Charing Cross, Embankment, and Westminster stations, which makes it accessible by National Rail services and the London Underground, with the District, Jubilee, Northern, Circle, and Bakerloo lines.

You can catch a bus to the London County Hall, and bus routes to the destination include the numbers 211, 77, and 381.

If you are visiting London landmarks like Big Ben, the London Eye, the Southbank Centre, the Houses of Parliament, and Westminster, it is easily walkable.

Check your Witness for the Prosecution London tickets before commencing the trip and anticipate the traffic you might encounter along the way.

Where can I park near County Hall?

Where are the toilet facilities at County Hall?

There are toilets in all the parts of the London County Hall. You won't have any problem reaching the toilets as they are marked with direction boards. Accessible toilets are available. You can ask for the help of a staff member if you experience any difficulty in finding the toilets in the hall.

There are six steps from street level to reach the foyer. Double door access from the street area to the foyer is available via a ramp of five ft (1.6 m).

In the Stalls, row F has step-free access. All other rows can be accessed from there via steps. Wheelchair positions are available for customers who need them.

Book your tickets for the Stalls as it is fully accessible. The Galleries do not have lift access and have very steep stairs to row C and row D. Stalls can be accessed through a lift from the street to the atrium. Another lift can be found from the atrium to the Stalls.

Some popular restaurants in the area that will be best for you and your family are Troia Southbank Charcoal Kebab Kitchen, Neds Noodle Bar, La Cucina Di Mamma, Okan South Bank, The Library at County Hall, Locale, and All Bar One Waterloo.