Book Your Tickets To Chores At London's Underbelly Festival | Kidadl 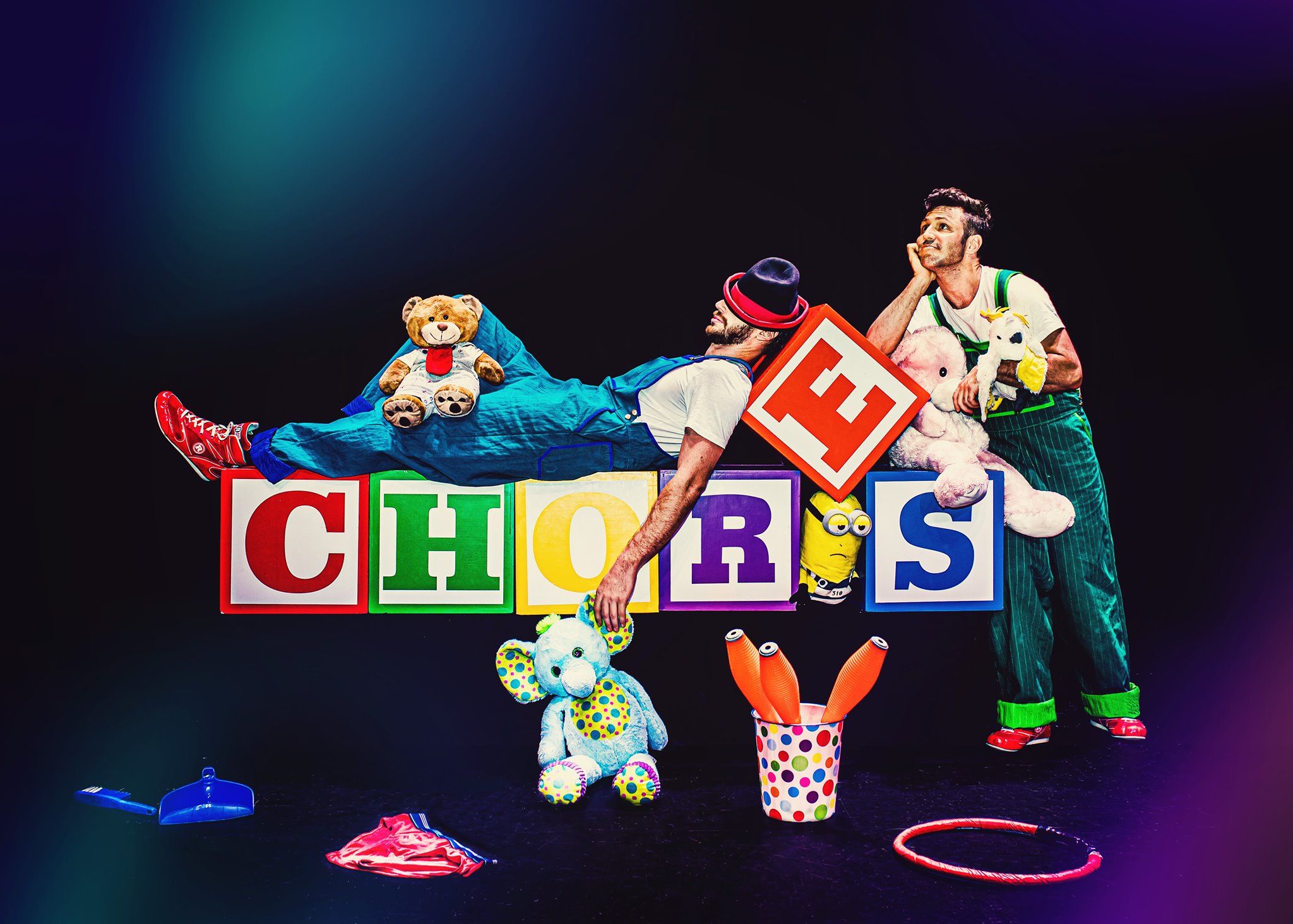 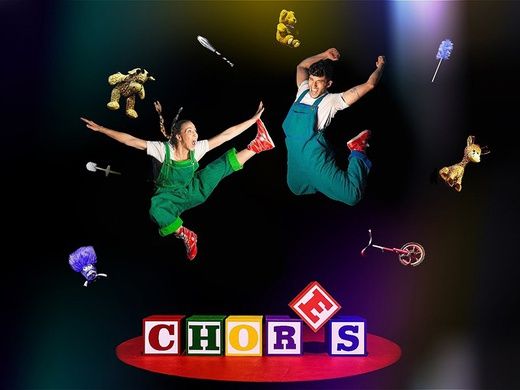 Book Your Tickets For The Chores In London

'Chores' is a story of a messy bedroom where a brother and sister are playing. When they hear the alarming screams of their mother, they have to hurry up to clean their room and complete their chores. This is a story filled with comedy and chaotic manoeuvres as the children go on a cleaning spree at the last minute! The story is inspired by Buster Keaton and Charlie Chaplin, the slapstick legends. It is your chance to see the siblings wait until the last minute to clean their room. Interactive gags and skilled stunts fill this story of two excitable kids with not too much dialogue during the play. In this children's show, the audience will be on the edge of their seats the whole time until the chores are completed by the kids. Enjoy the acrobatic action and the cheeky humour of this children's show live. Book 'Chores' tickets today.

About Chores At London's Underbelly Festival

What is Chores at Underbelly Festival about?

'Chores' at Underbelly Southbank Festival is a story involving a brother and sister who are playing in their messy bedroom.

This is a story where the mother starts shouting and the kids start to clean their room while performing acrobatics. The children run to do their chores and clean their room. Watch the chaos unfold with the beauty of comedy.

What age is Chores for?

'Chores' is a children's show and is suitable for children aged four and above.

The duration of the comedy show involving acrobatics is 60 minutes.

Who is in the London cast of Chores?

The cast of the show has not been announced. The box office will give more information about the cast shortly.

Who is the team behind Chores?

This show for kids was created by Julian Roberts.

Where is Chores being performed?

How do I get to Cavendish Square?

If you are driving to London, take the A4 in London to reach the Cavendish Square in the quickest possible time.

You can also travel by bus in London as they are very frequent and run throughout the day.

Where are the toilet facilities at Cavendish Square?

An accessible toilet is available in the main area itself. The main toilet area is available on the site. A shallow ramp is present in the area to access the toilets..

Ramped access is available all across the site. However, to access some of the areas on the ground, visitors might need help as the show is inside a park. Contact the box office if you need help from the staff.

Some popular recommended restaurants in the area are Ponti's Italian Kitchen, Les 110 de Taillevent, Market Hall, and Pret A Manger.

Book your tickets for the show now and enjoy a great spread of food nearby with a show to remember.