Buy Your Tickets To Gaetano Donizetti's Rita In London | Kidadl 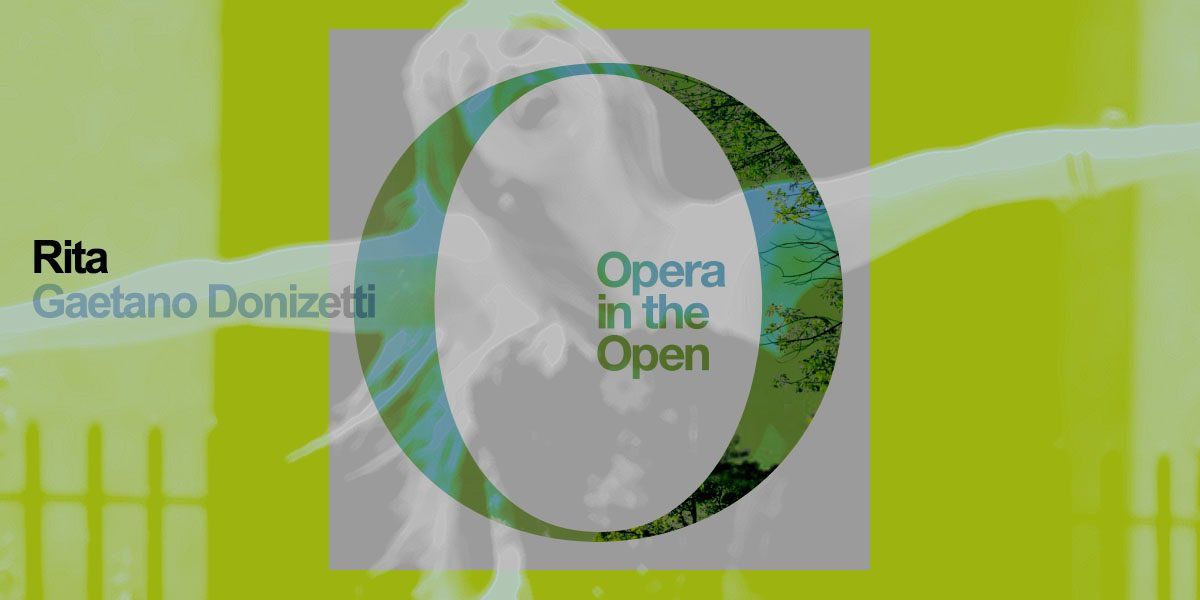 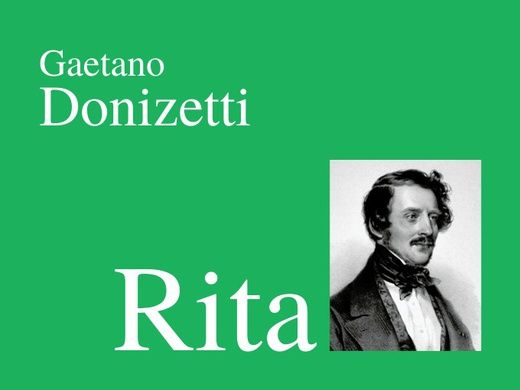 Book Your Tickets For The Rita In London

Here comes a new production of 'Rita', or 'Deux Hommes et une Femme', by Charing Cross Theatre Productions. 'Rita' is composed by Gaetano Donizetti with liberatto by Gustave Vaëz. This is a brand new English language translation by Alejandro Bonatto, who is also responsible for the new orchestration for the chamber ensemble and direction of the production. 'Rita' is a funny domestic comedy that has managed to delight audiences since its premiere. Interestingly, it was not performed during Donizetti's lifetime. The show premiered 12 years after his death, at the Opera-Comique in Paris, on May 7, 1860. The cast of 'Rita' includes Laura Lolita Peresivana, Brenton Spiteri, and Phil Wilcox. Enjoy the night at the concert with your favourite music in London. Book 'Rita' tickets today, for an event to remember.

What is 'Rita' about?

'Rita', also known as 'Deux Hommes et une Femme', is a funny domestic comedy that has delighted viewers since its premiere. Throughout the lifetime of Donizetti, 'Rita' was never performed, and only 12 years after his death, the show premiered at the Opera-Comique in Paris, on May 7, 1860. The show is now coming to the Charing Cross Theatre for a limited run. The previews of the show start on August 7, 2022. 'Rita' opens on August 9, 2022, and will end on August 20, 2022. Buy your tickets for 'Rita' and enjoy a spectacular show in London.

'Rita' is a comedy play, about a woman who believes that her first husband has died, goes on to remarry, only to be found by her first husband some time later. Hilarity and chaos ensue, as the two husbands compete for Rita's affections, both believing they are her rightful husband.

London is ready for some evenings and nights to remember as Charing Cross Theatre productions bring its new production of 'Rita' (also called 'Deux Hommes et une Femme'). The music in the show is composed by Gaetano Donizetti and libretto is by Gustave Vaëz. 'Rita' is an English language translation, with brand new orchestration for chamber ensemble by Alejandro Bonatto. Alejandro Bonatto is also the director of the show in London, with Mark Austin as the conductor. Nicolai Hart-Hansen is the production designer of this brilliant show and Rob Halliday is the lighting designer. Gustave Vaez is the lyricist, with music from the composer, Gaetano Donizetti.

What age is 'Rita' suitable for?

The age restriction for 'Rita' has not been announced as of now. Parents and guardians are advised to bring along their children at their discretion. Children must be accompanied by adults at all times in this production of 'Rita'.

The duration of this show has not been announced.

Who is the team behind 'Rita'?

The director of the show is Alejandro Bonatto. Mark Austin conducts the music. Nicolai Hart-Hansen is the production designer and David Seldes is the lighting designer. The play is based on Gaetano Donizetti's work, with lyrics by Gustave Vaëz.

Who is in the London cast of 'Rita'?

The cast of 'Rita' includes Laura Lolita Peresivana as Rita, Brenton Spiteri as Beppe, and Phil Wilcox as Gasparo.

Where is 'Rita' being performed?

The address of the theatre where 'Rita' is being performed is Charing Cross Theatre, The Arches, Villiers Street, London, WC2N 6NL.

Northumberland Avenue will take you to the destination in the shortest possible time. Alternatively, the A4 and Villiers Street can be taken to reach the theatre for the show.

The nearest train station is Charing Cross station, which is just a minute away.

You can also cycle to the theatre. There are Barclays Cycle Hire docking stations at Northumberland Avenue, Whitehall Place, and Craven Street.

You can also take a bus to the theatre; there are buses running in London throughout the day and night.

Where can I park near the Charing Cross Theatre?

NCP Covent Garden is the nearest parking space and patrons of Charing Cross Theatre can get a discount there.

Where are the toilet facilities at the Charing Cross Theatre?

There are numerous toilets in the venue. You can also access the disabled toilets from Balcony One.

Charing Cross Theatre can be accessed from the Strand or Embankment easily. This access takes you to the foyer of the theatre. You get level access from the foyer to Balcony One. From this location, the box office, theatre, disabled toilets, and the restaurant and bar can be accessed.

Balcony One also has wheelchair spaces.