80+ Best Halloween Jokes That Are A Treat 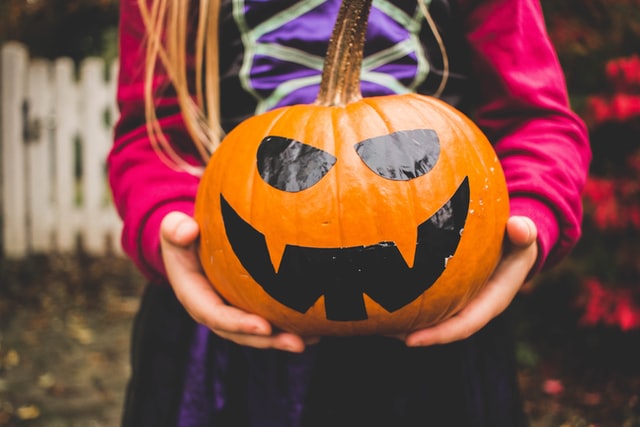 Halloween gets spooky with all those scary costumes floating around.

From small kids to grandparents, people of all ages share jokes among friends and family as a way to celebrate Halloween! Here, we present a list of hilarious and funny Halloween based jokes that will be a treat for your kids.

Halloween is a time for kids to earn a trick or treat candy by telling a joke, so this list might just help your kids to earn double candies. The Halloween tradition of sharing jokes has become so popular all over the world that Halloween feels incomplete without jokes. Besides, jokes are healthy since laughter is the best medicine!

Folklore is a big part of Halloween festivities, as kids gather round and listen to spooky stories. Ghost stories and vampire stories are commonly told on the night of Halloween, sometimes by the family hearth, and other times in friendship group huddles. There are so many Halloween theme jokes, ranging from ghosts and skeletons, to witches and candies. We have the best Halloween special jokes for your lovely kids. So have a look and enjoy this list of hilarious Halloween jokes!

If you had a great time laughing at these Halloween jokes, then check out these fantastic Pumpkin puns and Skeleton jokes for more cool jokes to get kids laughing.

Funny jokes are a treat on Halloween, especially for kids. So, here we have some of the best funny Halloween kids jokes that will make your kids and everyone around them crackle with laughter.

1. Why did the skeleton decide not to go to school? He didn't have the heart to.

2. What made the pirate buy an earring from the dollar store? He wanted to pay a buck an ear.

3. What kind of monster plays tricks on Halloween? Prank-enstein!

4. Why could everyone hear thunder and lightning sounds coming from the lab? Because the scientists were brain-storming!

5. How would an owl wish someone Happy Halloween? "Happy Owl-oween!"

6. What fruit do scarecrows love to have the most? Straw-berries.

7. What has lots of ears but can't even hear a single thing? A cornfield!

8. How can you fix a cracked pumpkin? Buy a pumpkin patch.

9. What would you call a chicken who is haunted? A poultry-geist.

10. When do ghosts prefer to have breakfast? In the moaning.

11. What did Frankenstein say after getting up from his nap? "I just had a shocking dream!"

12. What made the skeleton cross the road? He wanted to go to the body shop.

13. What store does every ghost prefer to go to? The ghost-ery store!

14. What type of jeans do ghosts usually wear? Boo-jeans.

15. Are there any monsters who are good at math? No, unless you Count Dracula.

16. Why was the skeleton feeling lonely?  He did not have any-body to love.

17. What did the kid say when he was given an option to choose between a tricycle and a candy? Trike or Treat!

19. What kind of instruments do skeletons normally play? The trom-bone.

20. How can you enter a closed cemetery at nightfall? By using a skeleton key to unlock the gates.

21. Why do all of the clothes for Superman's Halloween costume fit so tight? Because they all are in size S.

22. Where do baby ghosts get dropped off in the morning? Day-scare centers!

23. Why are skeletons so serene? Because nothing gets under their skin!

24. What kind of dog does Dracula keep as a pet? A blood-hound.

25. Who is considered to be the most famous ruler among all the skeletons? Napoleon Bone-a-part.

26. What do most birds say on Halloween? Trick or Tweet!

27. What would a national holiday for all vampires be called? Fangs-giving!

28. What is a witch's favorite kind of meal? A sand-witch.

29. Who is considered the best dancer among the monsters? The boogieman.

30. Why was the skeleton always found in the dirt? He could not keep anything tidy because of his lazy bones.

31. Why did the broom get to work late? It over swept.

32. What type of pasta is mostly served in the haunted house? Fettucine afraido!

33. What can you possibly get if you cross a vampire and a snowman? Frostbite.

34. Who was the winner of the skeleton beauty pageant? No-body.

35. What would happen if you stay up all night on Halloween? Something dawns on you.

October is known to be a spooky month, as it is filled with talk about ghosts, vampires and the supernatural. October is known for Halloween, and so it's time for some October jokes! Here, we present to you a list of funny jokes related to October.

36. What made the baby ghost so sad? He was missing his mummy.

37. What is the name of the most famous clinical trial in October? Trick or treatment!

38. What did one Jack-O-Lantern say to another? Keep glowing!

39. How can you make a skeleton laugh? By tickling his funny bone.

40. Which is considered to be the scariest month in a year? Octo-boo-r.

41. How is October found? By crossing an octopus with a bear!

If you love the spookiness that comes every year on Halloween, then these spooky and funny jokes for Halloween are just right for you! As everyone knows, trying to find a  vampire's favorite joke will drive you batty. Here, we present to you a list of hilarious spooky jokes perfect for the occasion of Halloween.

42. What type of music do Egyptian mummies usually listen to? Wrap music.

43. Why were mummies considered the best employees? Because they used to get entirely wrapped up in their work!

44. How do ghosts usually wash their hair? With sham-boo.

45. Which item do most female ghosts use while putting on their makeup? Vanishing cream!

46. What made the skeleton drop out of medical school? He did not have the stomach for it.

47. What subject in school is the witch's favorite? Spelling.

48. Which place is considered the ghosts' favorite vacation spot? The Dead Sea!

49. What famous line is said by all French skeletons when they sit down to eat? "Bone Appetit!"

50. Which dessert is the most monsters' favorite? I scream!

51. What is a vampire's greatest fear? Tooth decay!

52. What do witches usually use to fix their hair? Scare-spray!

53. What do ghosts talk about at sleepovers? They tell scary human stories.

54. What would happen to a ghost amidst the fog? He is mist by other people.

55. What did the ghost say about his favorite meal? "The spooketi was delicious!"

56. What kind of room is not needed in a ghost's house? A living room.

57. What is the ghost panda's favorite food? Bam-boo.

58. What would you call a witch who has chickenpox? An itchy witchy!

59. What do you call a witch who lives with another witch? Broom-mates.

60. Why did the ghost cancel his gallery show? Because his heart was not in it.

61. What would a baby ghost wear on Halloween? Pillowcases!

62. What would happen to a vampire if he steps outside in the snow? Frost-bite!

63. Where do ghosts go shopping? Boo-tiques!

64. What is huge, scary and has three wheels? A monster riding a tricycle!

65. What do you call it when a witch steps out to a beach? Sand-witch.

66. Why did the zombie not go to school? Because he felt rotten.

67. How did the skeleton manage to score big on the test? Because he decided to bone up the syllabus.

68. What would you call a ghost who has fractured his leg? A hoblin goblin!

Candy Jokes For Halloween That Are Too Humorous

Candies and Halloween always go together! And well, kids love them both! So here, we present to you some humorous and funny jokes on Halloween candies that will make your kids giggle, why not share them with the whole family?

69. Which Halloween candy always has a bad smell? Footsie rolls.

70. What does Bigfoot say when he wants candy? "Trick or feet!"

72. What type of Halloween candy is never on time? Choco-late.

73. Who would help the little pumpkin cross the road on the way to school? The crossing gourd.

74. What would you get if a pumpkin is dropped? Squash!

75. What candy does Winnie the Pooh give out every Halloween? Bit-o Honey.

76. What candy do you usually eat during school break time? Recess Pieces.

77. Why was the vampire super intelligent? Because he had been eating a pack of smarties!

78. What dessert is liked by every ghost? Boo-berry pie!

79. Why were the zombies not able to eat even a single candy? Because they had butterfingers!

80. What is a jack-o-lantern with no lights and more sweetness called? A Pumpkin pie.

81. How would you make a chocolate milk-shake? By giving it a good scare!

Here at Kidadl, we have carefully created lots of jokes that are family and kids friendly and also some puns to enjoy and have a great time! If you liked our suggestions for the best Halloween jokes that are a real treat, then why not take a look at these funny Halloween puns, or for something different, see if you can get a laugh from your kids with these candy puns. 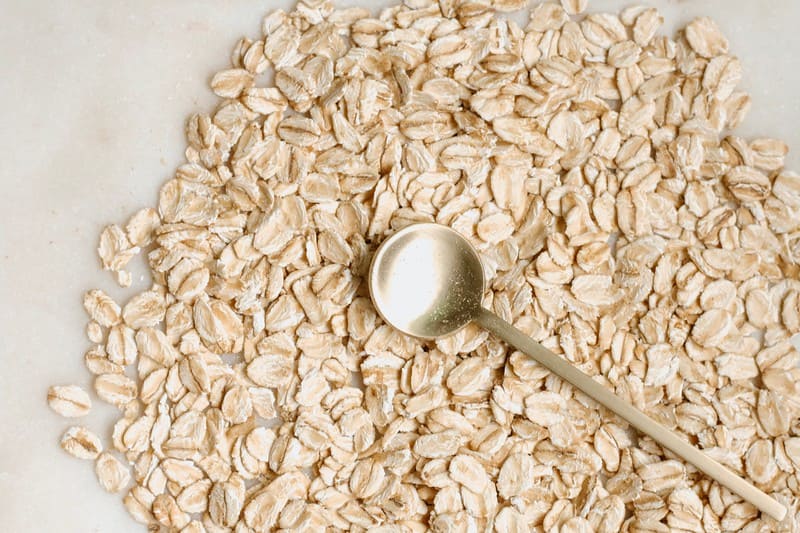 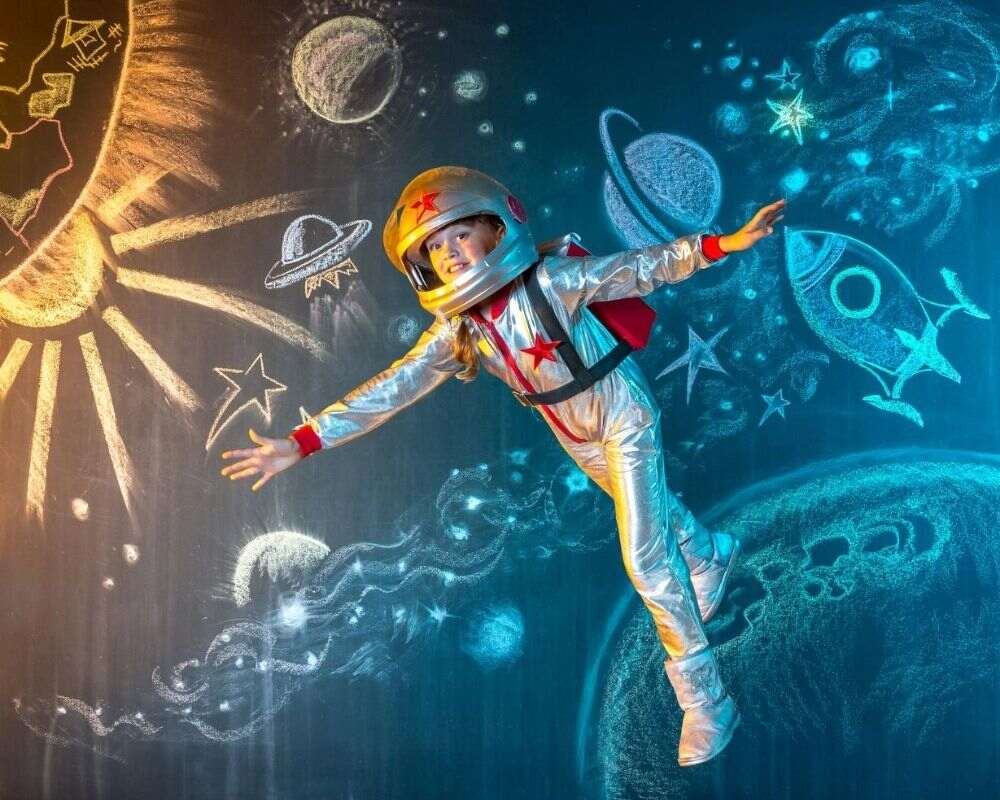 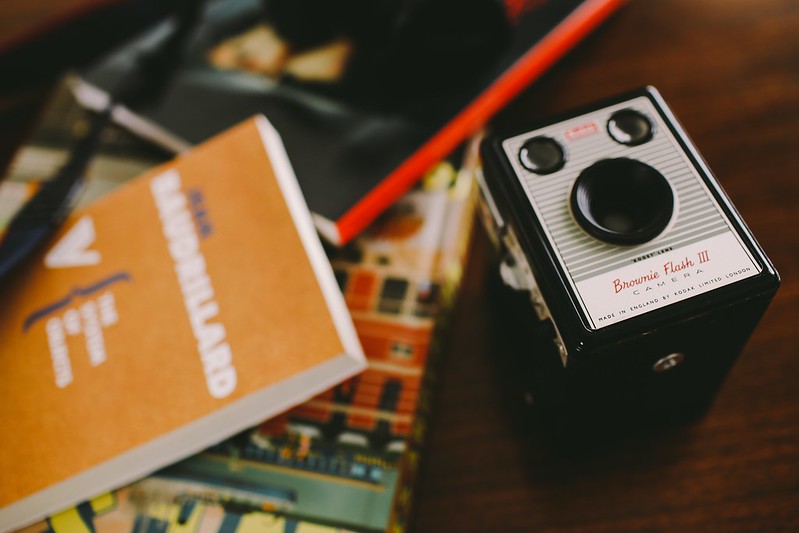 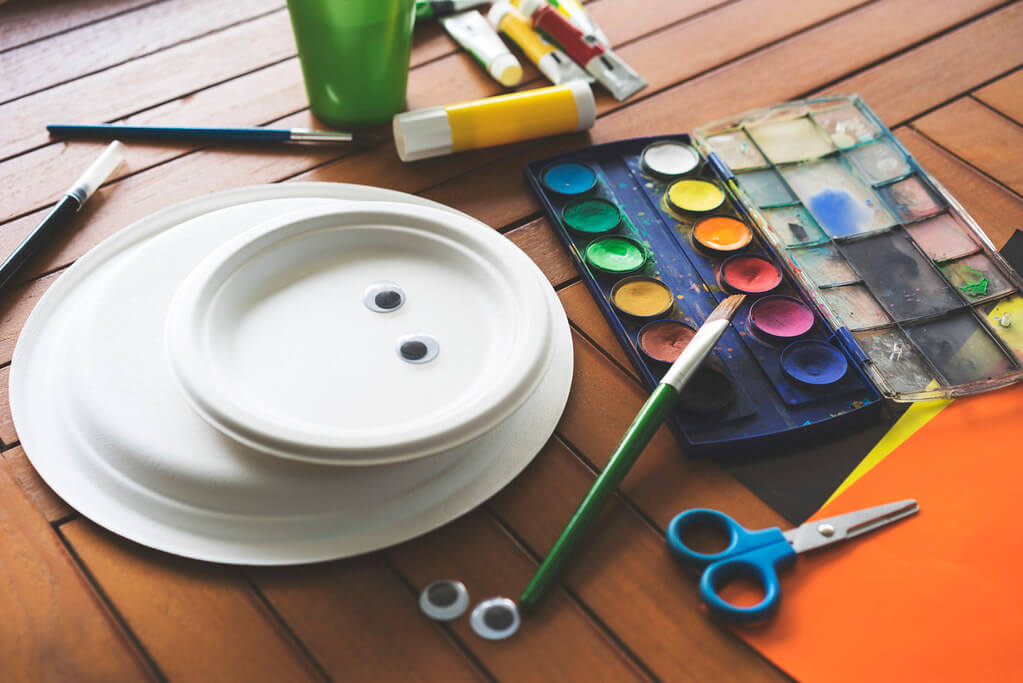 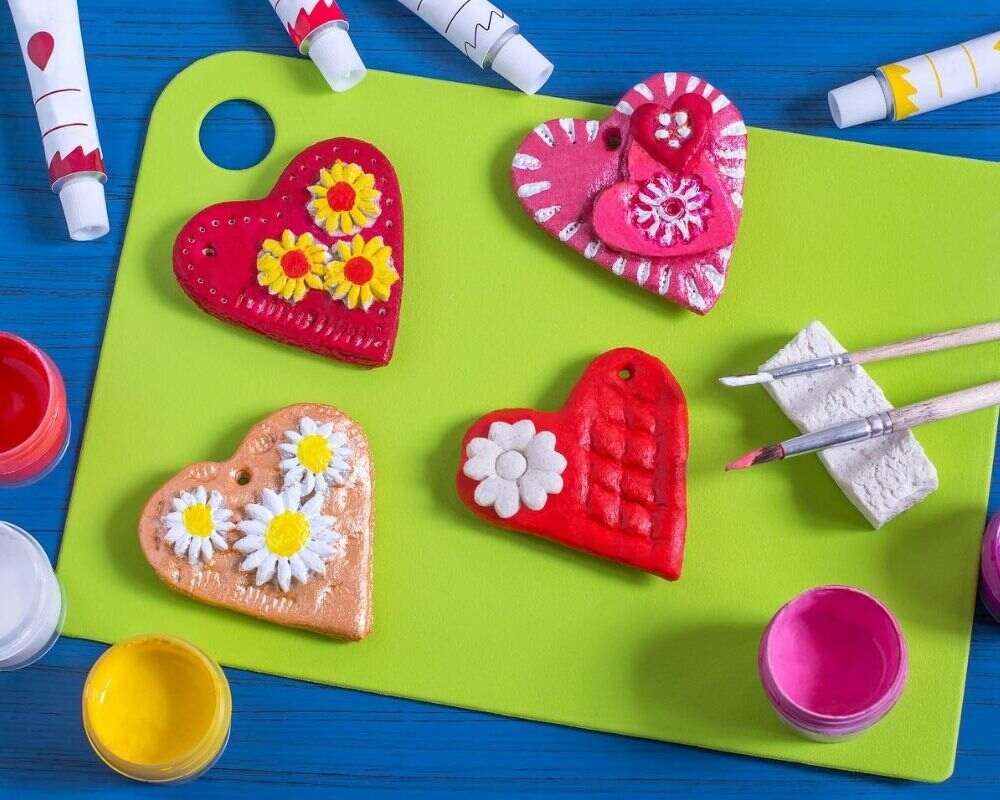