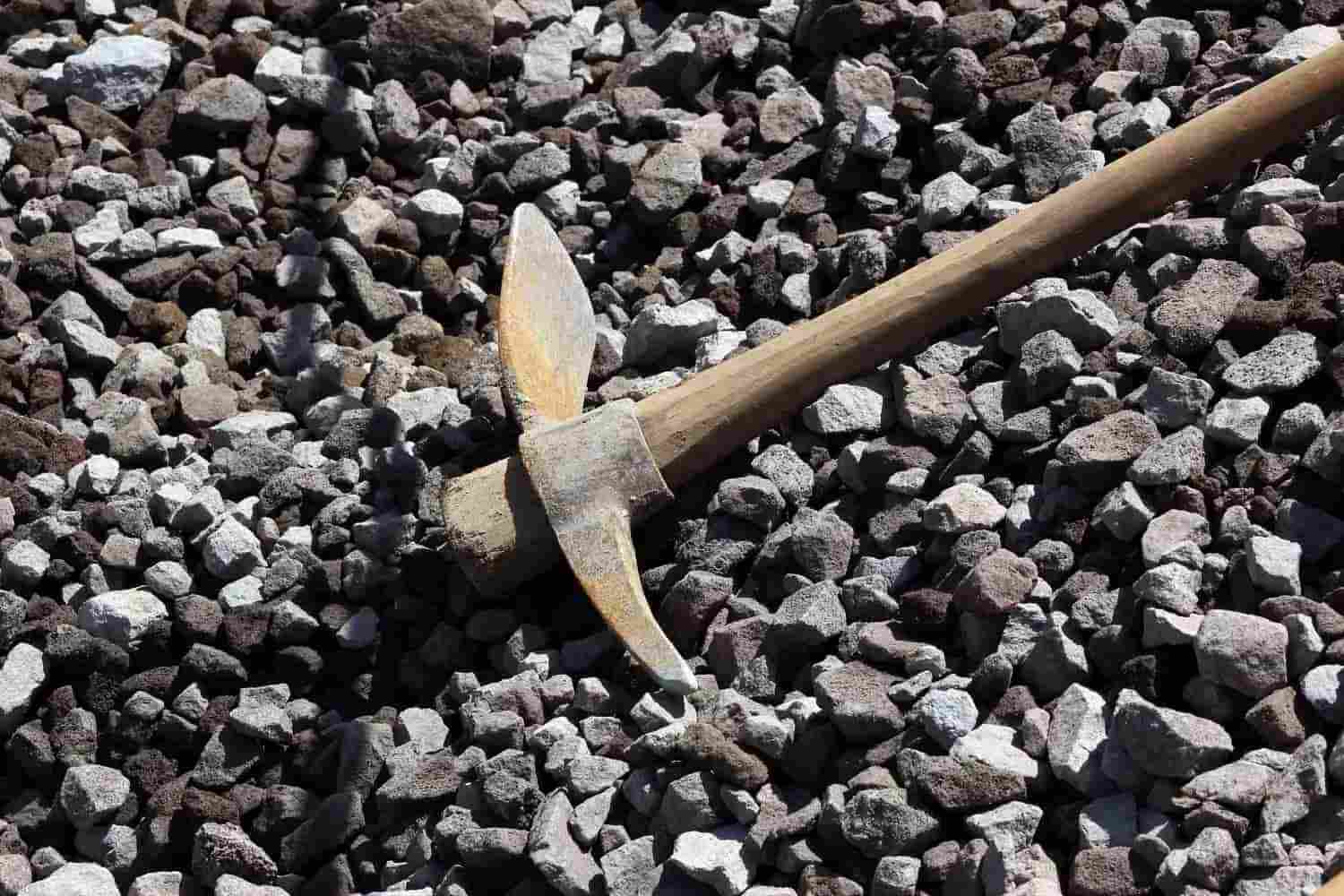 A pickaxe is a tool used for prying.

A typical pickaxe features a metal head and a body that can be wooden, metal, or fiberglass. The pickaxe was developed in prehistoric times for agriculture-related work.

However, pickaxes have come a long way. They aren't just tools anymore. Popular video games such as 'Minecraft' and 'Fortnite' have transformed the pickaxe from a mere tool to a gaming weapon. In this blog, we'll take you through the best, coolest, and funniest pickaxe names. So, sit back and read on.

For more interesting name articles on Kidadl, check out sword names and bow and arrow names.

'Minecraft' is an incredibly popular game and it gives players a whole host of tools to work with. The pickaxe tool is a very important tool in the game, and in this part, we'll check out some really cool and funny names for pickaxes in 'Minecraft'. Feel free to name your pickaxe by choosing from the names below or get creative and conjure up something unique on your own. Let's begin.

1. A Bit Picky, a name you may consider for your 'Minecraft' pickaxe.

2. CobbleGobber, a new and unique name for those who like to mine.

4. Do You Mined, a play on the commonly used phrase 'do you mind?'.

6. Fakeaxe, for an axe with pick that never seems to do the job well.

7. Fools Fortune, a name consisting of an alliteration; how cool!

8. Fortunate, for those who tend to get lucky when they use their favorite pickaxe.

9. Fortunate Son, along the lines of Fortunate.

10. Fortune Cookie, a pickaxe name that's bound to help you find your fortune.

11. Gentle Touch, ideal for a pickaxe tool that doesn't need to be used roughly.

12. Gold Digger, a great name for a gold pickaxe.

13. Grave Digger, for the pickaxe that digs without much success.

14. Jackpot, for that brand new pickaxe that leads you to the riches again and again.

15. Le Pick, a French-sounding name that you can use.

17. Luck Be In The Ore Tonight, a really funny pickaxe name.

18. Maxaxe, a nice rhyming name for a great pickaxe.

19. Mine Your Business, for those who take their mining seriously.

20. Mining Slayer, for those 'Minecraft' players who slay when it comes to mining.

21. Ore Obliterator, for a pickaxe that's used to mine successfully every time.

22. Orebliterator, just a play on the previous name.

23. Pick Astley, a wordplay on the name of the English singer-songwriter Rick Astley.

24. Pickachu, a reference to Pikachu, the iconic Pokemon.

25. Pick Of Destiny, inspired by the 'Tenacious D' movie of the same name.

27. Pickstachio, a wordplay on pistachio.

28. Silk Machine, a smooth name that you're bound to like.

29. Silky Smooth, a great name for those who know how to mine.

30. Smooth Operator, for pickaxes that do their jobs as they're meant to.

31. Stone Slicer, a nice name and description for an effective pickaxe.

32. The Silky Way, a funny name for an axe pick that's more rough than silky.

33. What's Mined Is Yours, a play on the romantic phrase 'what's mine is yours'.

34. Wheel of Fortune, for pickaxe tools whose performances you can never quite predict.

35. World Destroyer, a name for a pickaxe tool that packs a serious punch.

Kidadl has lots of great names articles to inspire you. If you liked our suggestions for pickaxe names, then why not take a look at hunter names, or for something different, take a look at Fortnite clan names.