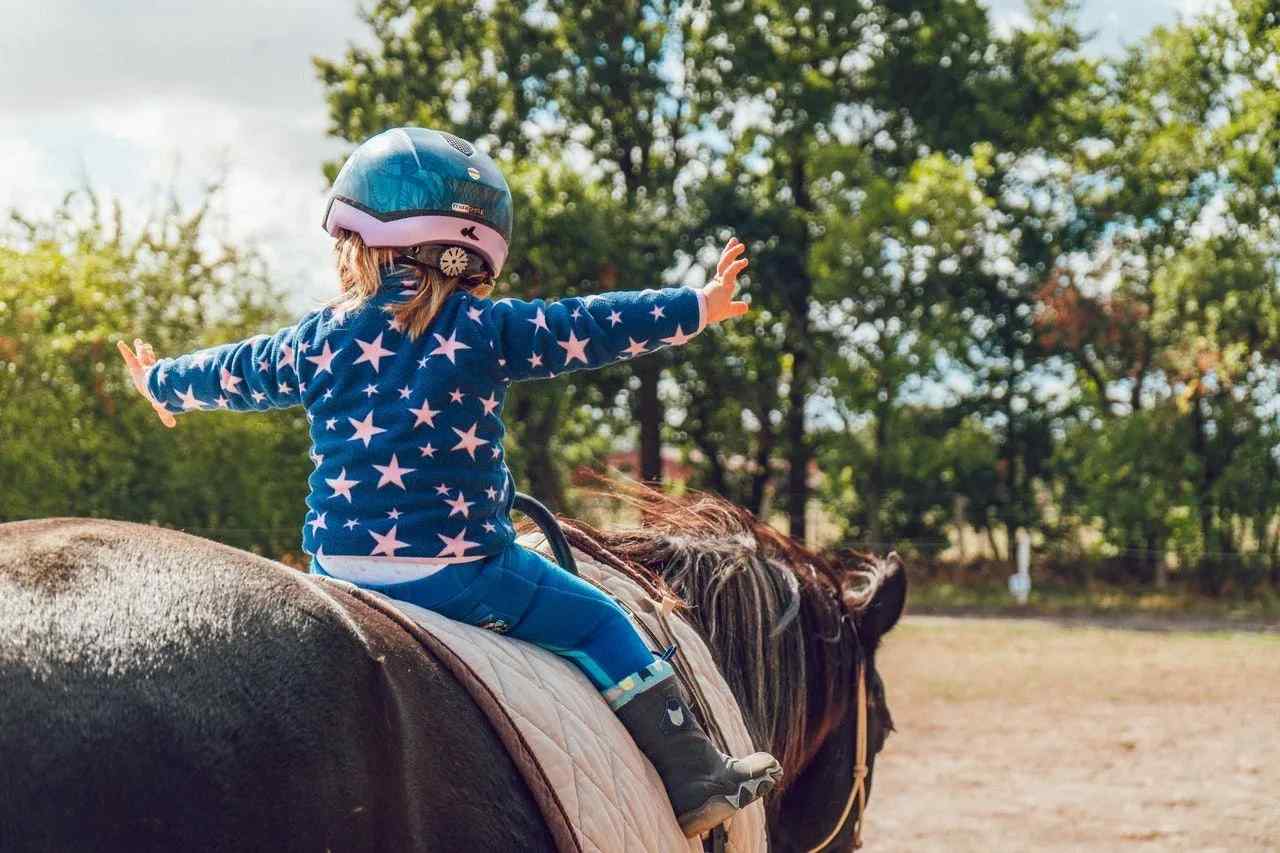 Parents are aware that their baby is going to be brave and will stand tall wherever necessary.

However, they find it difficult to get the right name that suits their baby's powerful personality. The right name should convey the right emotion and should be impressive enough to make your child stand strong in a group.

Babies may look innocent but soon, they mature enough to rule their own world in a spectacular manner. So why not choose names that mean strong and brave? Selecting names that reflect different cultures and strong civilizations like Greece, Egypt or India would really bring out the multicultural personality of your child.

Parents realize that positive qualities like being brave, strong, noble will always make the child feel desirable and acknowledge in the world. So, here we have created a special list of 100 baby names that mean brave and strong to help with your search.  These names showcase positive qualities like a warrior, noble, and power for both girls and boys.  We have collected powerful girl names that mean strong and boy names that mean brave while keeping being both stylish and traditional. There are also gender-neutral names for your child on this list.

2.Alfreda (English origin) meaning "elf power". It is associated with the 'Elf' world, popularized by fantasy movies and books like Lord of the Rings and Hobbit

8.Bree (Irish origin) meaning "strength or exalted one". It is also known after the powerful women in the American film industry like Bree Turner and Captain Marvel star, Brie Larson

9.Bridget (Gaelic origin) meaning "strength or exalted one". This is a common name usually associated with the famous movie 'Bridget Jone's Diary', inspired by the novel by English author, Helen Fielding

10.Briana (Irish origin) meaning "strong, virtuous, honorable". It is a common name in Hollywood and actors like Briana Evigan, Briana DeJesus and Briana Venakus take after it

11.Cyrene (Greek origin) meaning "supreme power".  As per Greek myths,  Cyrene is a mythical nymph and huntress, who was beloved by Apollo

15.Gertrude (German origin) meaning "strength of a spear". The name is associated with the character from the  famous Shakespearean play named Hamlet

18.Leandra (Latin origin) meaning "the brave one with the strength of a lioness"

19.Leona (Latin origin) meaning "lioness" or "the one with lioness' strength"

Girl names that mean warrior have a positive impact on the babies. Here are a few powerful female warrior names that mean brave and would be perfect strong names for girls.

27.Bali (Sanskrit origin) meaning "strength".  The name can be linked with the famous holiday destination named Bali, an Island in Indonesia

33.Madison (English origin) meaning "brave and a strong fighter". Madison Clark is one of the protagonists in the famous series, Fear the Walking Dead

34.Maude (German origin) meaning "battle-mighty". The name is similar to the Irish revolutionary and the beloved of famous poet W. B. Yeats, Maud Gonne

36.Zelda (Teutonic origin) meaning "brave warrior". This name can be associated with the wife of  F. Scott Fitzgerald, Zelda Fitzgerald

'He's a brave man' or 'He shows strong brave qualities' are certain characteristics you want people to notice in your brave man. You can choose the right 'brave' name for your baby boy from this list.

41.Andreas (Greek origin) meaning "strong and manly". The name is associated with the county seat, San Andreas, in California. It is also linked to the famous video game, Grand Theft Auto: San Andreas

44.Archie (German origin) meaning "truly brave". It is known widely as the name of the famous American comic character, Archie

45.Armstrong (English origin) meaning "strong arms". It is known for the famous Niel Armstrong - the first person to walk on the moon

52.Ezekiel (Hebrew origin) meaning "God strengthens". It can be linked with the famous Indian Poet Nissim Ezekiel. It is also the name of a book in the Bible, the Book of Ezekiel

63.Zale (Greek origin) meaning "sea-strength". This Greek name is quite unique and not very popular, despite its simplicity

67.Arnold (English origin) meaning "ruler, strong as an eagle". It is liked with the famous actor and former governor of California, Arnold Schwarzenegger

73.Evardo (Spanish origin) meaning "hardy and brave". This is the name of a character in one of the famous Oz books

77.Osiris (Egyptian origin) meaning "with strong eyesight".  Osiris was the Egyptian Lord of the Underworld

82.Warrick (English origin) meaning "strong leader who defends." The name can be linked with Warrick Dunn, an American footballer

Many parents search for fascinating gender-neutral names. Here's a list of names that mean strong and brave. This name list can be used for boy names and is also an inspiration for strong girl names.

84.Andrea (German, English, Italian origin) meaning "strong and manly". It is the name of Andrea Riseborough, an English actress

87.Baldwin (German origin) meaning "brave friend". The popularity of this name is due to the famous American actor, Alec Baldwin and American writer, James Baldwin

90.Drew (Greek origin) meaning "strong and manly". This name can be connected to the famous actress, Drew Barrymore

98.Riley (Irish origin) meaning "brave, courageous". Though associated with boys, this name is used as a gender-neutral one and is commonly seen in Hollywood, like the actor, Jack Riley

99.Shakti (Sanksrit origin) meaning "power". Though associated with a female name, this name can be a gender-neutral name in the Indian context

Kidadl has lots of great baby names articles to inspire you. If you liked our suggestions for Names That Mean Brave then why not take a look at Strong Female Names, or for something different take a look at Boys Names Ending In Ton.